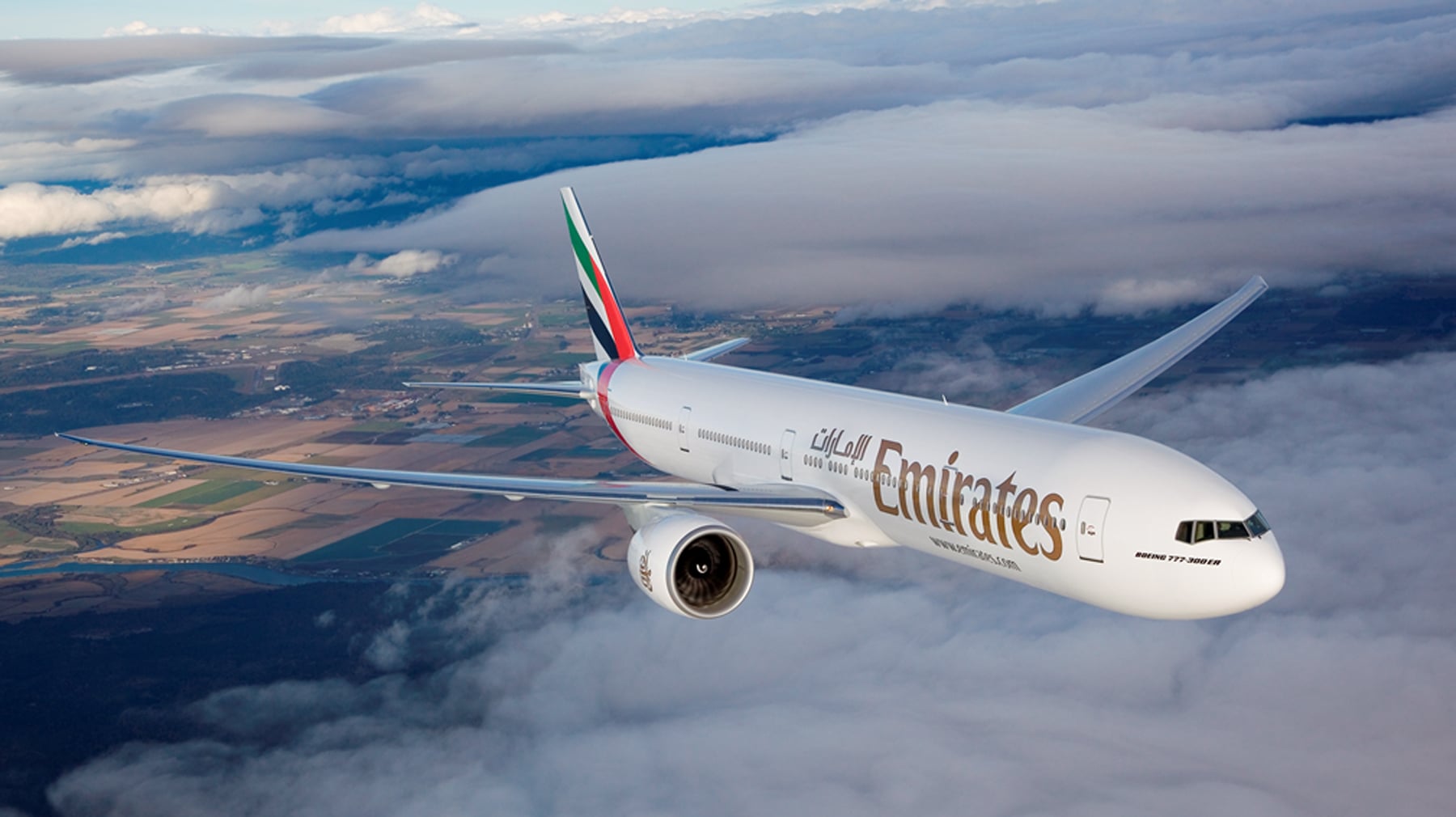 With the electronics ban recently lifted in Dubai, many people with flights booked the United States were relieved it was business as usual on Emirates again. And it's a good thing too… The UAE-based airline contributes a whopping $21.3billion to the US economy and a new infographic from Campbell-Hill Aviation group breaks down how.
The economic consulting group reveals that they've brought hundreds of thousands of new people to the country and basically forced other airlines to up their game, and in true Emirates style, they didn't shy away from telling their competitors to stick a sock in it.

"Emirates has always embraced the goals of Open Skies which are to promote increased travel and trade, enhance productivity, and stimulate high-quality job opportunities and economic growth," Sir Tim Clark, President of Emirates said. "Delta Air Lines, American Airlines, United Airlines and their proxies continually pour money in to lobby and make unfounded accusations against Emirates, but they have never filed a formal US Department of Transportation complaint against Emirates, even though this is the statutory process long relied on by US airlines to address allegations of unfair competition.

"That itself is telling. Sitting on record profits and with employment in US aviation at an all-time high, the three carriers know they don't have a leg to stand on. Evidence repeatedly points to the benefits that Emirates bring to US consumers and the economy, and the total absence of alleged competitive harm."

See the breakdown below. 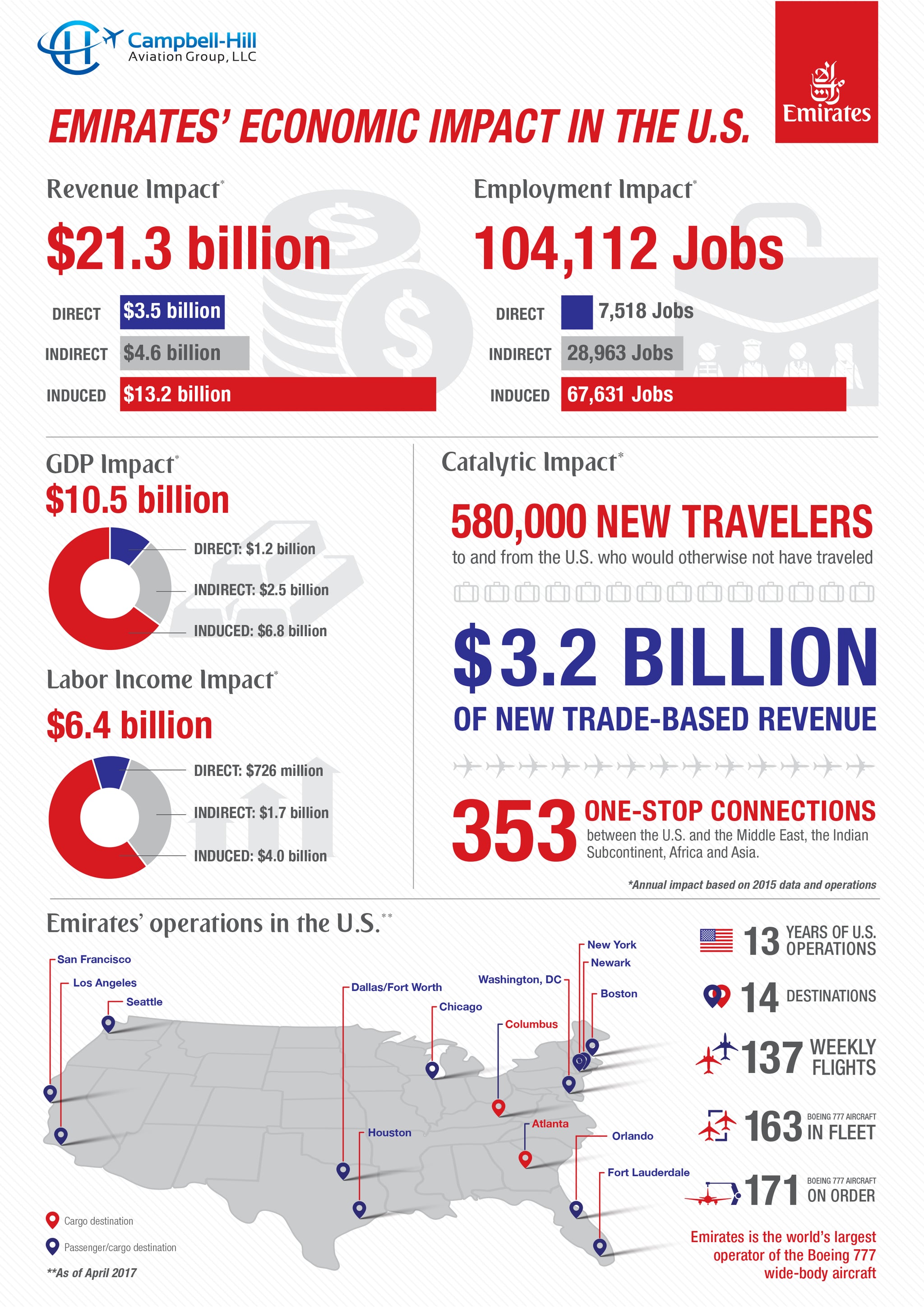