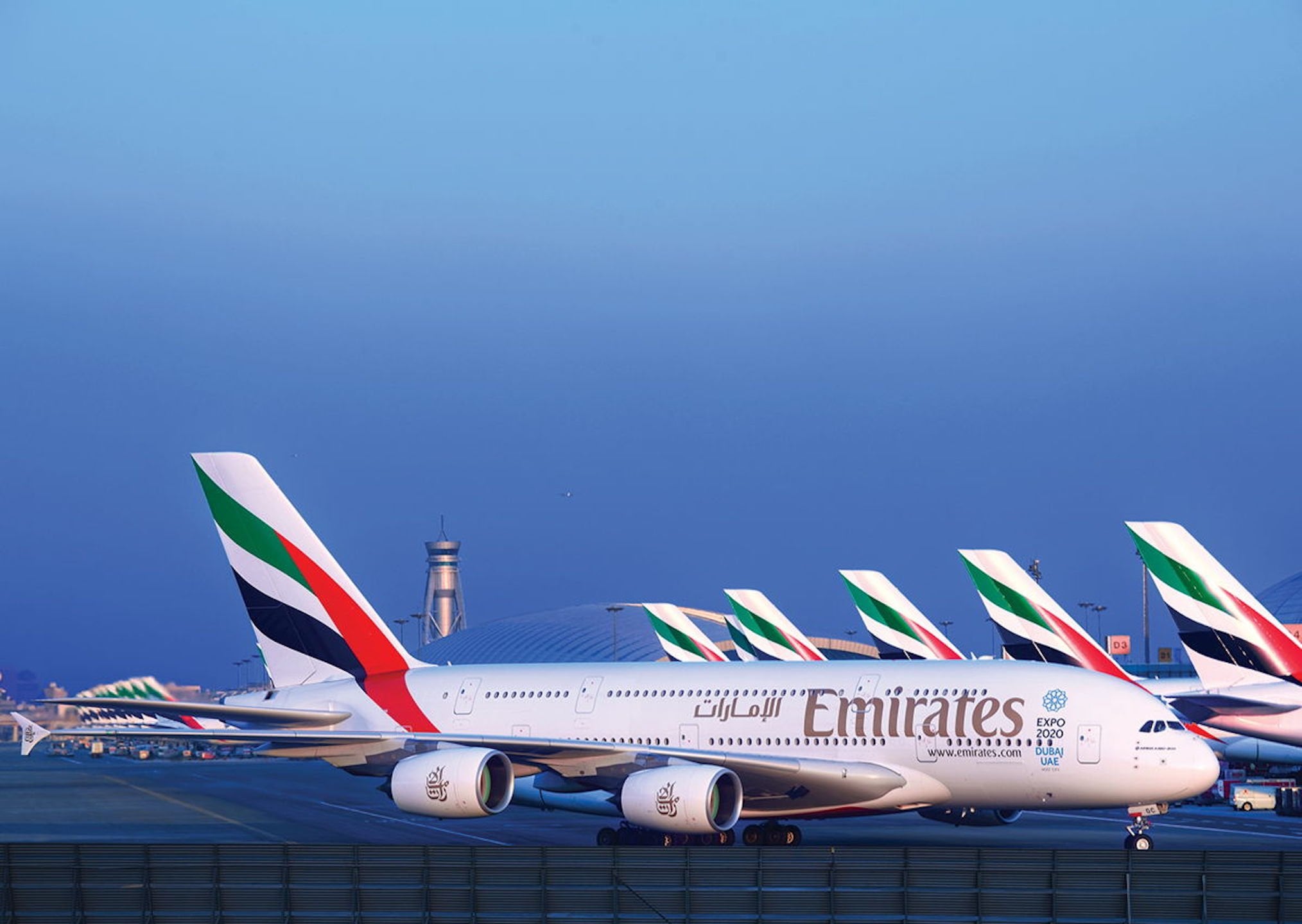 A member of the Emirates airline crew fell out of the parked aircraft's emergency door on Wednesday, as traveler were preparing to board.

Flight EK729 was scheduled to leave from Entebbe, Uganda at 3:25 p.m. Instead, the incident delayed the aircraft and it took off an hour later at 4:21 p.m., Ugandan newspaper The Observer has said.

The crew member is being treated for serious injuries in an undisclosed hospital near the airport. In a statement, Emirates has said that they are providing all support and care for the crew member and will cooperate fully with the Uganda authority's investigation of the matter.

""We can confirm that a member of our cabin crew unfortunately fell off from an open door while preparing the aircraft for boarding on flight EK729 from Entebbe on 14 March. The injured crew member was brought to the nearest hospital. We are providing all possible support and care for the affected crew, and will extend our full co-operation to the authorities in their investigation."