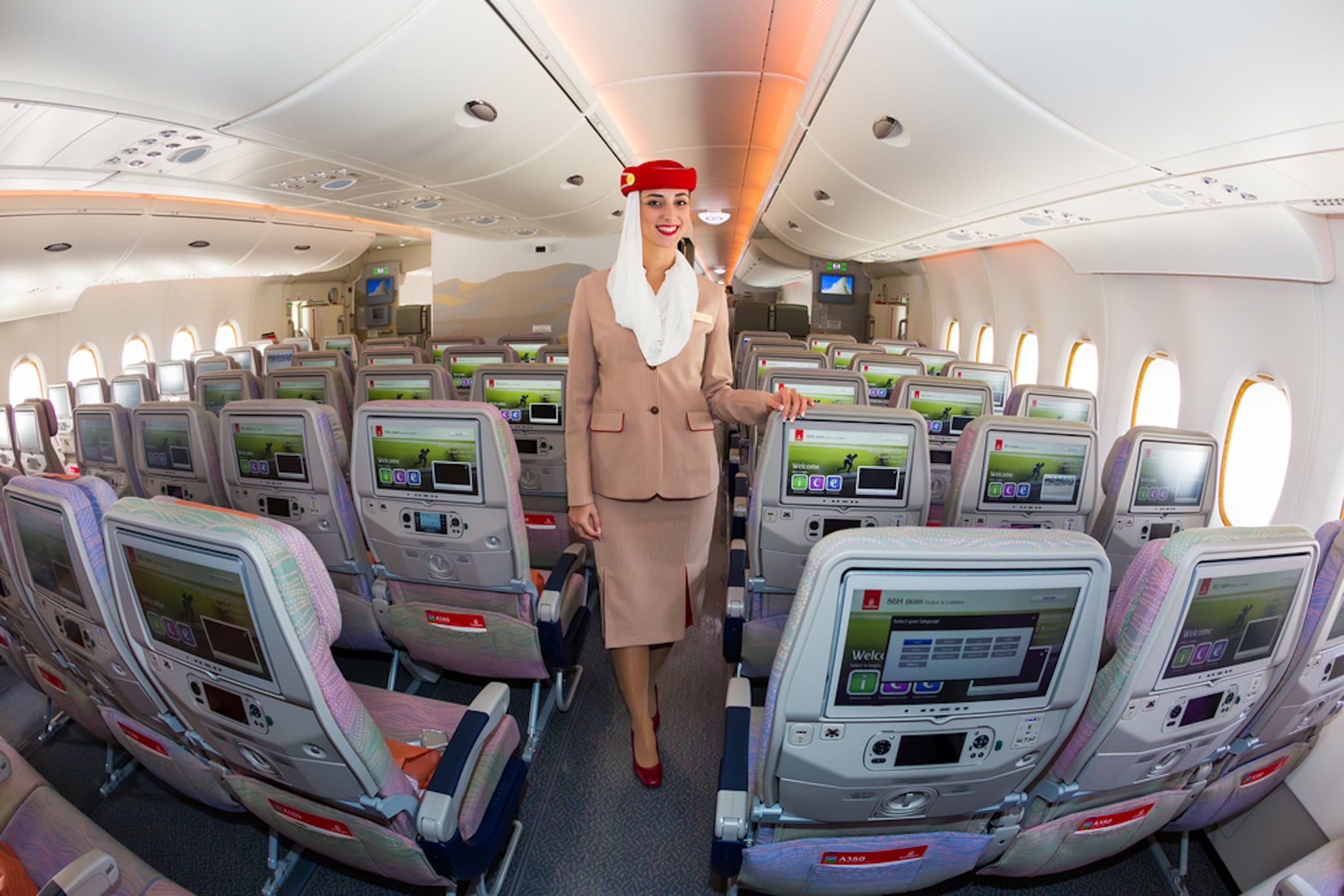 Emirates Airline is taking a huge step to reduce human trafficking by launching an innovative new program designed to halt crime right in the sky.

According to US Immigration and Customs Enforcement, 2,000 human traffickers were arrested last year and nearly 400 victims were identified on planes. Of course it's hardly just the US that's facing this problem, and the Dubai-based airline has now launched a course to help cabin crew identify victims of human trafficking on board.

The course begins this month for cabin crew and other ground staff.

Dr. Abdullah Al Hashemi, divisional senior vice-president, Emirates Group Security, spoke about the new program: "Human trafficking is a global problem that affects hundreds of thousands of people worldwide. We have developed this new training module with the aim of helping our staff become more aware and observant of the behaviour of potential crime offenders and possible victims of human trafficking," he said.

"By collaborating with the UK government, we have been able to build in more practical insights and information into this new module which reinforces the existing training that we have been imparting to our staff."

"Airlines have a vital role to play in combating these crimes and initiatives such as this are an important way of ensuring that those on the front line know what to look out for and what to do," he said.

"I welcome the action taken by Emirates Group Security and hope the constructive relationship with Immigration Enforcement continues going forward."

A big congratulations to Emirates for making this important move to combat human trafficking around the world.