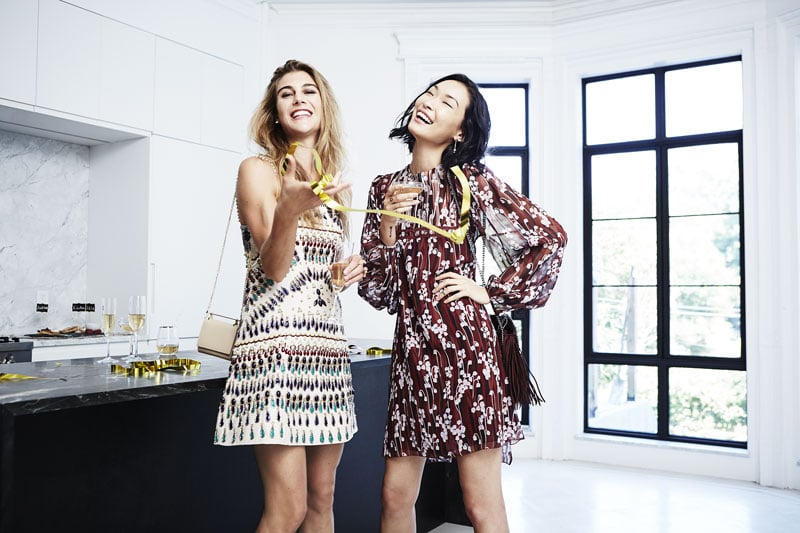 They're probably to blame if you've attended as many brunches this year so far as there have been weeks. And now the Entertainer is about to take their voucher deals one steps further.

As of May 1, the company is venturing out to offer buy-one-get-one-free on drinks too, which could mean the Dubai nightlife and daytime drinking, scene will be even more buzzing than ever.

The deal will only be available on alcoholic beverages and they're still in the process of signing up partners to feature on the app but they confirmed to us that a special promotion will run in the first few weeks so be sure to get in there early.

"We are going to have a special launch price, AED195 until May 19," they told POPSUGAR Middle East.

Each merchant recruited will be making their deal available seven days per week however the vouchers cannot be redeemed at bars, restaurants and nightclubs on public holidays. They added that the app will be more varied than similar ones like Guzzle and shared that there will be no physical version.

Aptly named Cheers, fans will be over the moon that a good drinks deal no longer means waiting until happy hour or ladies' night.

The new arrival also means a change for the current editions of The Entertainer books.

"We have a few drink offers in Fine Dining and Dubai Family at the moment but from next year onwards, all the drink offers will only be in Cheers and not in any other products," the insider added.

So any plans for app elsewhere in the GCC?

"For now, the product will be only available in Dubai. The plan is expand our market in 2017 launch," they shared.
Aptly named Cheers, fans will be over the moon that a good drinks deal no longer means waiting until happy hour or ladies' night.

Remember you need to be over 21 to drink in the UAE, here's how to get a liquor license.