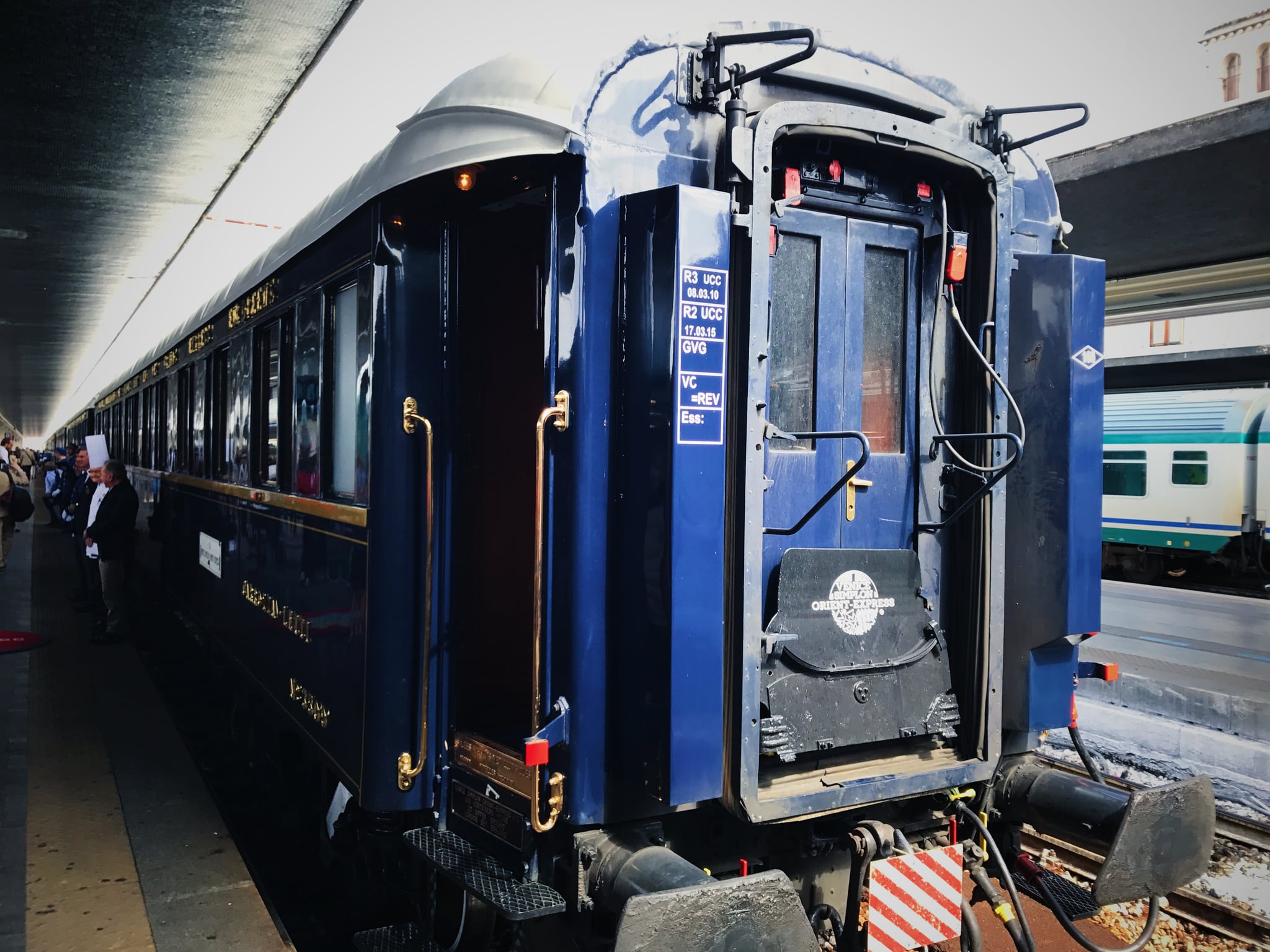 Seeing as the institution of the legacy of the iconic Orient Express is nearly a century old, it's no surprise that there's quite a bit of history on those tracks. Of course, the train nowadays operates as the Venice Simplon-Orient-Express, but it runs with the same route, sensibility, and integrity as the train that started it all. We recently got to experience the luxury train for ourselves, and in doing so were enlightened on some interesting facts about the train. Hint: they go through a lot of champagne and croissants. Keep scrolling to see what else we learned. 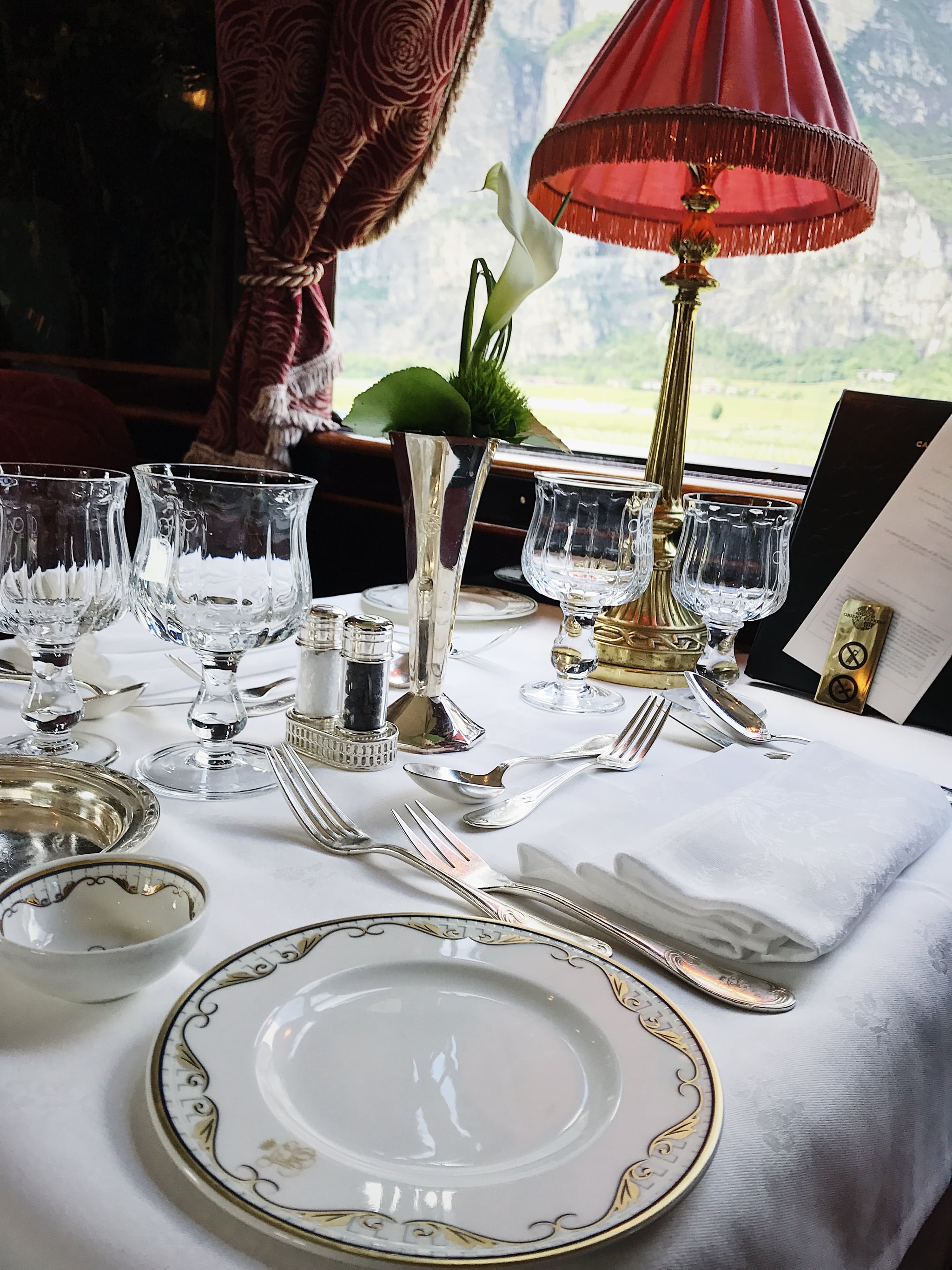 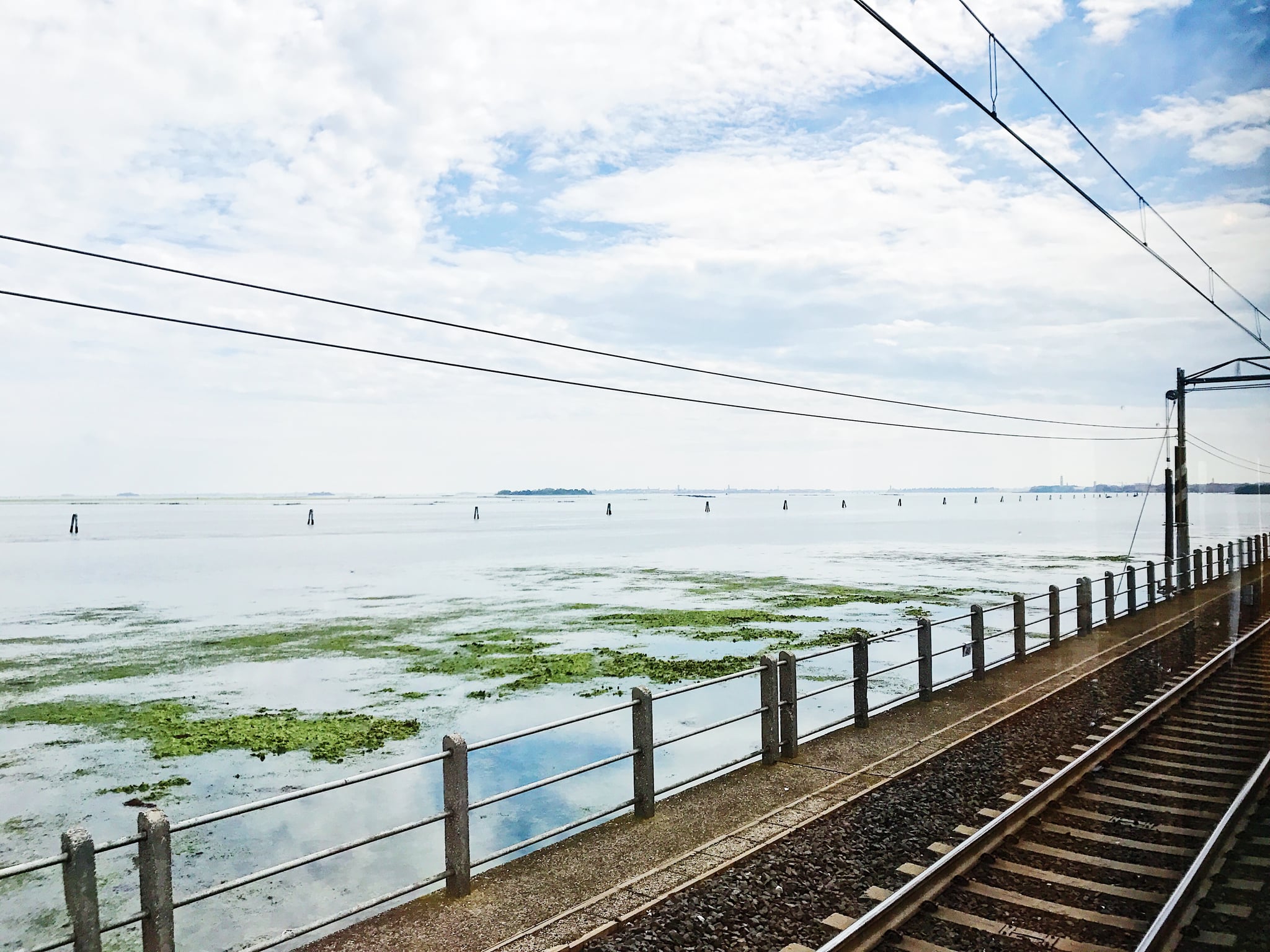 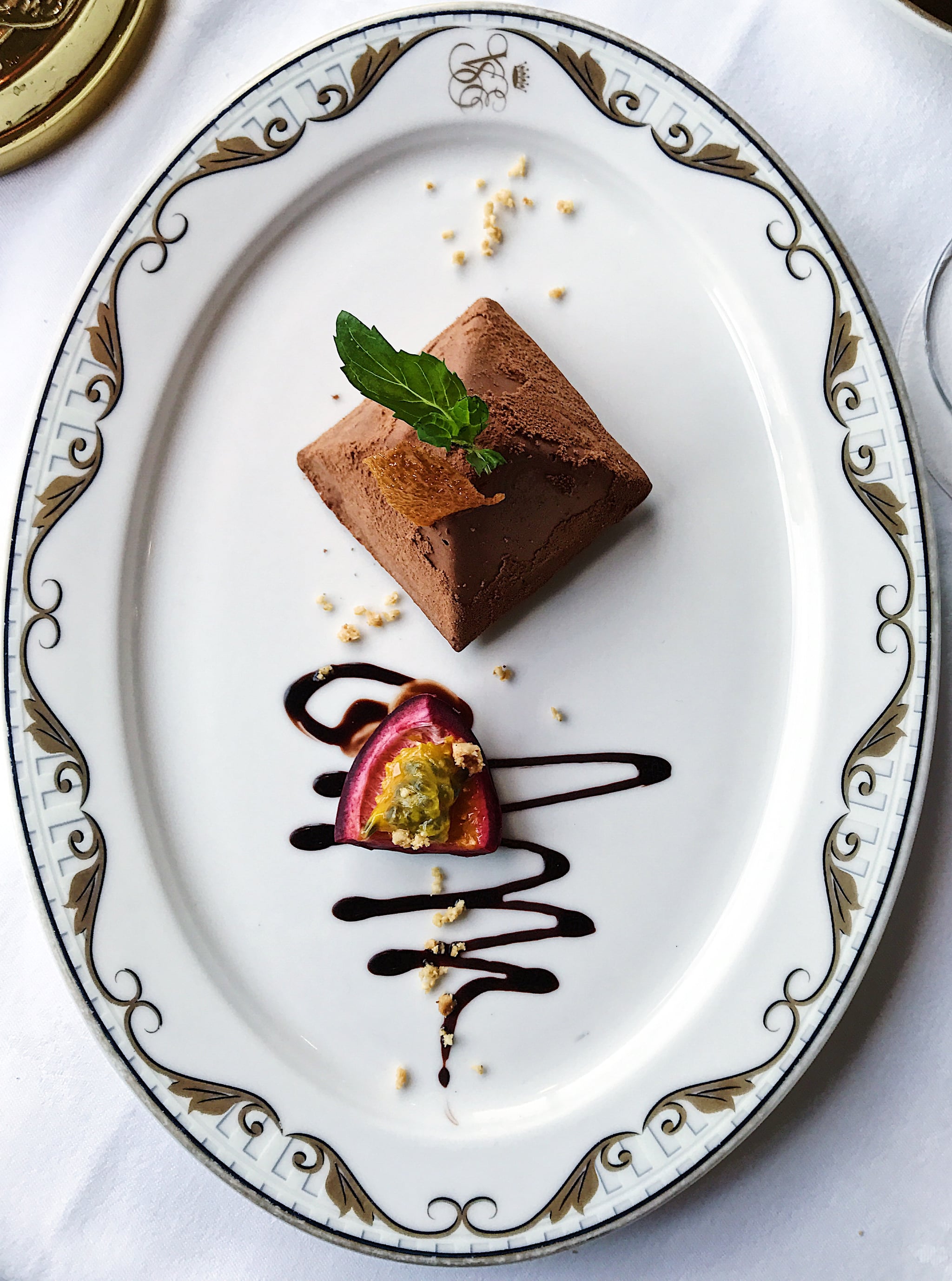 All expenses on the Venice Simplon-Orient-Express were covered by 20th Century Fox.