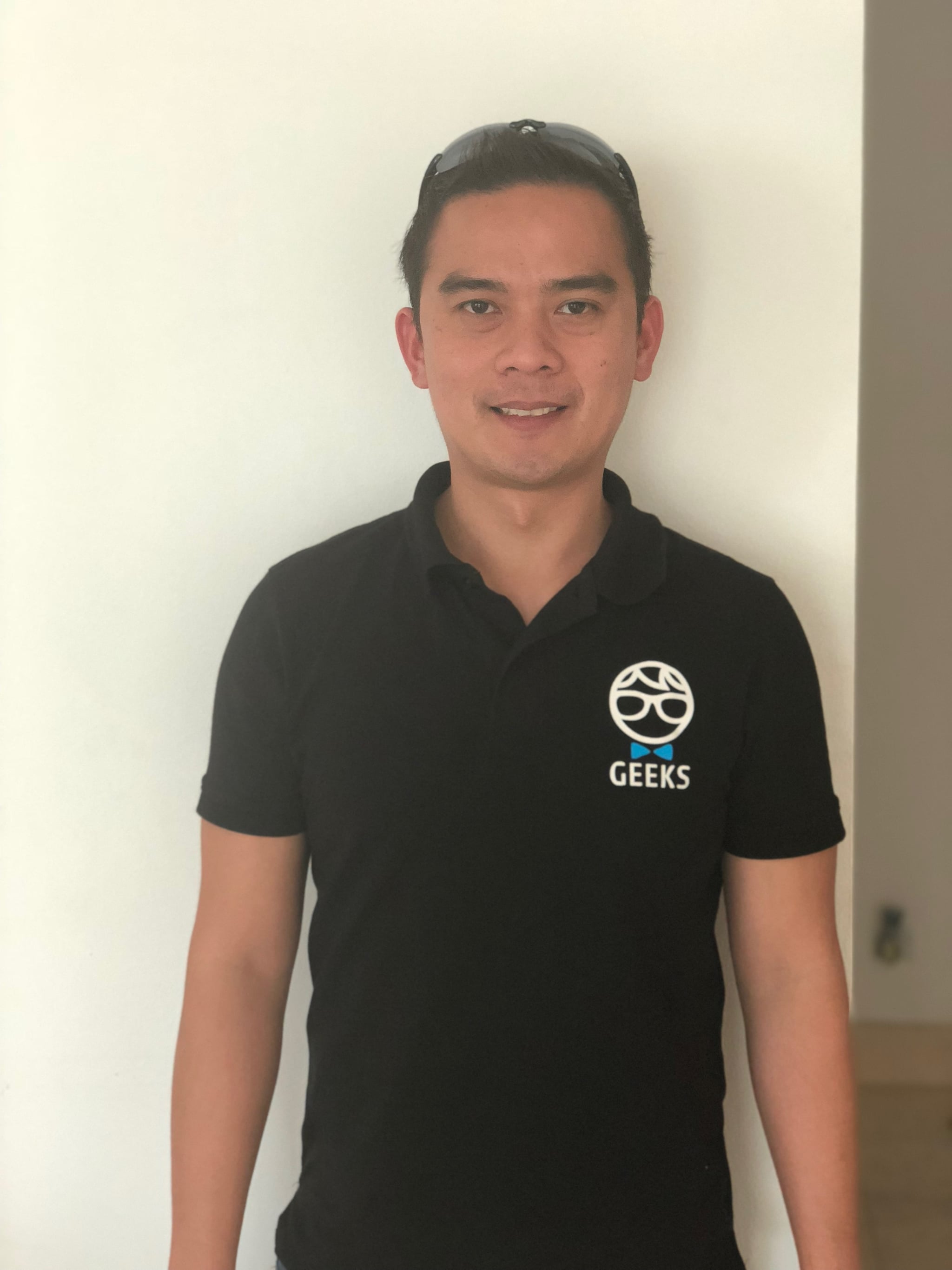 I admit, I'm not the best when it comes to technology. I completely stopped using my Apple Watch Series 2 in November when I couldn't figure out how to pair it to my new iPhone X.

In a rare moment of being proactive I did try to contact Apple support online (only to realize my product wasn't covered) and considered begging someone in the Apple store to help me, but honestly, who has the time to deal with crazy shopping malls on weekends or evenings after work.

So, three months later when I was reminded of Geeks (an IT support service that will help you get to the bottom of issues like why your WiFi connection seems slower than usual, or repairing a smashed screen) I was thrilled at the possibility of wearing my watch again.

Best of all, they come to where you need them; whether it's the office or at home.

I had previously read a few blog posts on why my Apple Watch app may not be able to pair my device and my Geek, Michael, agreed when he arrived that's probably because I needed to disconnect from my old phone. I had one huge problem though, the iPhone 5s I'd bought in the UK in 2014, no longer was able to turn on. Even Michael couldn't get it on while it was connected to power, although it had worked just fine for the three and half years I'd used it for.

In the end he opted to completely reset my watch, something I'd attempted to do previously but it didn't seem to work (apparently I missed a step where I needed to tap the watch screen a couple of times), and this is exactly why I needed a Geek in my life!

He was there to help me do even the simplest of things like enter my Apple ID into my watch app, and thank goodness; who knew you needed to enter the entire email address and to just the ID. Doh!

Since the whole process was a going to take a couple of hours, I let him head back to the shop as he'd told me exactly what I'd need to do in the next steps and reassured that if I got confused I could call or he'd come back.

And come back he did just a couple of minutes later to tell me to keep my phone and watch close, and constantly on WiFi so the connection didn't break.

The rest of the setup was simple and I didn't need to call him back, FYI. I guess I am quite the tech whizz kid after all! 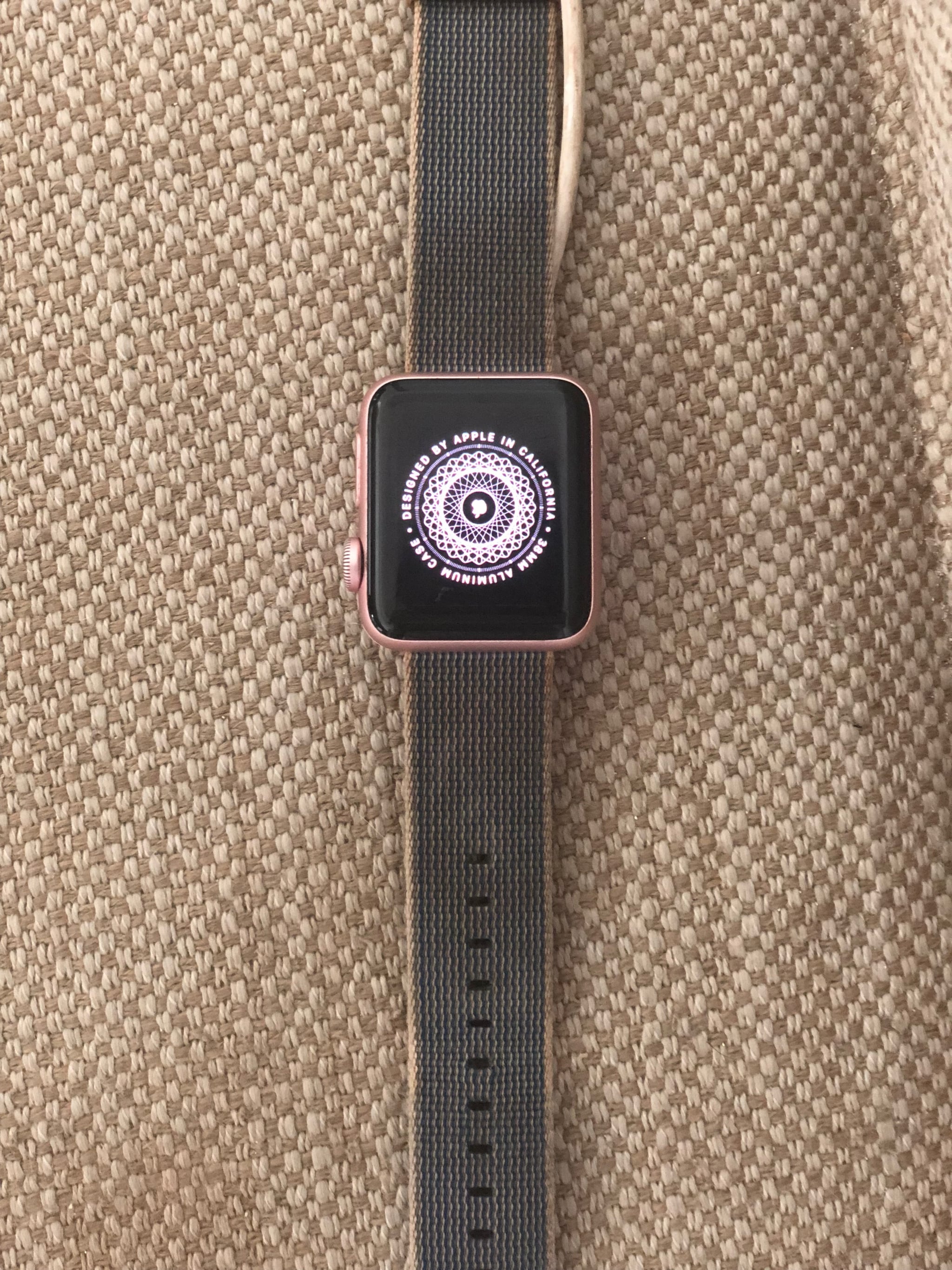