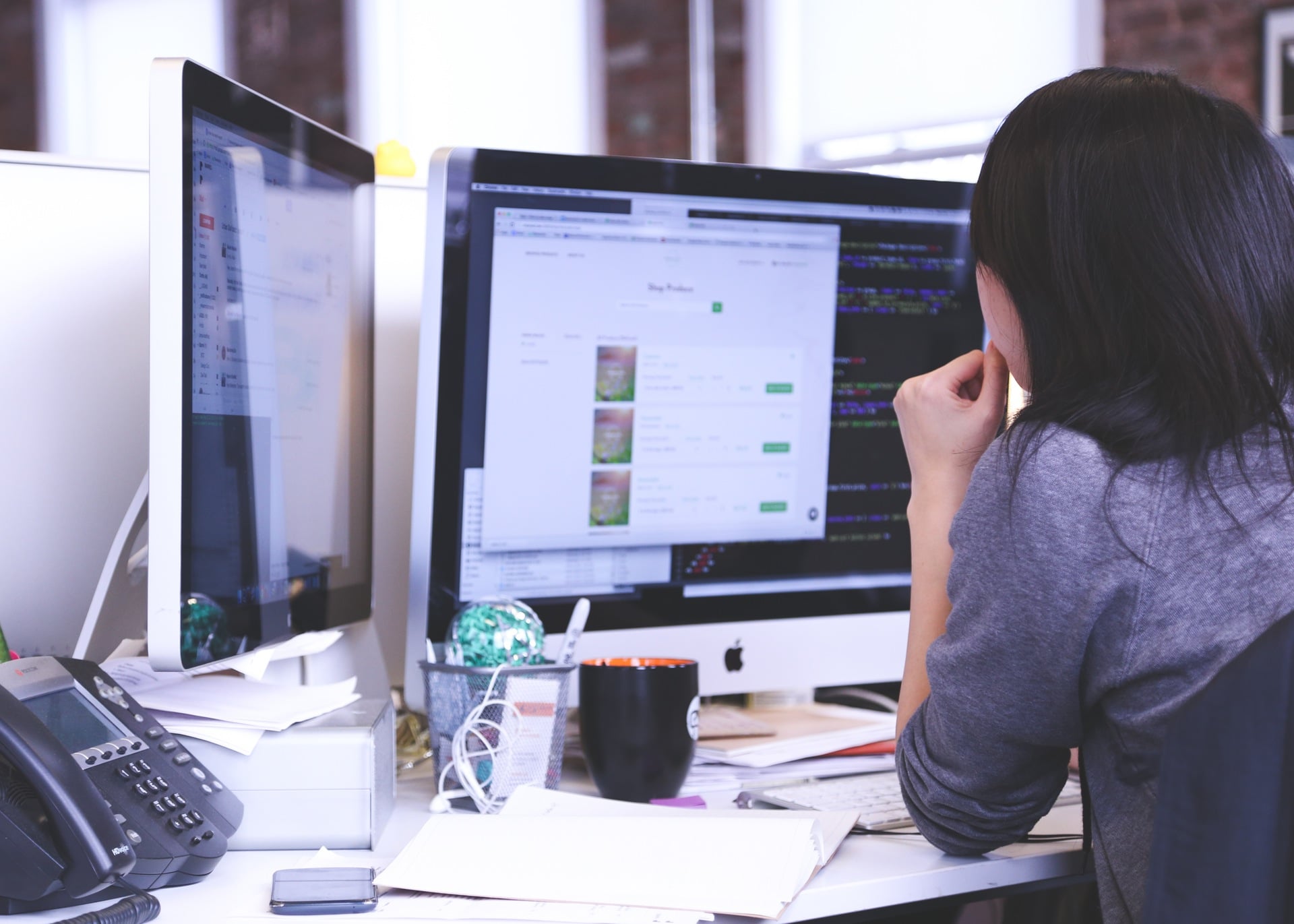 Is your team having trouble working together lately? Maybe you're not all getting along, or not collaborating as well as you could be. According to a new study, there's a quick (and upbeat) fix for that: just play some music out loud!

That's the basis of a recent study called The Sound of Cooperation, which was published in the Journal of Organizational Behavior earlier this month. Basically, what the study calls "happy music" can help boost moods and increase bonding among colleagues-- but only if it's play out loud.

In order to conduct their research, authors of the study placed participants in groups of threes, and gave each person the same amount of money. The participants then engaged in a multi-round game. According to NYMag, "At the beginning of each round" the participants "could either donate their cash to the group, in which case it would multiply by 1.5 and be divided among all members, or hold on to it and have the amount stay the same. If I had a dollar, for example, I could put it in the pot, where it would turn into $1.50, and I'd get 50 cents back — but if everyone in the group did it, we'd each get $1.50, meaning there was some incentive to collaborate. (None of the volunteers knew how many rounds there would be.)"

So, if you're in a workday slump, the most effective way to boost the collective mood of the office may be to pull your headphones out of the jack and share your tunes with your co-workers...but you might want to stick to pop music, just to be safe. 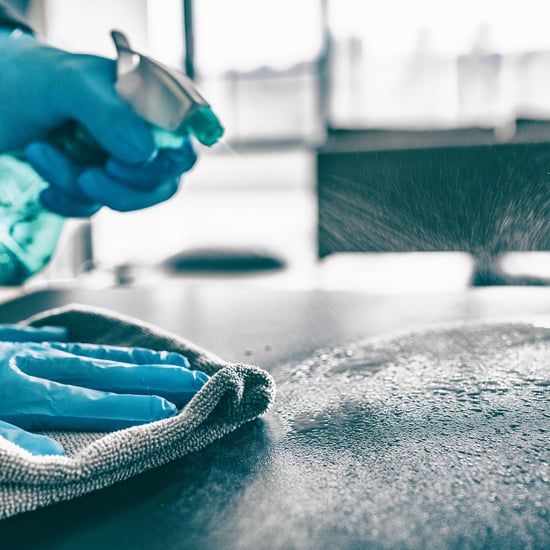 Work Tips
Going Back to Work? Here’s Some Expert Tips on How to Sanitize Your Office Space
by Kate-Lynne Wolmarans 07/5/20
Latest Career & Money