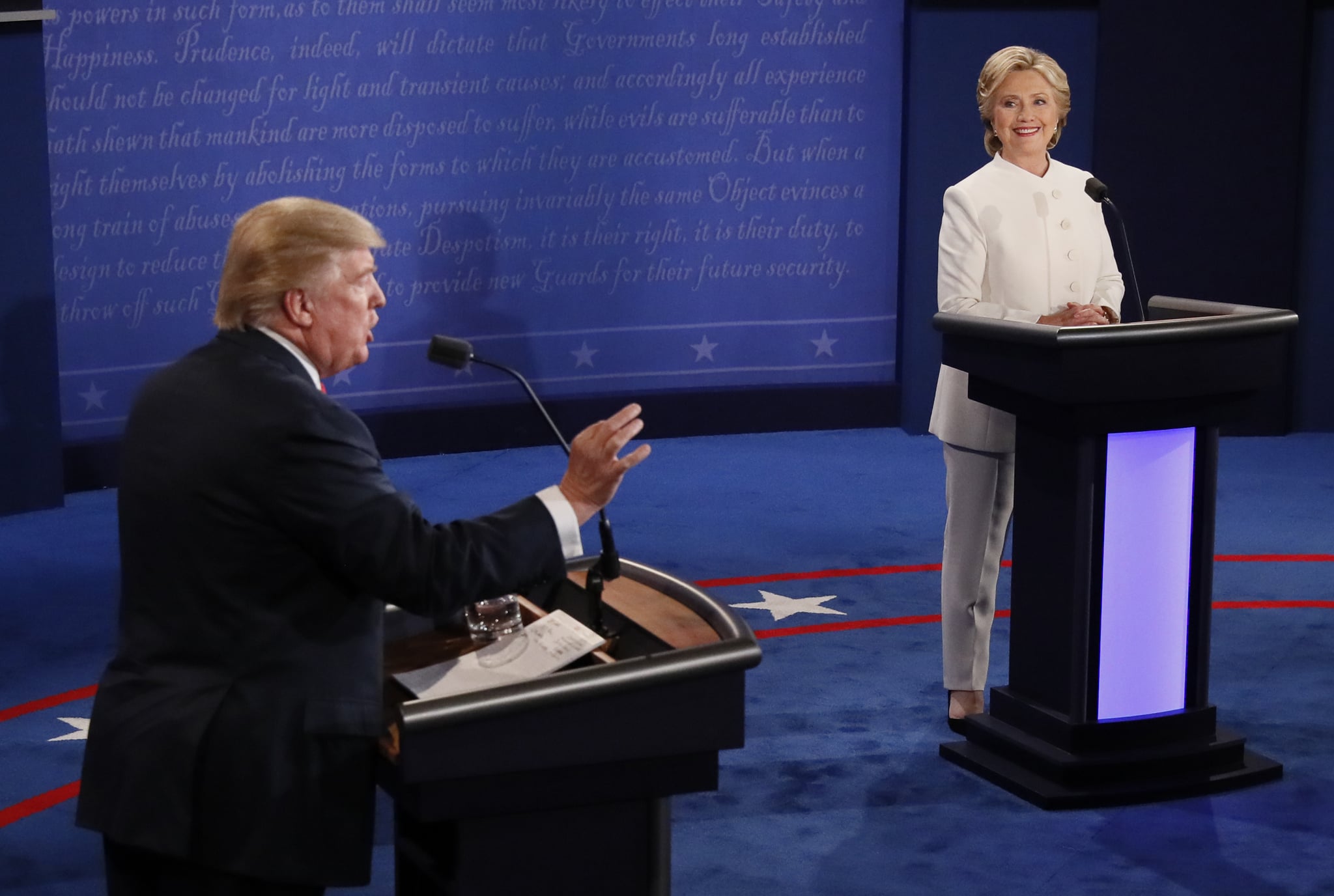 By now, you've likely seen hundreds of iterations of the electoral college map, lighting up our country in red and blue states. But now that we're down to the wire, exactly how many electoral votes do the candidates need to win the election? Either Hillary Clinton or Donald Trump will secure the election tonight by winning 270 electoral votes. The 270 votes it takes to win the presidential election come from the 538 votes given to the country's 435 representatives, 100 senators, and three electors from the District of Columbia.

Presidential candidates Donald Trump and Hillary Clinton will have to hope they win in at least some of those swing states in order to earn 270 votes and win the presidency tonight.