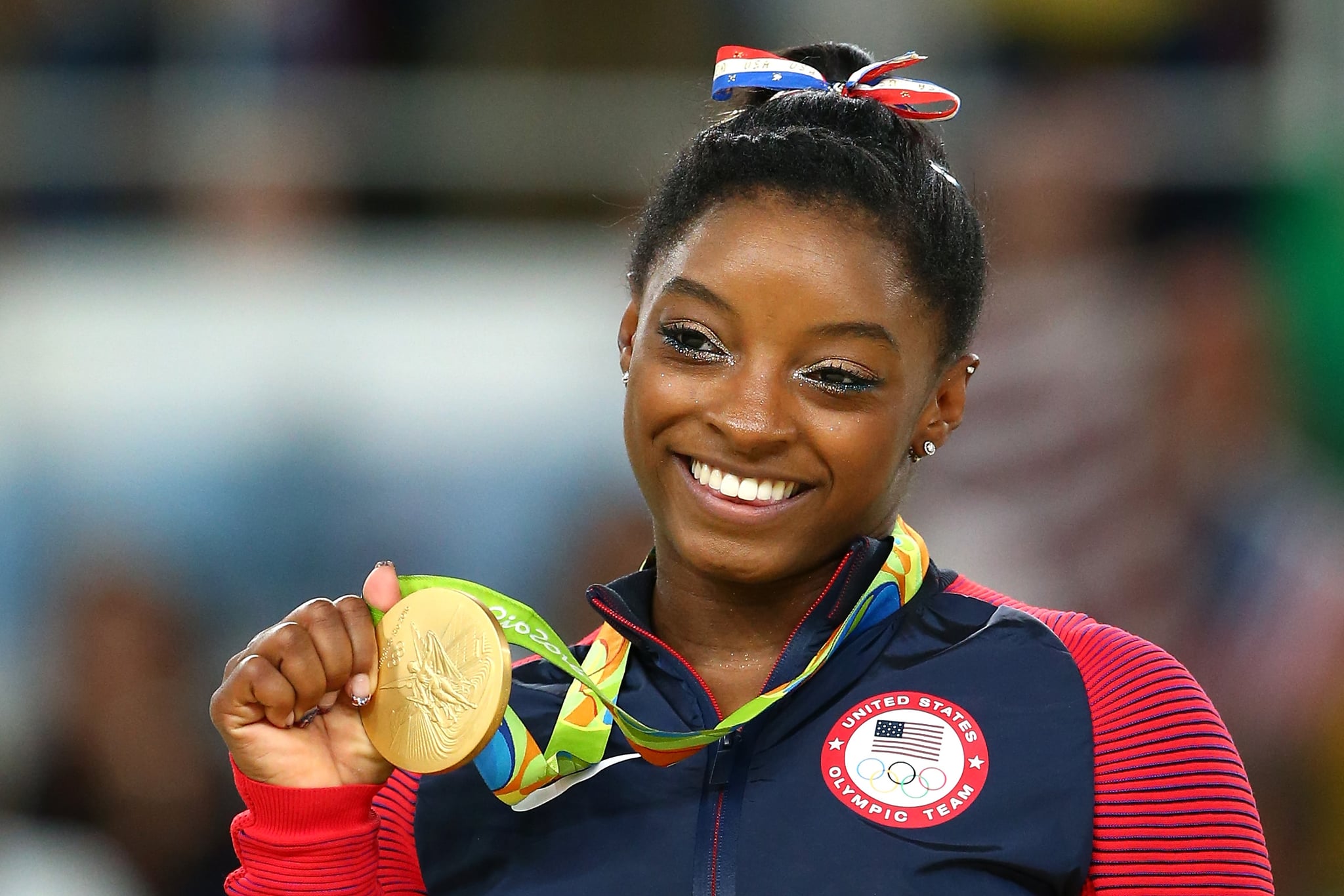 Winning Olympic gold is no mean feat, but with the symbolic medal often comes a paycheck, too. Athletes make a lot of their money through endorsements, but they can also win actual cash for their placement in the competition — some more than others. Different countries offer different amounts of money to the amazing athletes, and the winnings actually vary greatly. Some countries, like the United Kingdom, don't offer money to the medalist at all (ouch). Other countries — like Singpore — offer some MAJOR cash. Here's a breakdown (in USD) of what gold medal winners earn.

Canada and Australia reportedly dish out about $15,000 to gold medalists, while Germany hands over around $20,000.

Whether the winners receive hundreds of thousands of dollars or nothing at all, we know they're going home with some priceless: the pride of their nation and a sense of achievement they'll likely remember for the rest of their lives.