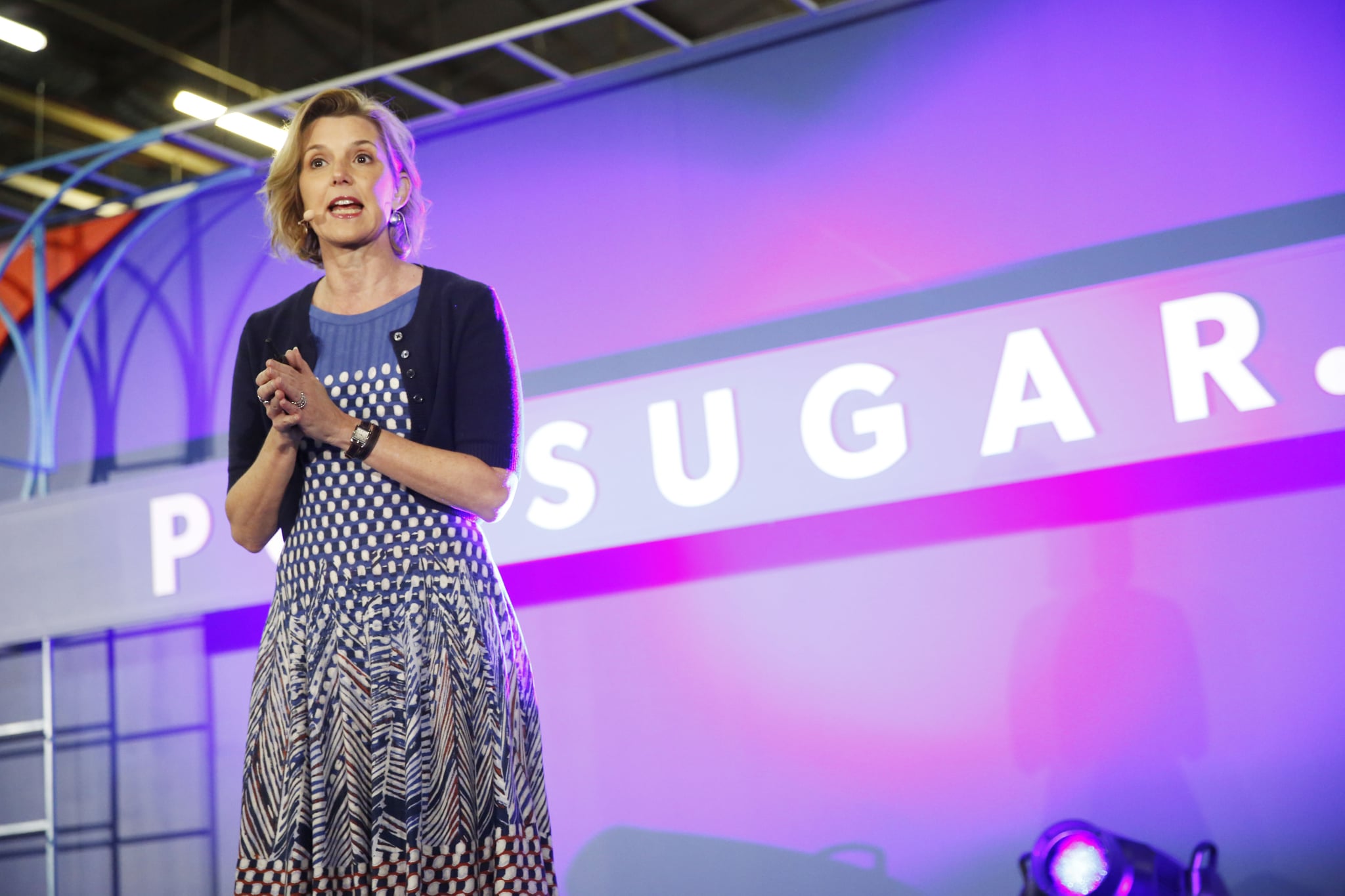 It's time to talk about payday, the highly anticipated, holy grail deposit that every human has looked forward to since the day they entered the workforce (or since *NSYNC covered the song "Just Got Paid" in 2000, just saying). But a paycheck is not to be blown on an expensive pair of shoes or treated as a gift, because for most, it's a means of survival, and it needs to be handled as such. Sure, a shopping spree sounds nice, but so does retiring at a reasonable age and saving for an occasional indulgence, and there's a specific formula to follow to ensure that happens with each paycheck. Let's break it down, shall we?

It's Friday night and I just, just, just, just, just got paid! So, now what? Sallie Krawcheck is the CEO and cofounder of Ellevest — a digital platform for women to customize investment portfolios based on their specific goals — and she wants us to talk about money. We talk to our friends about sex and the horrors of dating, but avoid light chatter about investments and a 401k like the plague, Krawcheck says. "We are more likely, as a society, to talk about the most intimate of human acts, but when they talk to us about money, either we don't at all or we're infantilized," she told us at POPSUGAR Play/Ground.

When it comes to your salary and the amount you take home after taxes, this is how it should be spent: 50 percent for your needs, 30 percent for fun, and 20 percent for your future. Taking that last 20 percent and putting it into a diversified investment portfolio can change your life, and the sooner you start, the better. However, Krawcheck explained that before thinking about your future, you need to take care of your past and pay off credit card debt immediately (if you have it). Once your debts have been cleared, create a cushion by putting aside money for an emergency fund in case of a crisis. Those potential crises could be health-related or they could arise if your partner moves out or if you lose your job. It's for "all the things you don't want to think about," Krawcheck says, but unfortunately, you need to prepare for them.

Once your credit card debt is paid off, you've established an emergency fund, and you're contributing to your 401k, then it's time to find a low-cost investment firm and start planning for who Krawcheck refers to as "Esther," her future grandma self. (Pro tip from the money master herself: you can still invest while paying off student loans.) As the former CFO of Citigroup Inc., former head of wealth management at Merrill Lynch, and one of the most powerful women on Wall Street, Krawcheck is changing the way women handle their money. So, do it for your "Esther" and start investing in your future, because the shopping can wait.