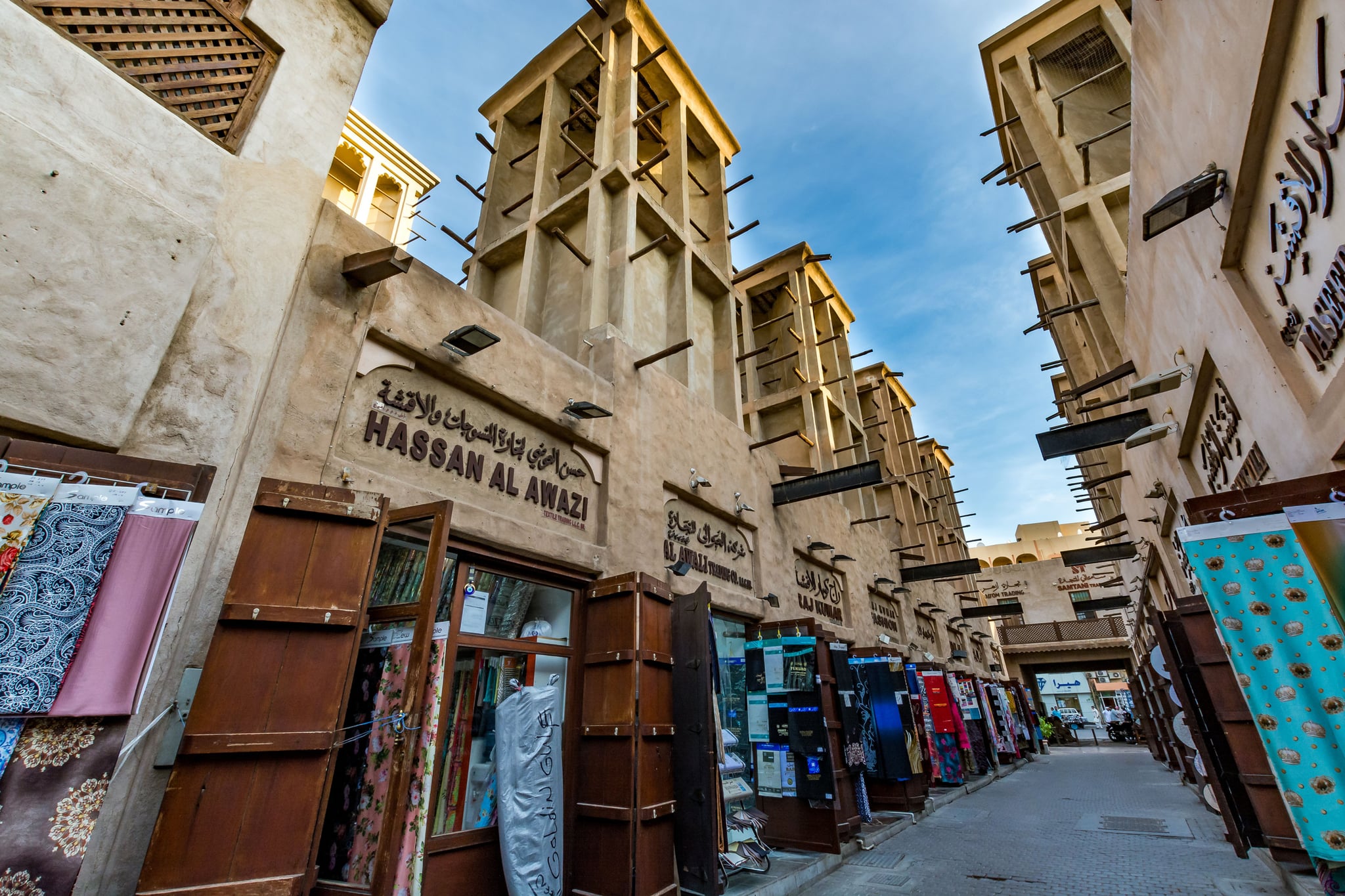 As a native Arabic speaker, i


t's impressive and even gratifying to see expats speak Arabic. Sometimes, though, it's a little humorous. That's because a lot of the time, visitors and expats in the region will use certain terms incorrectly. They often mix the feminine and masculine nouns, but that's expected. We all do that with languages that we're not fluent in, and eventually you get it right.

To make matters more complicated, a word or phrase used in one country to describe something will not be the same word – nor will it necessarily be used in the same context, in another country (I know, we have issues).

I've decided to reward your efforts by rounding up a list of 10 commonly used words with their correct meaning and the context in which they may be used in so that you sound like a local.

But first, keep in mind that every single Arab country has a different dialect (spoken language) – some quite similar and some vastly different (for example, the dialect in the Levant region - Jordan, Lebanon, Syria, Iraq and Palestine are alike, while the GCC region's dialect is comparable to each other but very different to the Levant). The only commonality is the written language, which is formal Arabic.

To make this simple (er), we're keeping it basic.

Listen up, because the literal difference between these two words is so minute and yet the difference in context is huge. So, Masha 'allah means "if God wills it." It's used in response to something good happening, or in praise, or even if you don't want to jinx something (kind of like saying, "touch wood".) Eg. "Your kids are beautiful, Masha'allah". Or; "I did well in my exam" (to which the other person would respond with, "Masha'allah!").

Insha'Allah means "God willing." Insha'allah is said when you're hoping for something to happen. It refers to the future. It's like saying, I'll do my best. For example: "Insha'allah, I'll go to my mom's house tomorrow." However, it's also used as a way to escape having to give a direct yes, no or maybe answer. Eg. "Are you seeing your mom tomorrow?" To which you would respond: "Insha'allah."

Habibi means "my love" in the masculine form, meaning it's said to men (for women, it's "habibty (hab-ib-tee)). The problem with this word, is that foreigners use it to refer to both men and women all the time. In fact, they use it more than Arabs do! In Levant countries, it is perfectly normal for men to use Habibi to address other men. However, in the GCC and Egypt for example, it's not as common.

"Shou" is "what" in Levant countries while "eh" is also "what" in Egyptian. "Shou" is what I call a sentence enhancer. It's is used in almost every sentence. It's used for saying: "what's up?" it's also used before the beginning of most sentences – just because they like to mess with your head. "Eh" means "what" in Egyptian. Only use "eh" when you haven't heard something someone said, or in shock (what?!).

This literally means "two healths" in the Levant countries and is said by someone offering food or being offered food, too. In Egyptian, the phrase is, "Bil hana will shiffa" (pronounced – bill-hannah-will-shiffa, meaning "with pleasure and health"). In the GCC it's "Bilafya" (bil-aa-feeya). Funnily enough, bilafya in Moroccan is an insult, meaning to condemn someone to hell, while in Egyptian, it means "by force" – forcing something or someone to do what you want.

"Marhaba" in most Arab countries is "hello." In some countries, it's "ahlan," same thing, different ways to say it, although in the Gulf and Levant they use "marhaba" over "ahlan" (which is more Egyptian).

This literally translated means, "If you would please." The first is the male form, while the second is the one you would use when addressing a female. It's said in most Arabic dialects and used when politely asking for something. You would use it at the start of your sentence. Eg. If speaking to a man, you would say; "Law sam'aht, can you tell me what time the event starts?" Arabs also you "Min' Fadlik (f)/Min' Fadlak (m)" which means, "with your pleasure" and it's used for the same purpose as law'samaht and law'samahtey.

10) Al Hamdulillah (Praise be to God)

As most Arab countries are predominantly Muslim, Al Hamdulilah is said for almost everything. It's used as an expression of relief, and a word of thanks. It's used exactly the same way as "thank God."