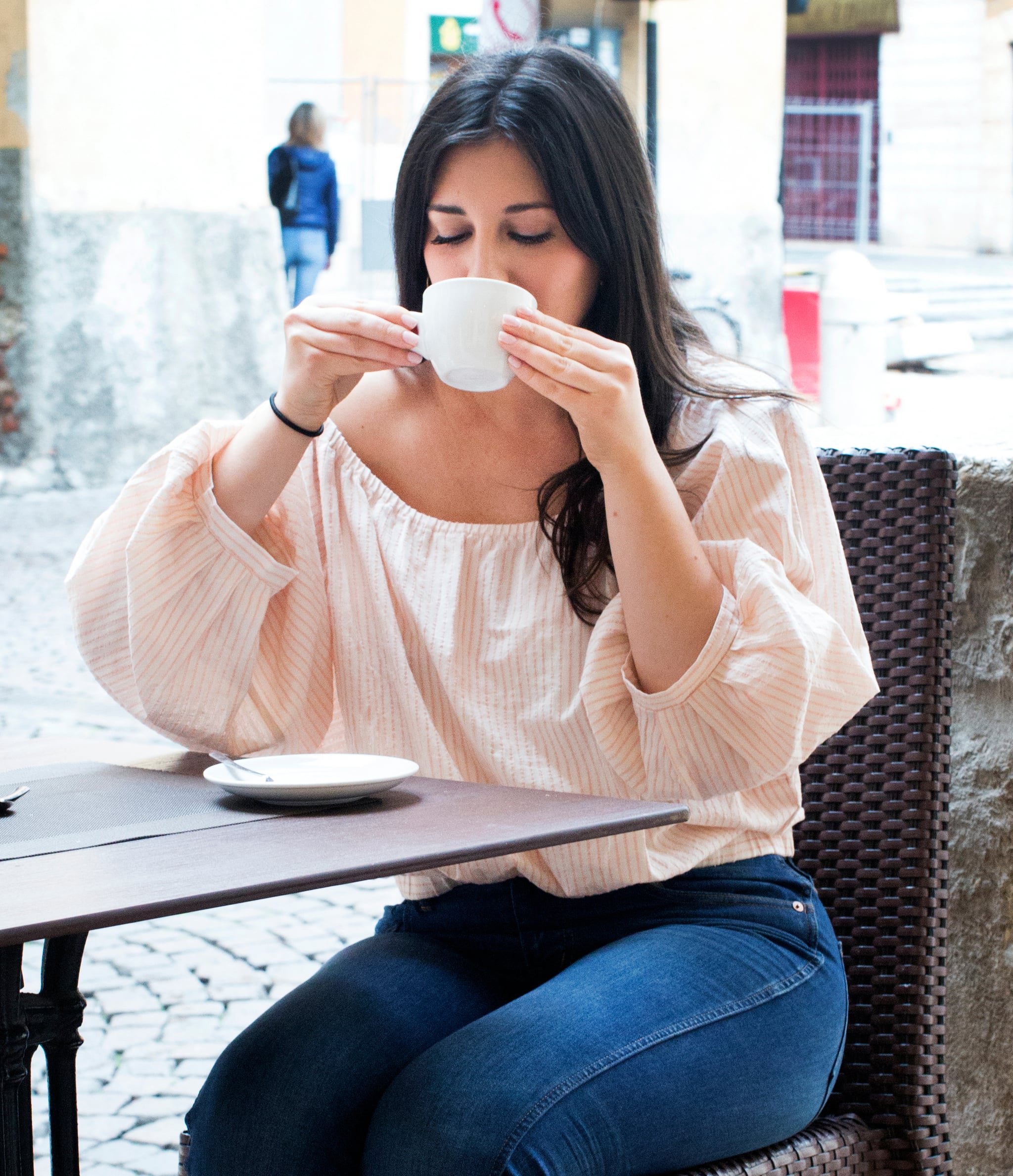 Let me start off by saying that I come from a nosy family. Like, everybody on my mom's side of the family is and always has been extremely nosy. If being nosy can be passed down through DNA, I've definitely inherited nosiness. Growing up, I never gave a second thought to eavesdropping on conversations, rifling through closets for Christmas and birthday gifts, or saying "I'm just curious" when really I was just being really nosy. To be honest, some of the most fun moments of my life have been listening to other people's conversations and then talking about those conversations with other nosy people. I was always reprimanded for this because coincidentally, nosy people love telling other people how nosy they are.

Once I hit my teenage years, being nosy felt like something I had to do if I wanted to stay in the know. Being nosy got you the best gossip, and having the best gossip made you either a go-to source or someone to stay away from. But I made my nosiness work by being genuinely interested in what was going on with people and keeping the secrets I was told.

As an adult, I've realized that my nosiness comes from trying to solve problems, rather than start them. It's the reason why I love murder mysteries and sticking my head out the window when something's happening on the street. I love getting information, offering my thoughts, and helping come up with a plan or resolution for coworkers and friends. But soon I found myself pushing people to open up to me so I could offer my opinions, which is problematic because A) not everybody wants to hear my opinions; B) I'm not a licensed therapist; and C) other people's problems aren't always mine to solve.

I don't believe in New Year's resolutions, but after a particularly rough 2015 I told myself that I would turn a new leaf and start minding my own business. Literally, if there was an opportunity for me to be nosy, I would say to myself, "That's none of my business," just like the Kermit tea-sipping meme. Here are six ways that staying out of it can really benefit your life.

Because I'm human, I've had some slip-ups (just the other day I pressed my ear to the wall while my neighbors were arguing, oops) but overall, minding my own business and understanding that not everything concerns me has brought me a certain freedom, and made me a less stressed-out person. Hopefully it will do the same for you.