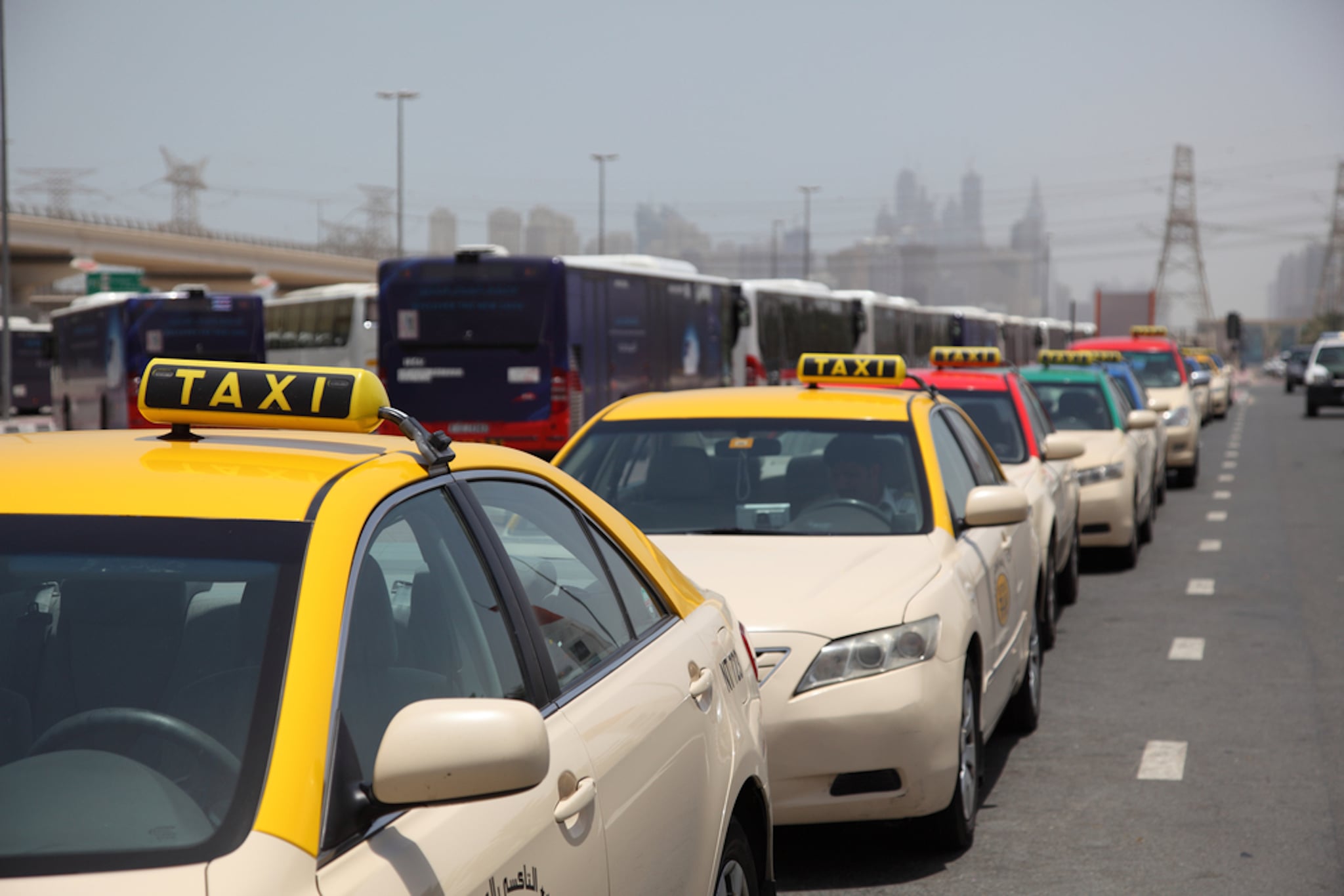 Over the past few months, Dubai has been making major moves to make transportation more efficient than ever.

With flying taxis set to take the skies by the end of the year, the city is undergoing a transformation that will make the way we get around easier, and hybrid taxis are the newest addition to Dubai's travel scene.

According to The National, 554 environmentally-friendly hybrid vehicles have been contracted, and once they're on the road, they'll make up approximately 11 percent of Dubai Taxi Corportation's fleet.

Mattar Al Tayer, Director-General and Chairman of the Board of Executive Directors of the RTA, said that the move to incorporate more hybrid taxis point's to DTC's commitment to cutting back on carbon emissions. "The underlying objective of using hybrid vehicles operation is to support Dubai's initiative themed 'Green Vehicles for a Cleaner Environment,' besides assessing the feasibility of using hybrid vehicles in the Dubai Taxi fleet," he said.

"Results of the experiment revealed that such vehicles had covered 550,000 kilometres without faults or requiring maintenance of major parts. Fuel efficiency reached 30 percent and carbon emission dropped by 30 percent as well," he continued.

The hybrid taxis will slowly be incorporated, and by 2021, more than 50 percent of all city taxis will be hybrids.

What a major step for this future-forward city!