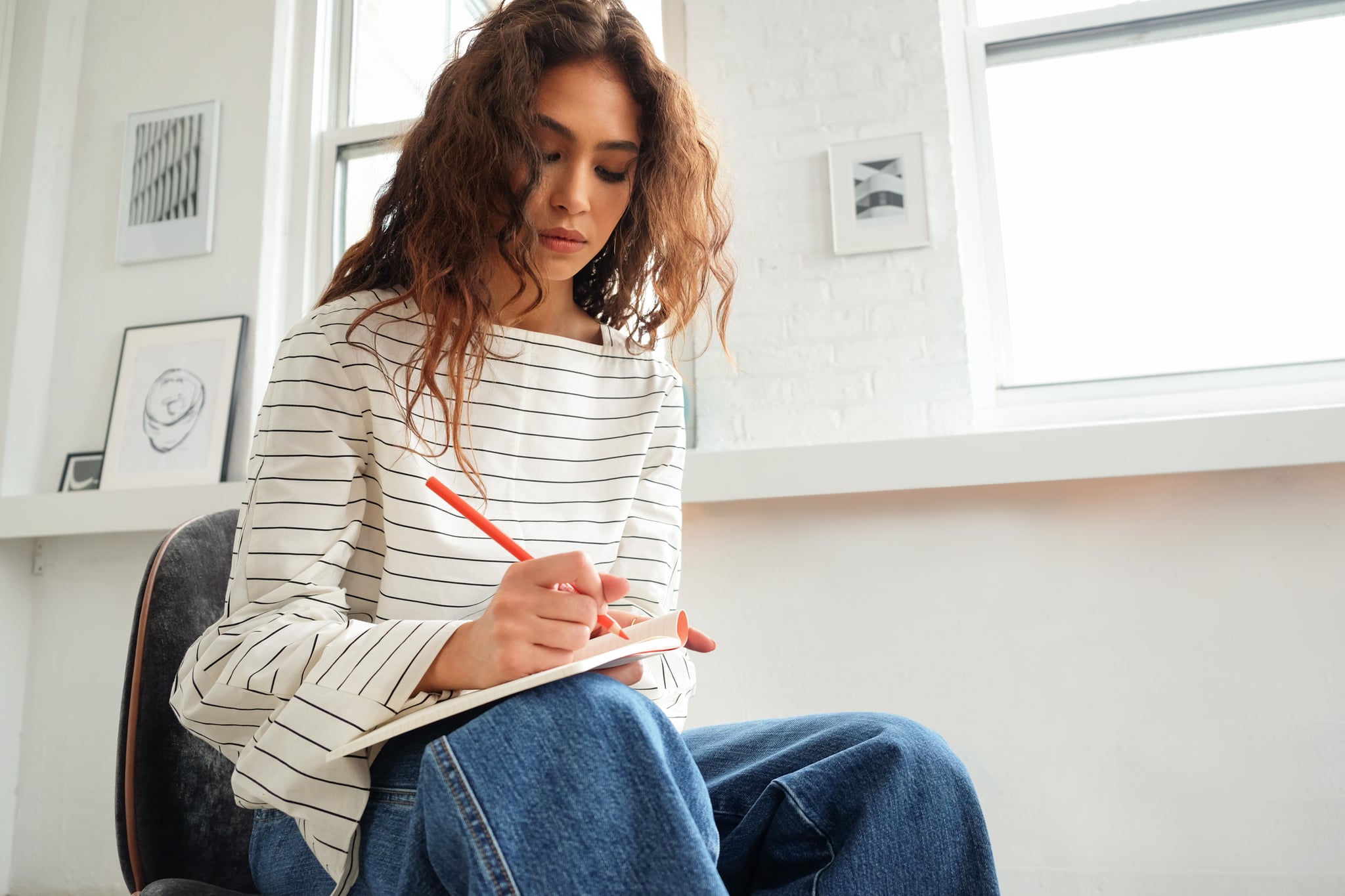 I'm usually a skeptic when it comes to zodiac signs, personality quizzes, or any sort of metric that attempts to define who I am. But as I read the description of my Myers Briggs results, I found myself nodding my head instead rolling my eyes. I'm an INTJ, which is in short characterized as a planner and a strategic thinker. In fact, this personality type is said to be one of the rarest and the most strategic of them all. We make up two percent of the population, and female INTJs are even more difficult to find as we only form 0.8 percent of people.

INTJ (nicknamed "the architect") stands for (I) Introverted, (N) Intuition, (T) Thinking, and (J) Judging. We're cynical yet idealistic, logical but imaginative, hardworking, and confident — we can basically do anything we put our minds to. We do have our share of weaknesses, but we'll get into that later. If you're an INTJ like me, these 13 traits ahead will seem spot-on.