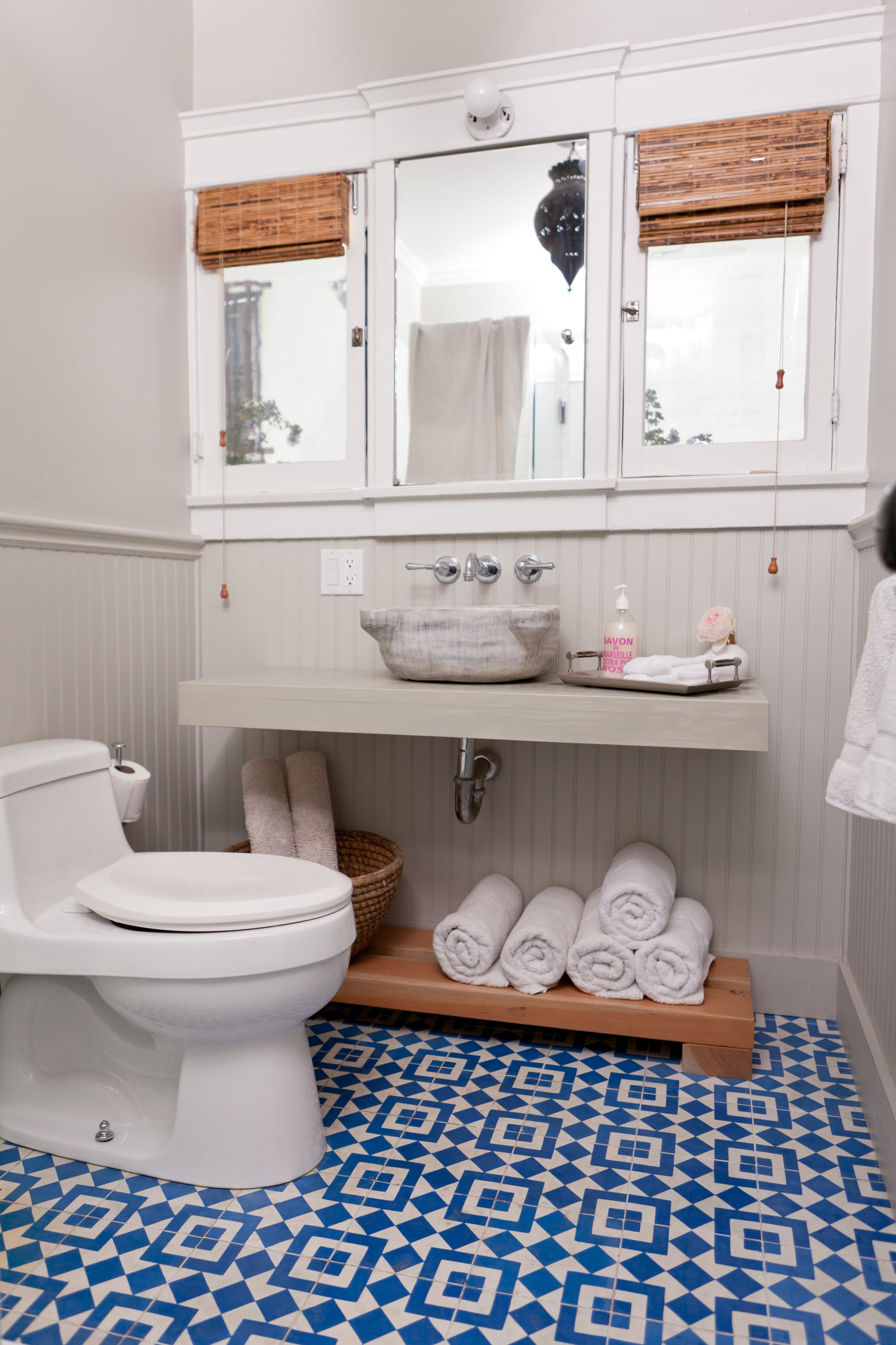 I can't stress enough how important it is to do your research on a destination before you go there on vacation. While it may be exciting to fly by the seat of your pants and wing it as you go, there's a good chance that doing that will end up leaving you with some problems. Something that I never thought to research — but thankfully my best friend did — was bathroom customs in any country we were traveling to. Not only do bathrooms go by different names in some other countries, but in some places you have to pay and some places you have to carry your own toilet paper. Don't get caught unaware next time you travel — use this handy guide from Mr. Rooter Plumbing instead.