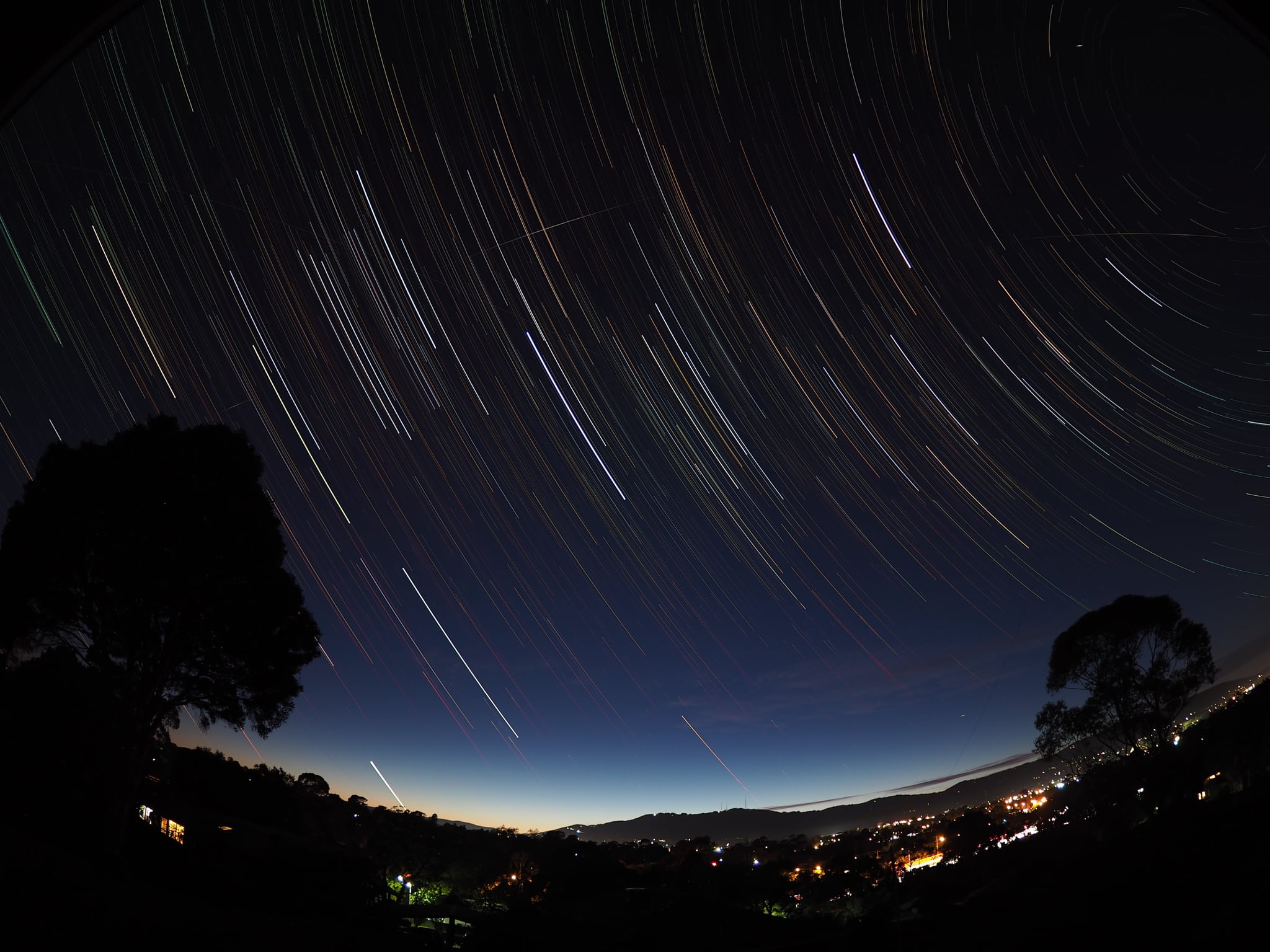 Whether you're a star-gazer or not, there's a meteor shower in Dubai this weekend and you're going to want to see it.

The Leonids Meteor shower will be visible in Dubai on Friday, November 17, so get your binoculars out.

Though it might be hard to see to amateur star-watchers, Dubai Astronomy Group is organizing a public event for people to see the phenomenon on Friday evening. According to the group, visibility this year will be particularly good because the new moon will take place on November 18, and the shower will not be washed out by lunar light.

Hassan Al Hariri, CEO of Dubai Astronomy Group said that the shower will peak on Friday night and into early Saturday morning.

"Sky watchers may be able to see some meteors days before and after the peak. The moon will only start to show its face briefly around sunset, meaning there will be excellent viewing conditions for watching the Leonids," he said.

If you choose to watch with the Dubai Astronomy Group, there will be food, drinks, and a lecture to explain the details of the annual shower.

You can register for the program here, and once you do, the meeting point will be revealed.

Sky and Telescope reports that it's going to be quite the spectacular: UAE viewers will be treated to 10-20 meteors per hour, so you're gonna want to check this one out!