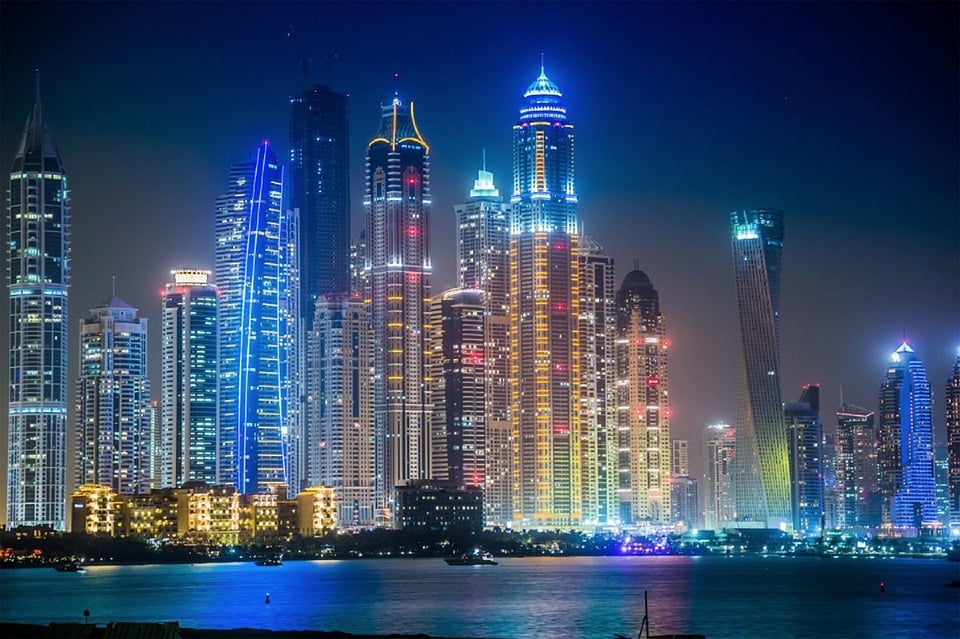 When multi-millionaires look to buy vacation homes, it's usually LA, Sydney, or Abu Dhabi that are the first choices among the ultra-wealthy.

Dubai is centrally located, and so it makes sense that people choose the city as their second home. With perfect weather for five or six months of the year, the winter months see the biggest increase in people coming to the country--both tourists and part time residents.

Khaleej Times reports that high net worth individuals are most likely to buy second homes on the Palm, in Emirates Hills, and Downtown. "Other new projects such as Jumeirah Hills and waterside villas on the Dubai Water Canal are also attracting attention along with one-of-a-kind apartments such as penthouses, etc," Mario Volpi, chief sales officer, Kensington Exclusive Properties, told the publication.

Though Dubai home-owners come from all over the globe, the majority of multi-millionaires picking up property in the city are from Saudi Arabia, or other Gulf nations. Indian and Pakistanti nationals also make up large groups of buyers.