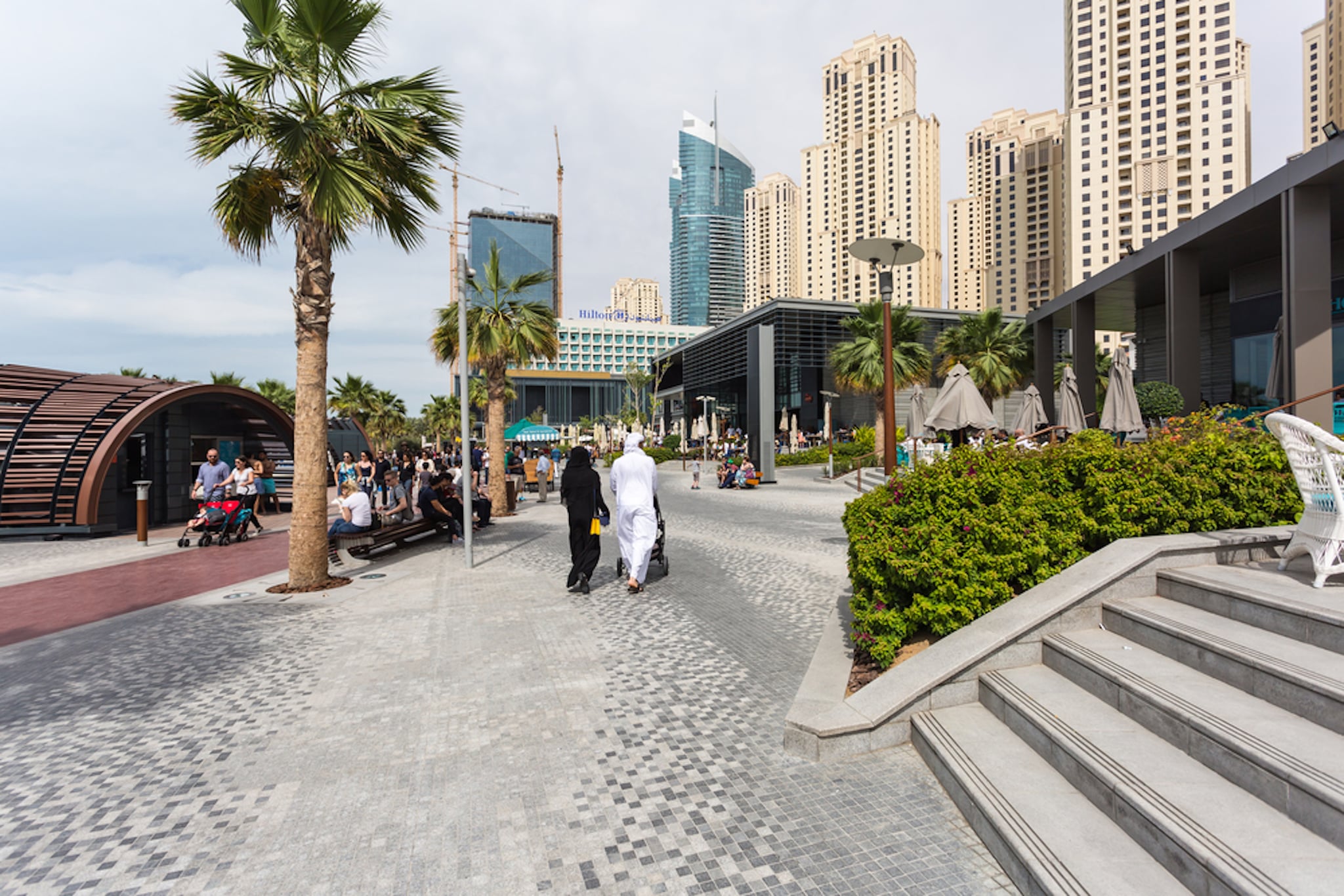 For the third time in less than a week, a building has caught on fire in Dubai.

The Movenpick Hotel, which is located at Dubai's Jumeirah Beach Residence, caught fire earlier today (August 7), though the hotel confirmed that the flames have been put out and guests and staff are now back inside.

Our Guests and colleagues are back in the hotel. We thank Dubai Civil Defence for their support

Dubai Civil Defence responded to calls at around 10am, and all guests were evacuated safely and swiftly.

We can confirm that fire was reported in our hotel today. The fire was swiftly brought under control & all guests were safely evacuated.

This marks the third time in less than a week that a building has caught on fire in Dubai. Early on Friday morning, Torch Tower in Dubai Marina lit aflame, and residents are still not allowed back in the building.

It's the second time Torch Tower has had a fire in two years. Yesterday Dubai Civil Defence responded to a fire in Tiger Tower, also in Marina, after a fire began on a resident's balcony and spread. No injuries were reported at any of the three fires.

Thanks to Dubai Civil Defence for keeping the city safe!