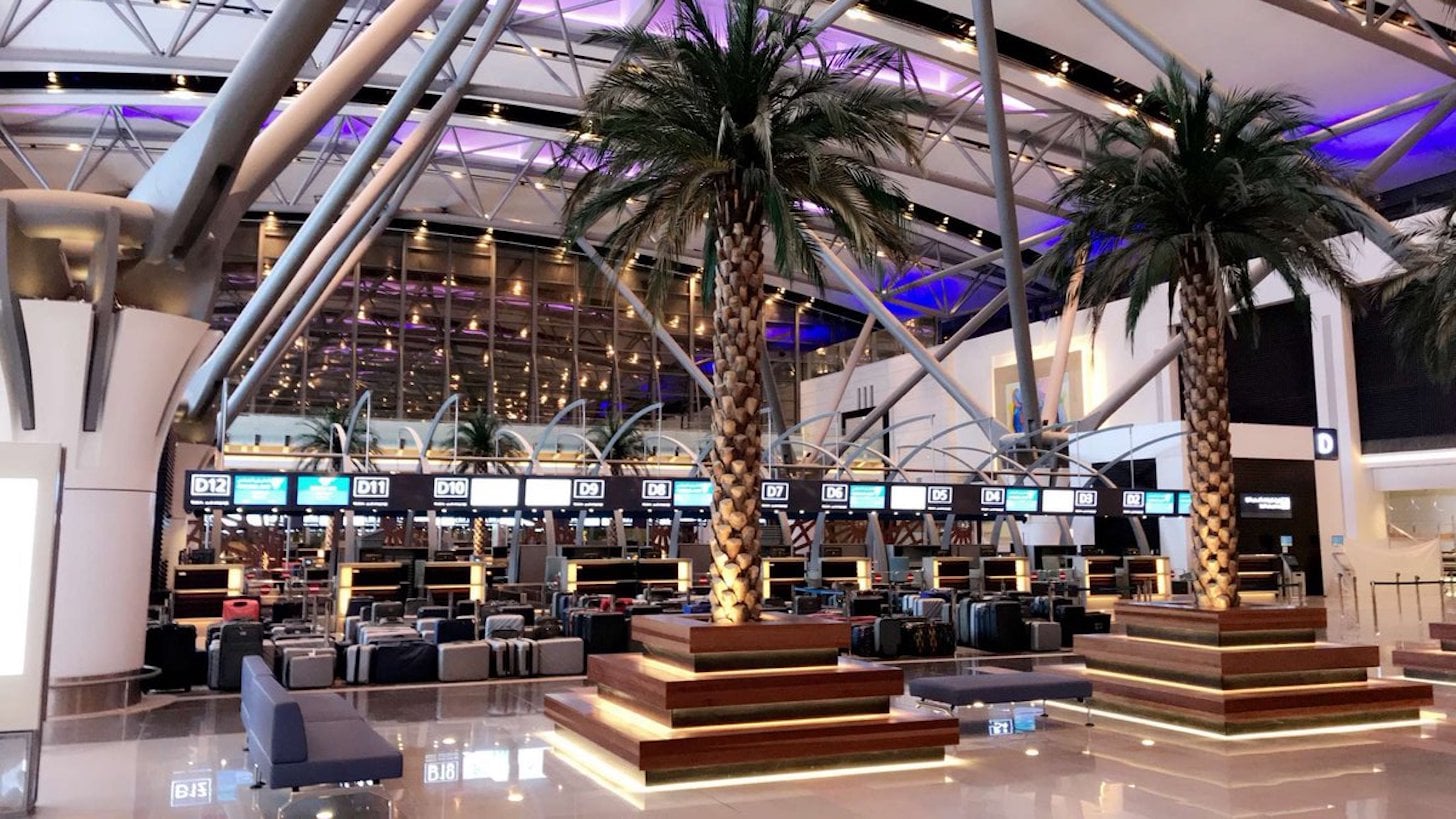 If you're flying to or from Muscat, Oman, don't be freaked out if a robot approaches you. He's just staff personnel, according to the Oman Airports Management Company (OAMC).

The robots (there are two of them) whose jobs will reportedly be the same as any other member of airport staff – are expected to guide travelers throughout the airport, something that the world has never seen before.

This is all part of the renovated Muscat International Airport, which will be inaugurated on March 20, according to Gulf News.

Aside from the robots, the new airport is equipped to host 12 million passengers a year, a number that will jump to 48 million annually once all four-phases of airport construction has been completed. The launched, first phase will include 86 check-in counters, 10 baggage claim belts in addition to 40 gates for departures and arrivals, and a whopping 29 lounges. On the technical side, there will be 29 aircraft stands with jet bridges, in addition to a new control tower. When its launched, the current terminal will be used for low-cost carriers and flights.

Now the idea of flying just got a lot more appealing. Looks like Oman might just become our new favorite destination.