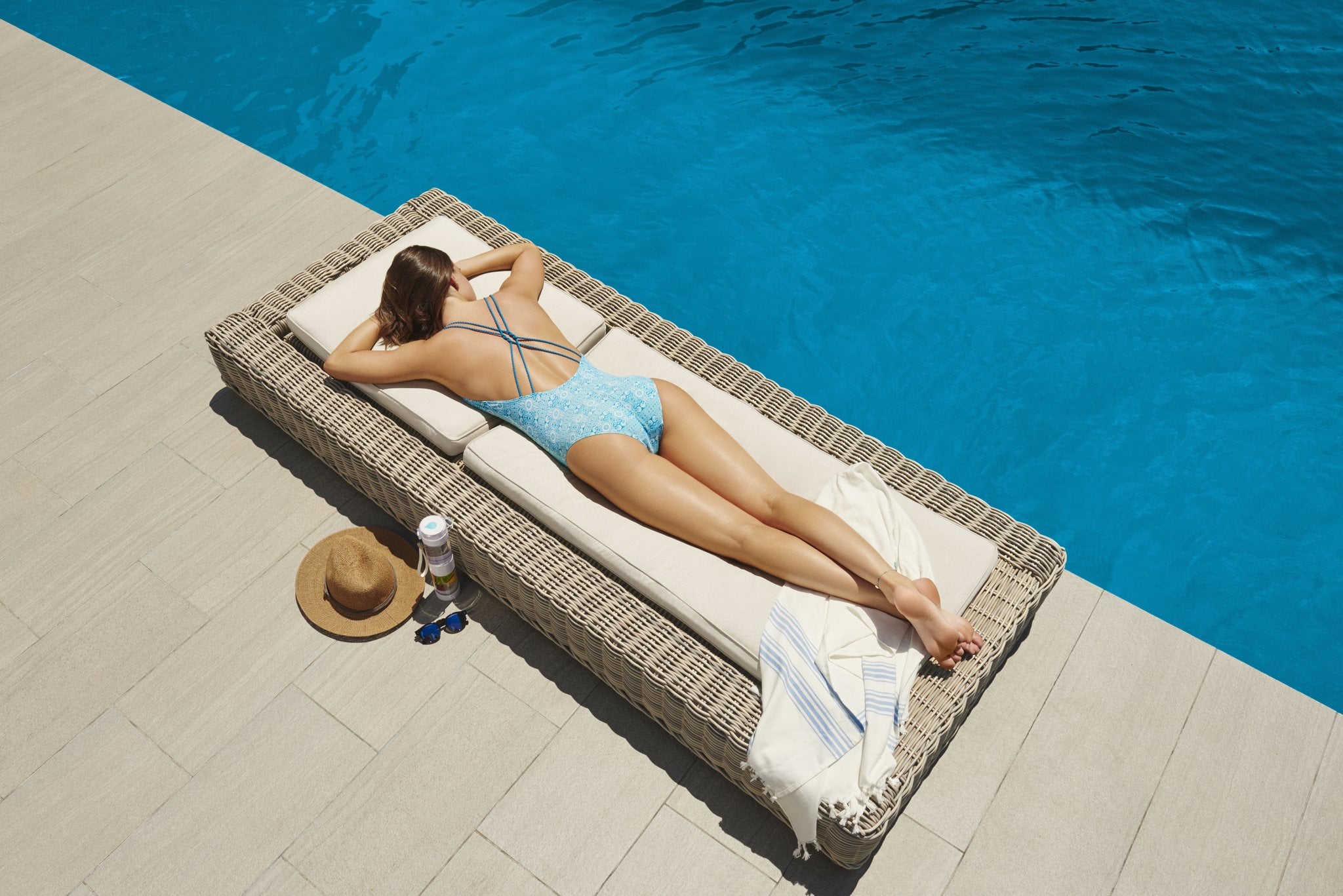 If you thought this week was particularly sweltering, spare a thought for the people of Quriyat in Oman.

The coastal city experienced the world's highest low temperate on Tuesday; the coolest it was that day was a scorching 108.7 degrees Fahrenheit – that's 42.6 degrees Celsius. Considering it's a fishing village of 50,000 in the northeast of the country, an hour outside of Muscat, it was probably a bad day for business.

It's been a couple of months of extreme weather for the country after Cyclone Mekunu hit in May.