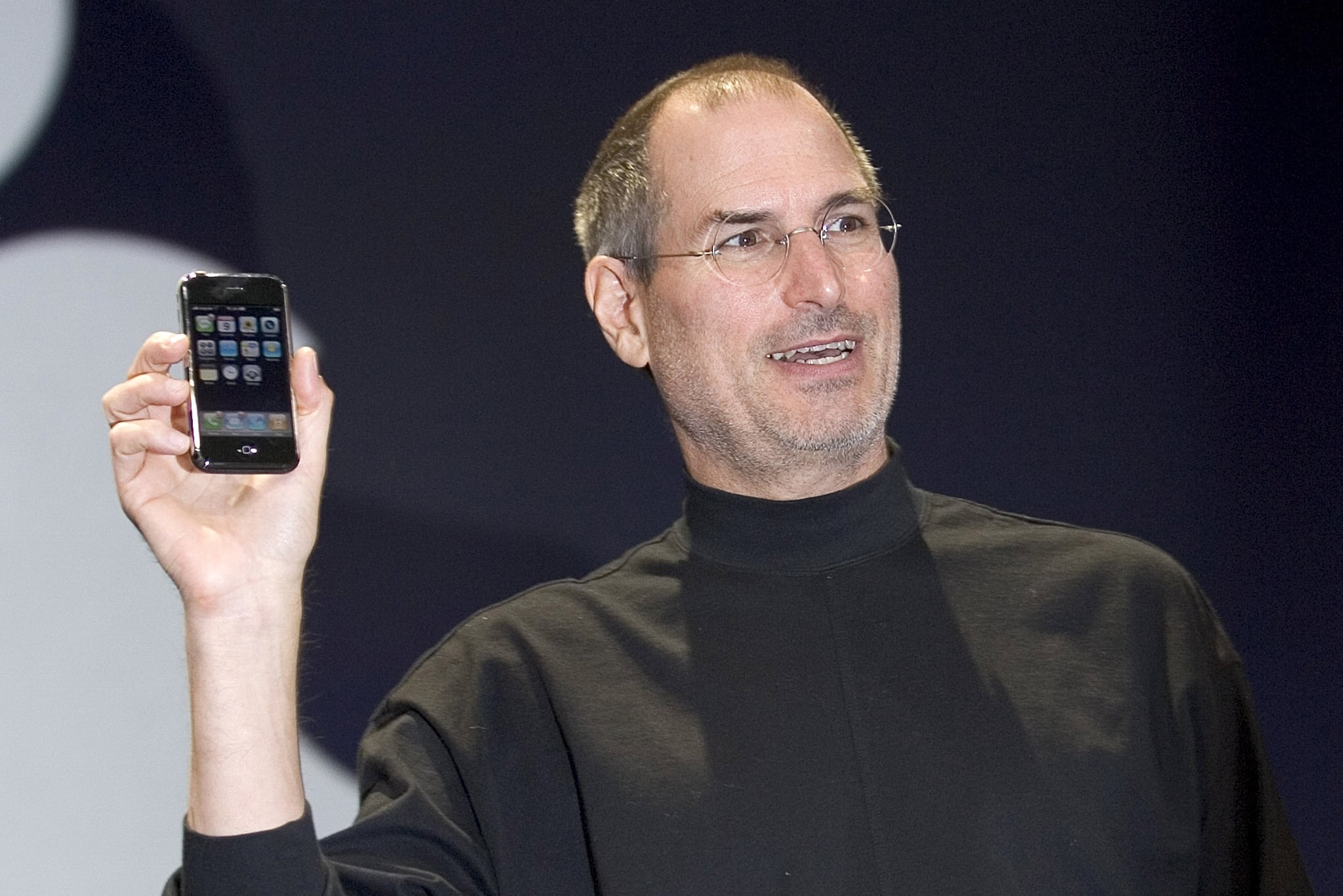 It's now official: the iPhone has been in our lives for 10 years. The iPhone, first announced at the Macworld expo on Jan. 9, 2007, was released in stores on June 29, 2007. It's come a long way from its 2-megapixel camera and being called a "widescreen iPod." Apple's first ad about the iPhone arrived in February 2007, and watching it will bring back all sorts of nostalgia.

The commercial is simple: it shows actors throughout the years using different phones in movies and saying "Hello." The hidden message here? Think of the iPhone as just another iteration of the phone we all use to talk to one another. And while maybe now, we shy away from using the iPhone to actually call someone, its message rang true — the iPhone wasn't a scary or useless invention. Watch the original ad ahead and travel back in time to 2007.