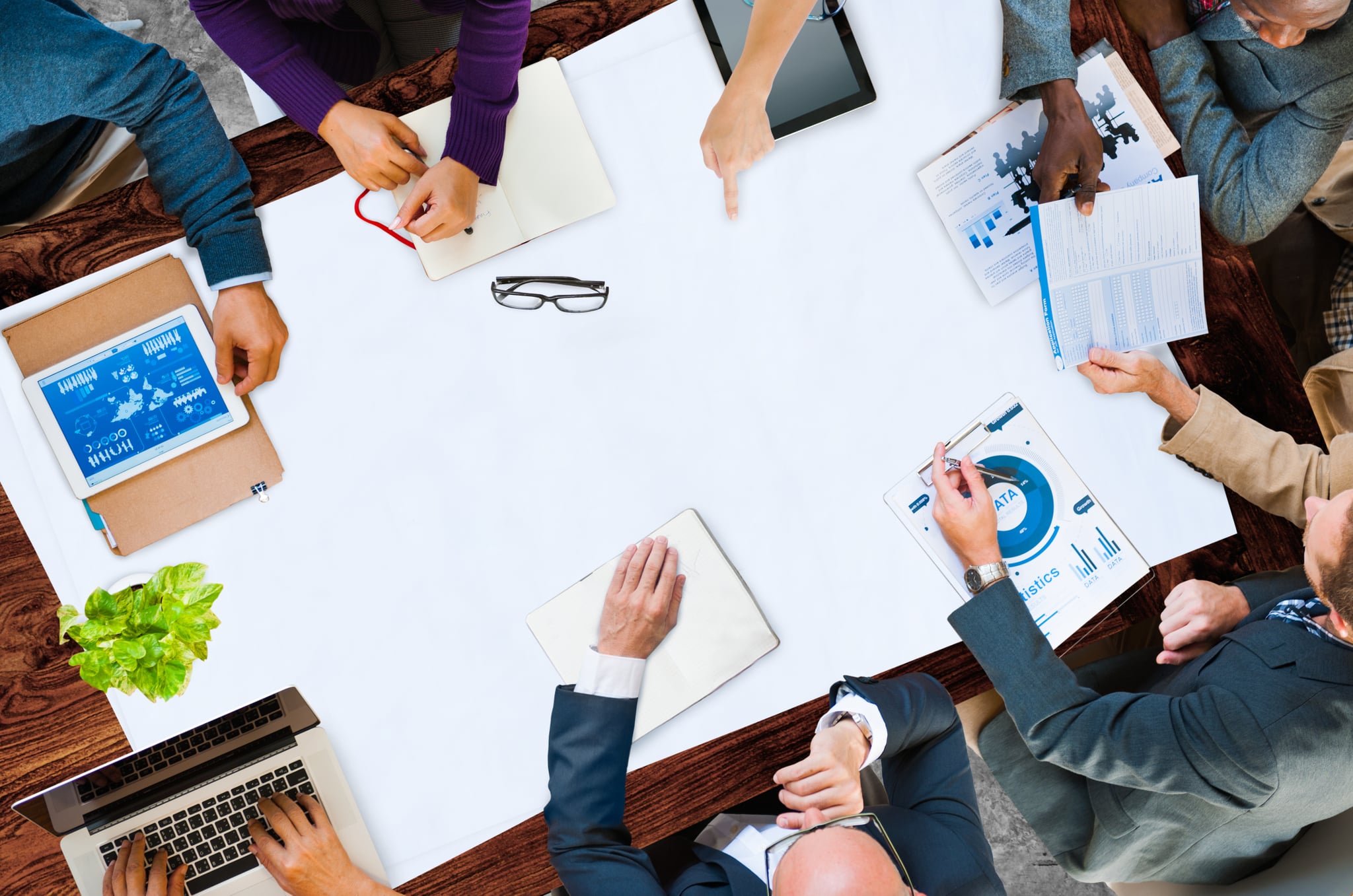 We've heard about employers who racially profile potential candidates, but a new test confirms that it's really happening in workplaces all around the world.

BBC recently conducted an experiment to prove what many studies have already suggested: job seekers with English-sounding names were more likely to be called in for interviews than those with Muslim-sounding names.

The CVs of two candidates--"Adam" and "Mohamed"--were sent to 100 job listings. Both candidates had identical skills and work experience. Adam was called in for 12 interviews, while Mohamed was only called in for four. Further, both CVs were uploaded to four different job sites. Four recruiters reached out to Adam, but only two got in touch with Mohamed.

According to research by the Research Centre for the Study of Ethnicity and Citizenship at the University of Bristol, "Muslim men are 76% less likely to be employed than their white Christian counterparts."