Last week it emerged that those opting to wear religious and cultural clothing in EU workplaces may soon have to stop if their company so choses, and with that came differing views, even among people of the same religion.

While the ban affects those from many faiths, Good Morning Britain discussed the issue with two UK Muslims and their varying opinion of the new rules may surprise you. Watch the video to see what they had to say and see who you agree with. 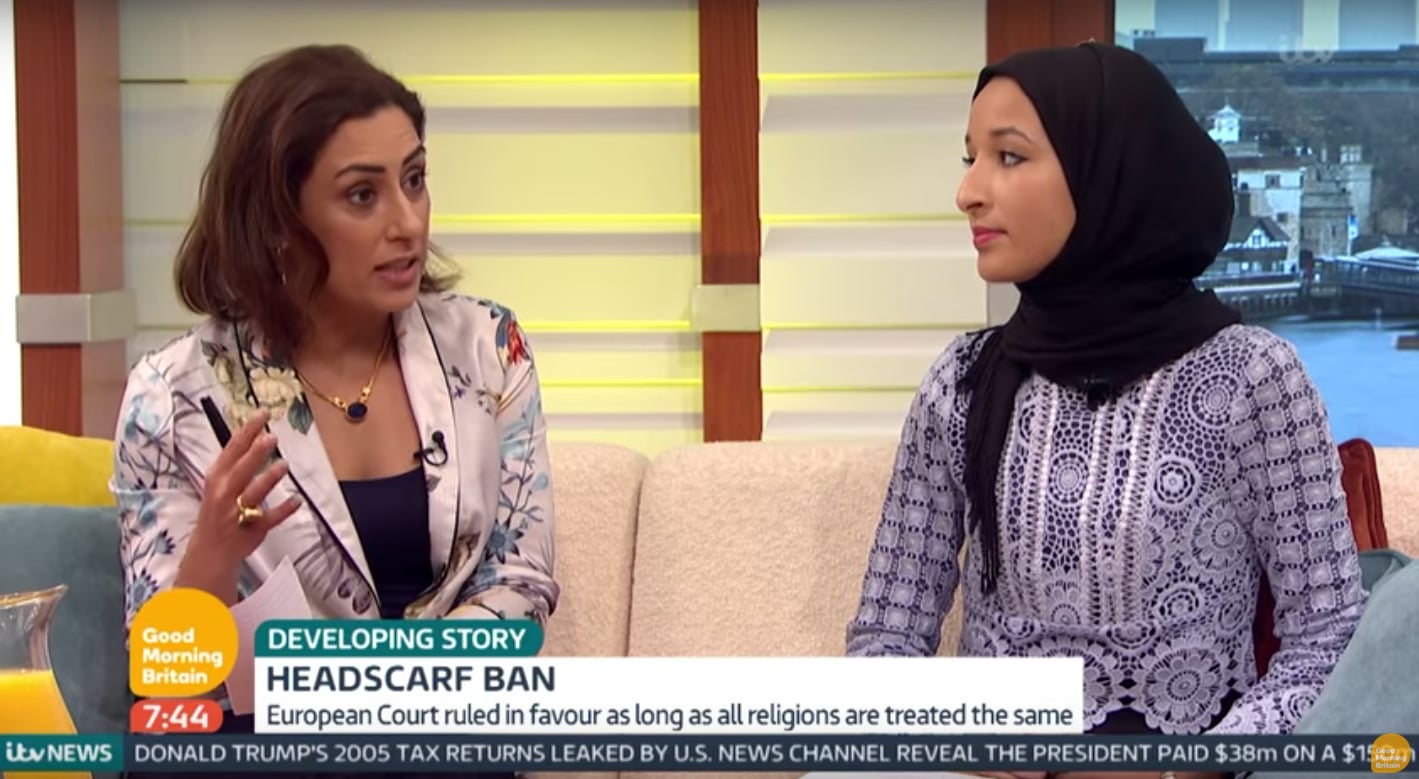