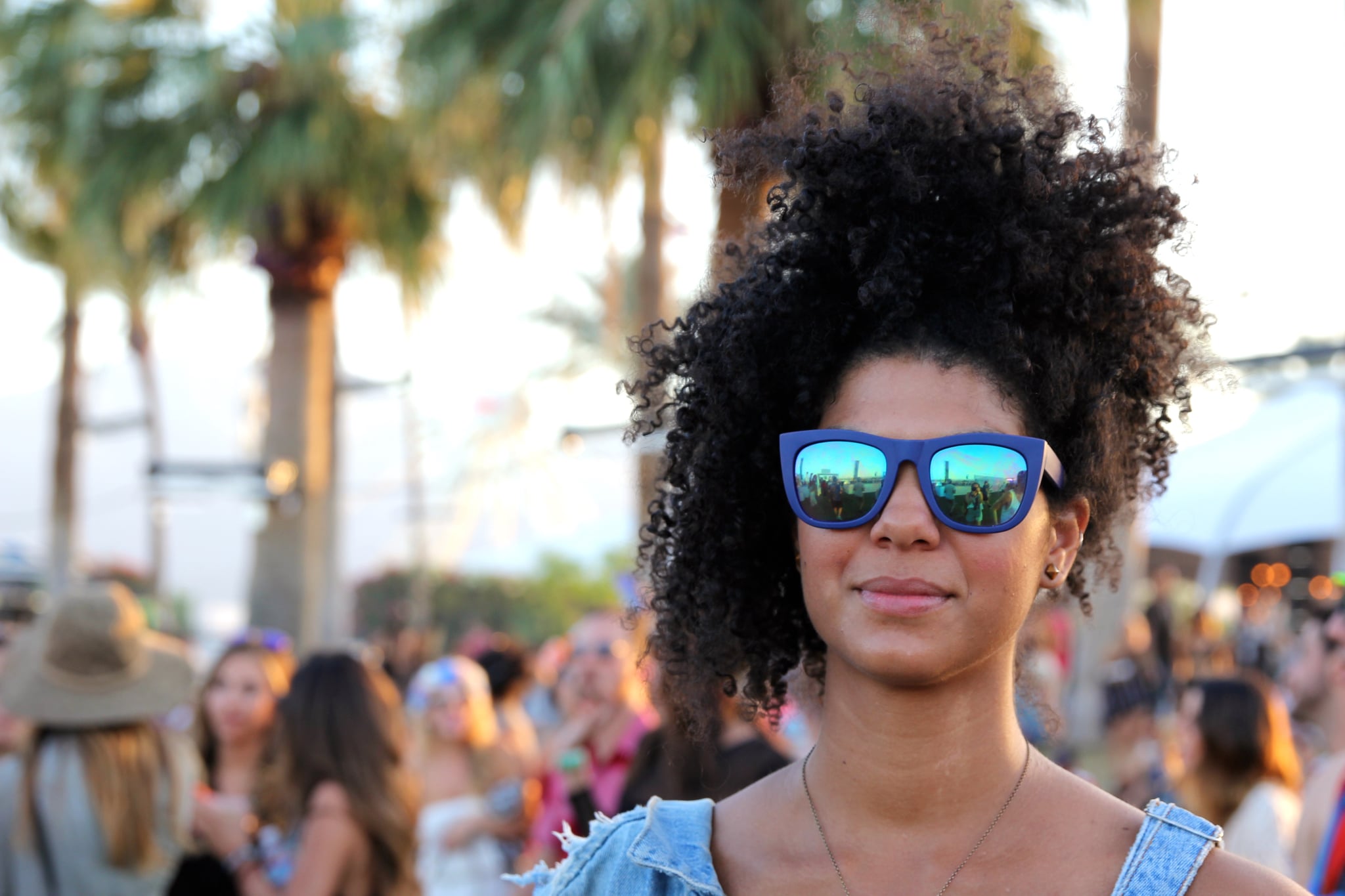 If you've been on Pinterest lately, you might have noticed that there's a new feature in the search engine: you can filter by skin tone.

Since April, those searching on Pinterest for beauty-related topics, like make-up tutorials for example, won't end up on a page of just images of white women – which was the case previously, said Quartz.

This wasn't really Pinterest's fault. It's more the issue with an algorithm that was created with a bias. It's on most sites. That's because the way algorithms work is that over time, whatever content the majority of users searched for became the popular content and thus, would appear at the top of the search results. But then Pinterest realized there were some users who were complaining that it created a bad experience for them on the site. For example, a black or Hispanic woman who types in "make up tutorial" might want one that represents them for accurately.

According to Omar Seyal, Pinterest Head of Discovery Product, the new skin tone filter will help people get more results based on the skin tone they selected – but not only limited to it. He uses "hairstyles" in a search tab as an example. What if you are a hairdresser? Why would you only want to see hairstyles based on one race's type of hair? Or what if you're just a person who wants to see all the hairstyles out there for all kinds of people? "The idea is to allow anybody to explore any hairstyle on any kind of skin tone," says Seyal.

They basically didn't want to develop a feature that would create its own form of bias by only showing results that suit you, the user. They also believe it creates a more in-depth type of search.

So, if you're a black woman and ask for makeup tutorials for black women, don't be surprised if a few of the women who pop up in your search are not black. Because why not see their make-up tutorials too? It's all part of being inclusive. And while some of the content using the new skin tone features isn't so great, Seyal believes that with time, when more people use this feature and their wants become better known, people who create more content that meets their needs.

Sounds pretty good to us.