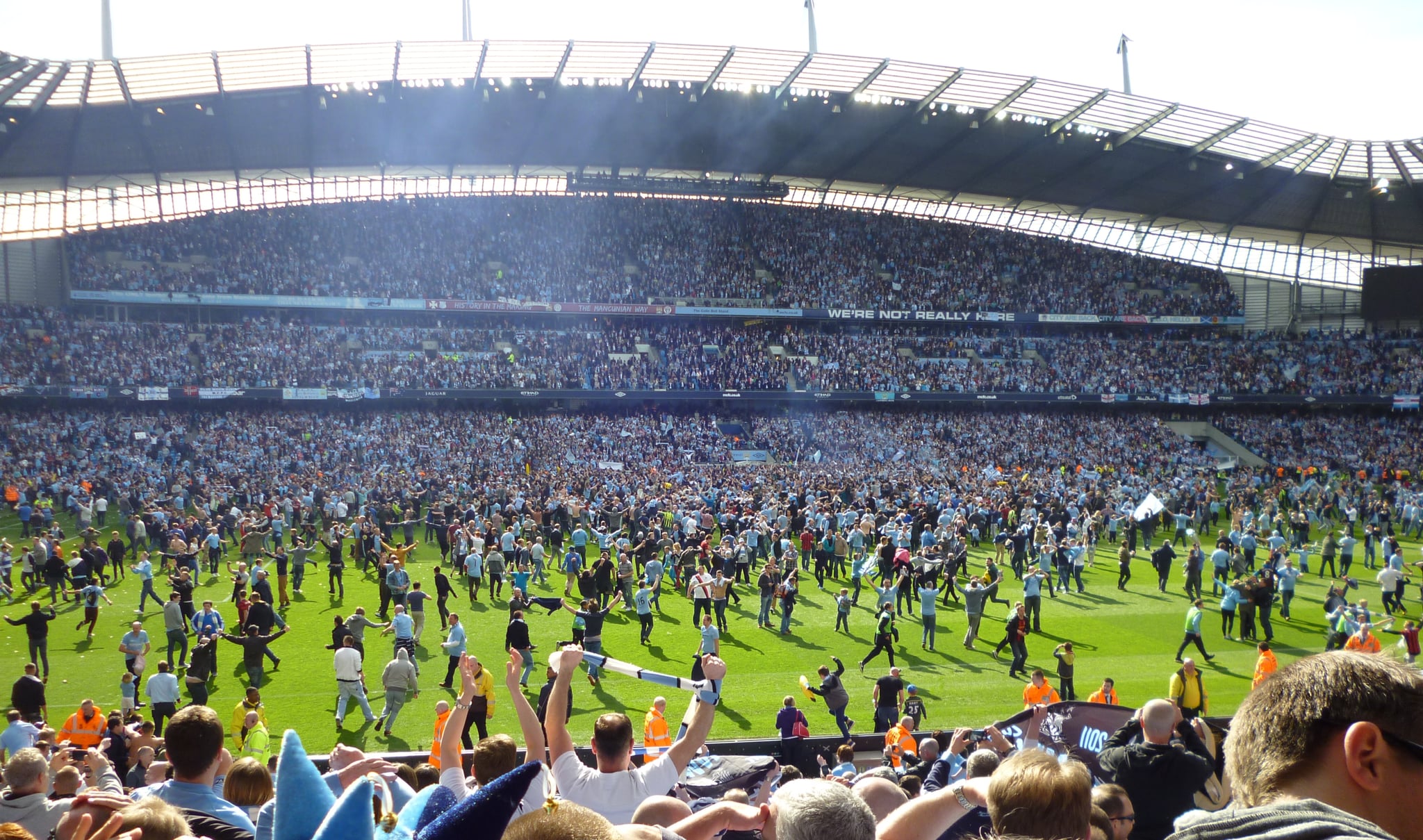 For the second year in a row, an Abu Dhabi-owned football club has been named one of the richest in the world.

Manchester City has been named the fifth richest football club on earth by Deloitte Football Money League. The English Premier League club tops the league, pulling in revenues of more than $646 million annually.

If the team continues to win games, particular in the Champions League, could help them raise even higher in the rankings next year.

"With reportedly significant commercial deals agreed with Gatorade and Amazon for 2017/18, it is clear that commercial revenue generation remains one of City's priorities, but the impact of a strong season on-pitch, may well be the factor that could propel them even further up the Money League," the report stated.