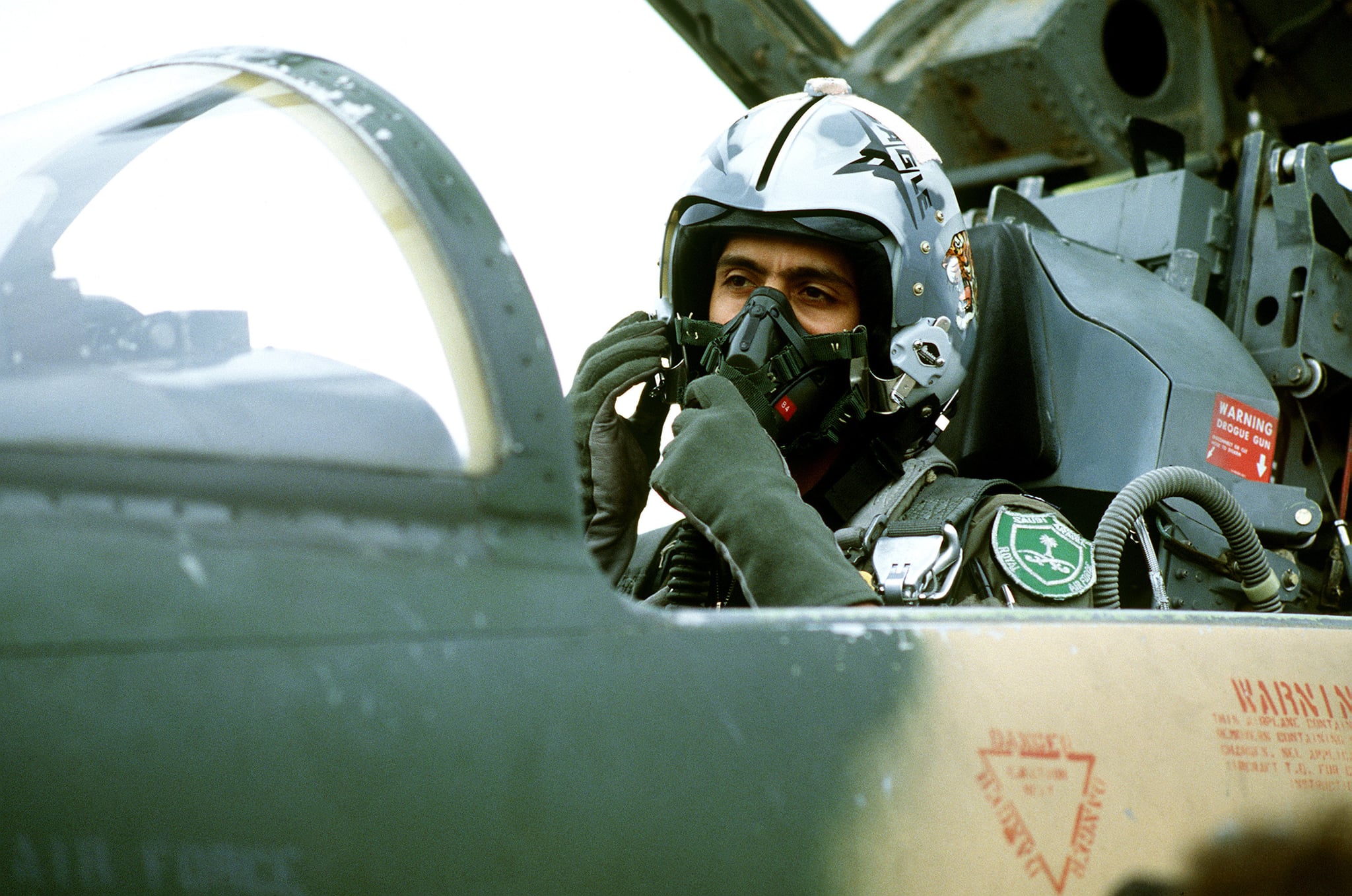 The W Hotel in Las Vegas, which is part of the upscale SLS Las Vegas complex, has been booked for the entire month of August, and its guests aren't the typical Vegas party-goers.

According to employees inside the hotel who have declined to be identified, the Royal Saudi Air Force has booked all of the hotel's 289 rooms through August 28. All of the facilities (bar, pools, etc) will be closed to the public during that time, and three large portraits of women have already been removed from the W's bar, Review Journal reports.

It's not bachelor party that's bringing the Royal Saudi Air Force to Vegas, though, but rather the Red Flag 17-4, which will be held at Nevada's Nellis Air Force Base from August 14-25. Red Flag is "combat training involving the air, space and cyberforces of the United States and its allies, will be held Aug. 14-25," according to airwingspotter.com.

It's not the first time a group of Saudis has taken over an entire hotel--in 2015, King Salman and his entourage bought out the entire Four Seasons Hotel in Georgetown, Washington, DC. It's one of the city's most expensive properties.

While it's more typical that participants in the Red Flag event stay on the army base, a statement from the organizers makes it clear that foreign participants are allowed to stay wherever they'd like: "While we encourage foreign participants to stay in our base lodging for ease of travel during the exercise, they are welcome to make arrangements anyplace they prefer," the statement said.