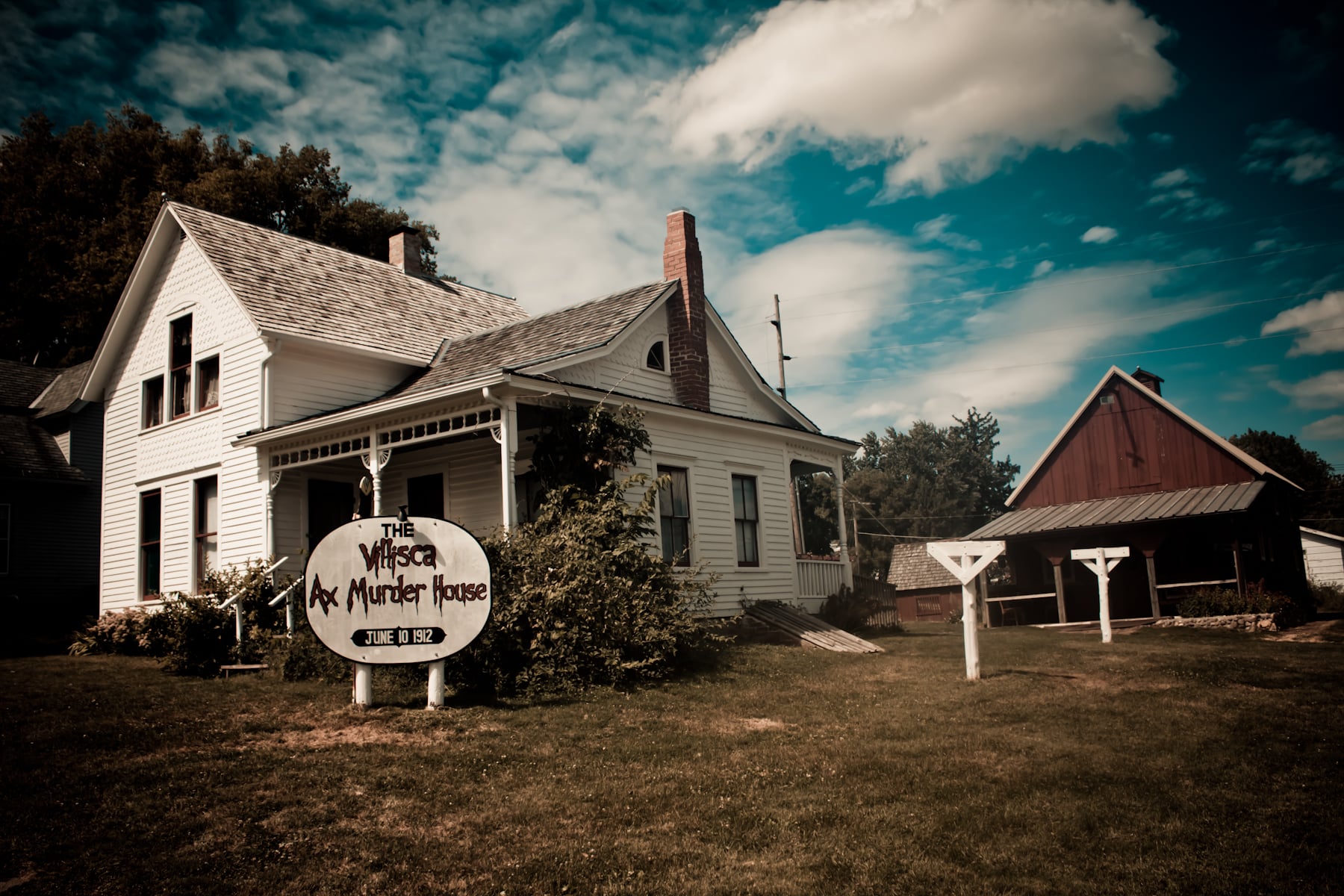 Brace yourself — America is more ghostly than you have ever imagined. Touring haunted houses may be a fun Halloween pastime, but places around the country are said to be filled with paranormal activity all year. The most petrifying buildings filled with spirits are explored in the new book America's Most Haunted by Theresa Argie and Eric Olsen. This read is filled with stories that will chill your bones to their very core. We dug up some of the most interesting stories from the spooky book. Check out the crazy-scary truths and rumors about America's most haunted mainstays. Warning: these spirit stories are pretty scary. 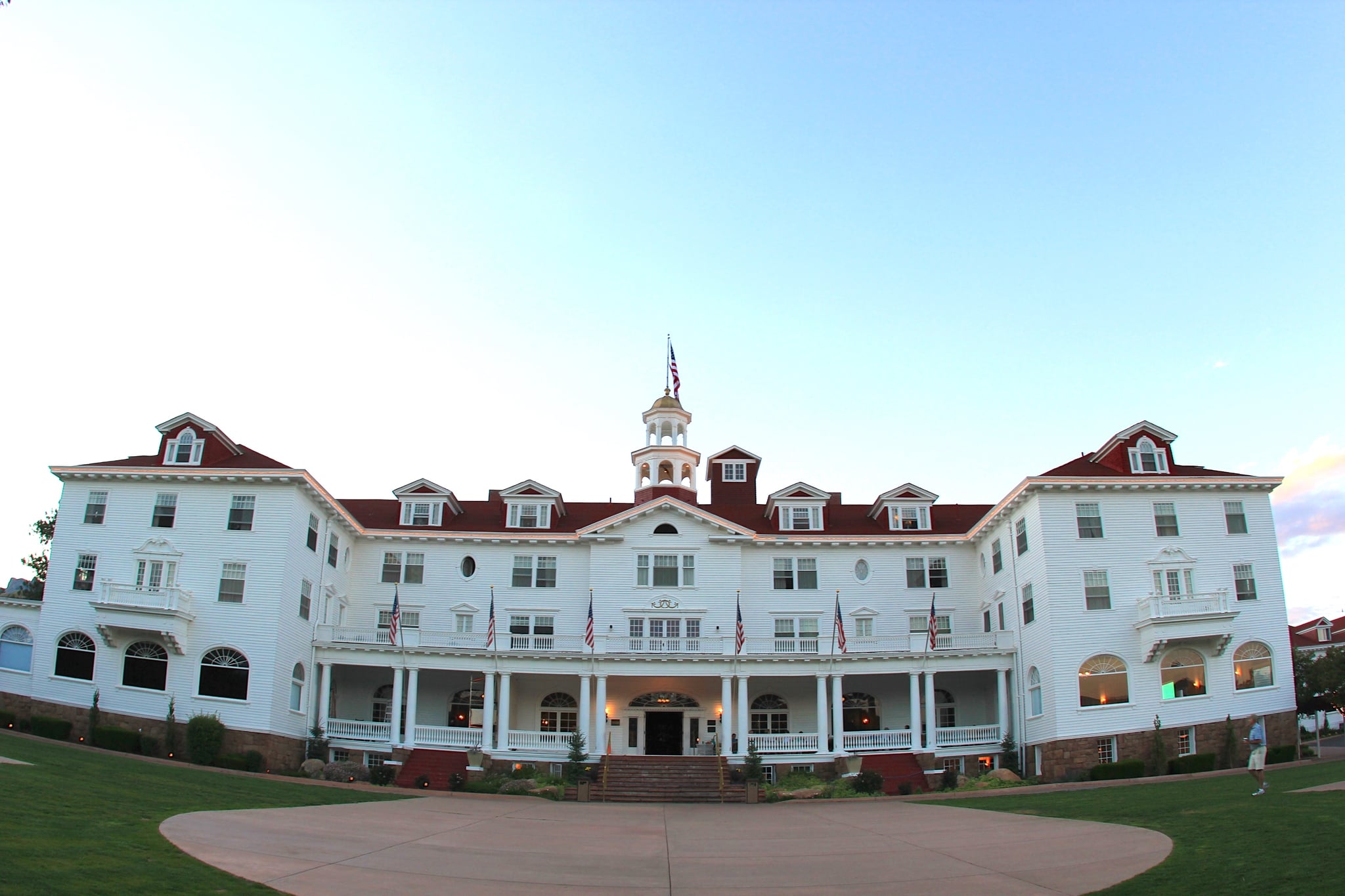 The Queen Mary of Long Beach: Drowning in Death

The Stanley Hotel: A Paranormal Mainstay

Villisca House of Iowa: A Case of the Axe