Moving to a new country comes with a lot of change. It's an chance to open yourself to new experiences and create a new, better you. Dubai is an especially great place to meet new people and try new things. However, it can also be a chance to fall prey to a host of new poisonous people and bad habits.

It's said that you're the sum of the five people you hang out with most, so avoid these personality types to ensure you get the most out of life! 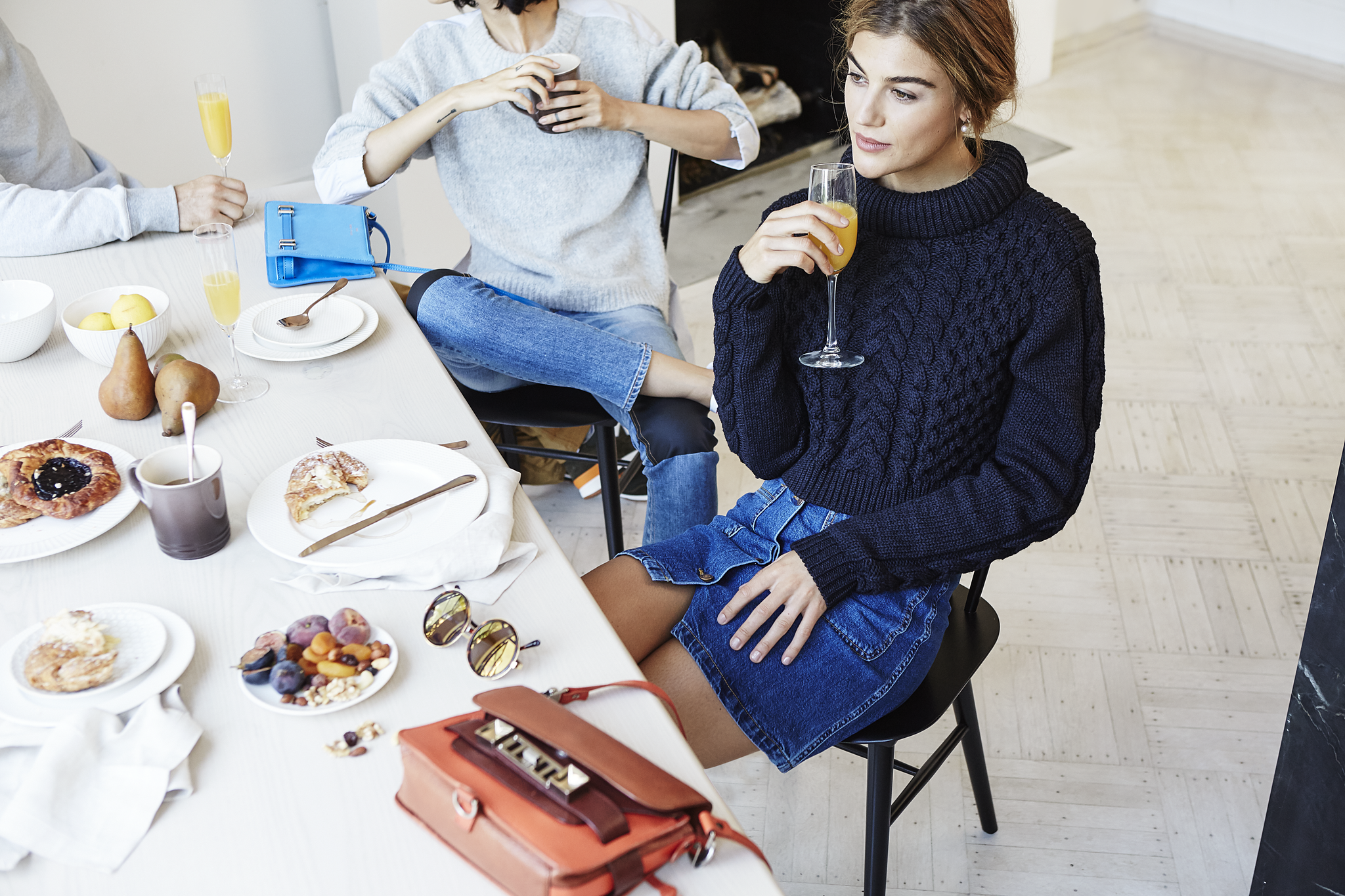 With most things in life, moderation is key. However, the "Bruncher" is always over-indulging. They're hitting up every ladies night and brunching every weekend. Hanging with them means staying out way too late and never making time to recharge yourself. They're fun for a bit, but will leave you drained in the end.

The "Luncher" is daytime friend of the "bruncher". The luncher's motto is "Yalla tomorrow". They take long lunches and are always counting down the days to vacation because they don't know what they want to do with their lives. Hanging with them will leave you just as unguided.

The "Antagonist" sees the bad in everything. They're so critical of everything from people to places that you can only wonder, "Why are they even here?". The truth is that they're too afraid to admit they're envious and just scared to try anything on their own.

The "Flasher" has to show everyone how great their life is. They post amazing photos to Instagram and obsess over getting the latest and greatest. Chances are they may be living outside their means or rely too much on other people's validation to stand on their own. Hang with them and you'll feel worse about yourself and your pocketbook.

The "Gossip" can't be trusted. They say one thing to your face and another to friends behind your back. They try to avoid their own dissatisfaction with themselves by blaming other people because they don't want to take on the harder work of constructive criticism. You may enjoy their salacious stories, but they will also turn on you. They generally hang around in the office and are poison to you ability to advance in your career.

You see a lot of "Prancers" in Dubai. They woo you in Ferraris or high heels, but be on the lookout— they're commit-a-phobes that aren't honest with their love interests and are just looking for the next best thing when it comes along.

You don't know how the "Taker" ended up in your group. They generally show up when things are going well. They don't pick up the tab at lunch. They always latch on to what you're doing and ask for favors. A friend in need is a friend indeed, but "Takers" take it a step too far.