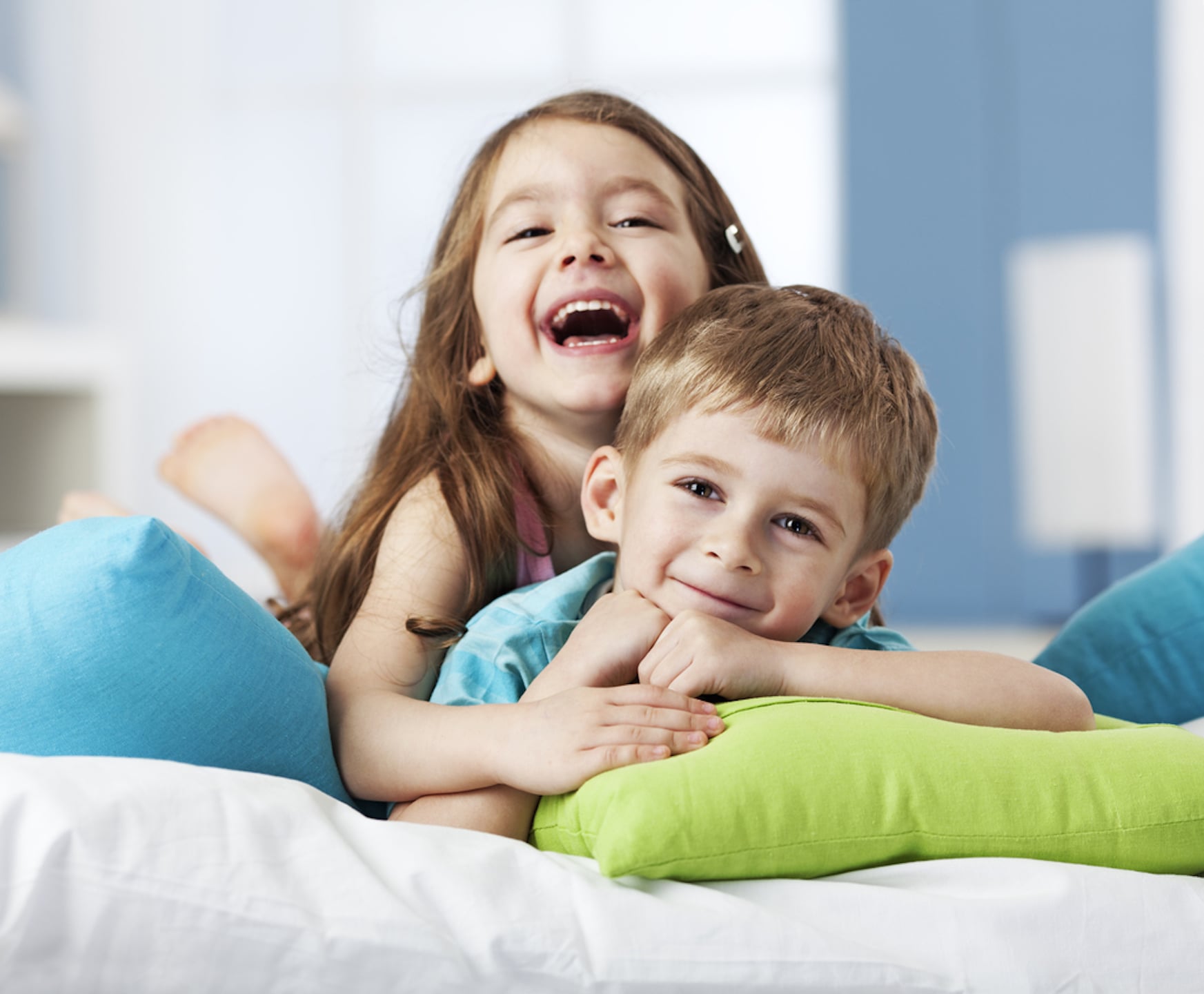 Does being born first really give you any advantage in life? Is the middle child destined for a lifetime of being ignored? According to a new study, some of these stereotypes may be more fact than myth.

According to a new study published in the Journal of Human Resources, firstborn children are predisposed to more successful intellectually and academically. The reason eldest siblings see more success both in and out of the classroom? "A broad shift in parenting," the study claims.

The results of the study are based on the Children of the National Longitudinal Survey of the Youth. The survey is comprised of information on thousands of 14-21 year-old Americans, who were interviewed regularly beginning in 1979. According to TODAY, "The data provided information on employment, income, education and other background information. Some of the participants' children were regularly interviewed, revealing birth outcomes, early childhood health, test scores, home environment and other details."

"First-time parents tend to want to do everything right and generally have a greater awareness of their interactions with and investments in the firstborn," one of the study's co-authors, Jee-Yeon K. Lehmann, explained. "With each subsequent child, parents tend to relax to a greater extent what they might deem as non-essential needs for their kids...That's not to say that parents love their second or third children any less than their first, most mental stimulation, with families unable to keep up that level for subsequent kids, the study found. Parents spend less time reading to their later-born children and teaching them basic concepts, like the alphabet. They're also less likely to provide engaging toys or activities," the authors of the study write.

While the study leaves a lot of open ended questions--what about twins, or half and step siblings?--it will help all those firstborns out there prove to their younger siblings what they always knew was true!