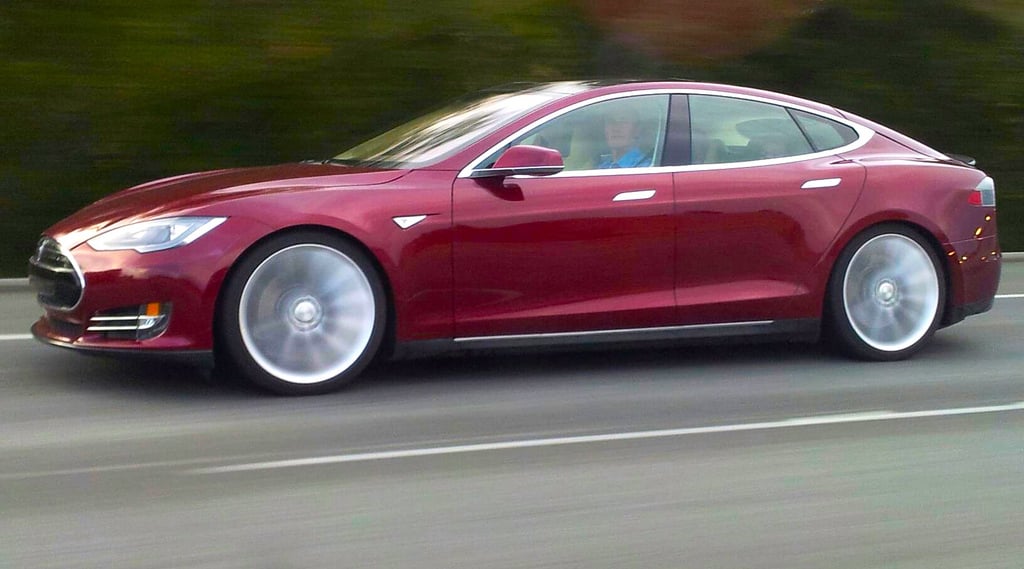 We've seen car charging stations opening up around Dubai over the past few months. 35 of these stations are designed specifically for California-designed Tesla vehicles, including two at Dubai Mall, one in Dubai Design District, and nine at the Mall of The Emirates.

Though it's rare to see a Tesla on the road around town (you're more likely to see one parked on display outside the Dubai Mall), things are about to change.

On July 12, Tesla will officially open its first UAE showroom and service center, The National reports. Though Tesla CEO Elon Musk will not return to the UAE for the opening of the store, Tesla's director of new markets, Peter Bardenfleth-Hansen, will be speaking at next week's event.

The store, which is set to open on Sheikh Zayed Road, will sell the Tesla Model S and X cars, and dozens of the vehicles have been spotted arriving in Jebel Ali Port.

Tesla cars, which are 100 percent electric, are sure to be a hit in the UAE-- and certainly will help the country become a bit more green witch each vehicle sold!