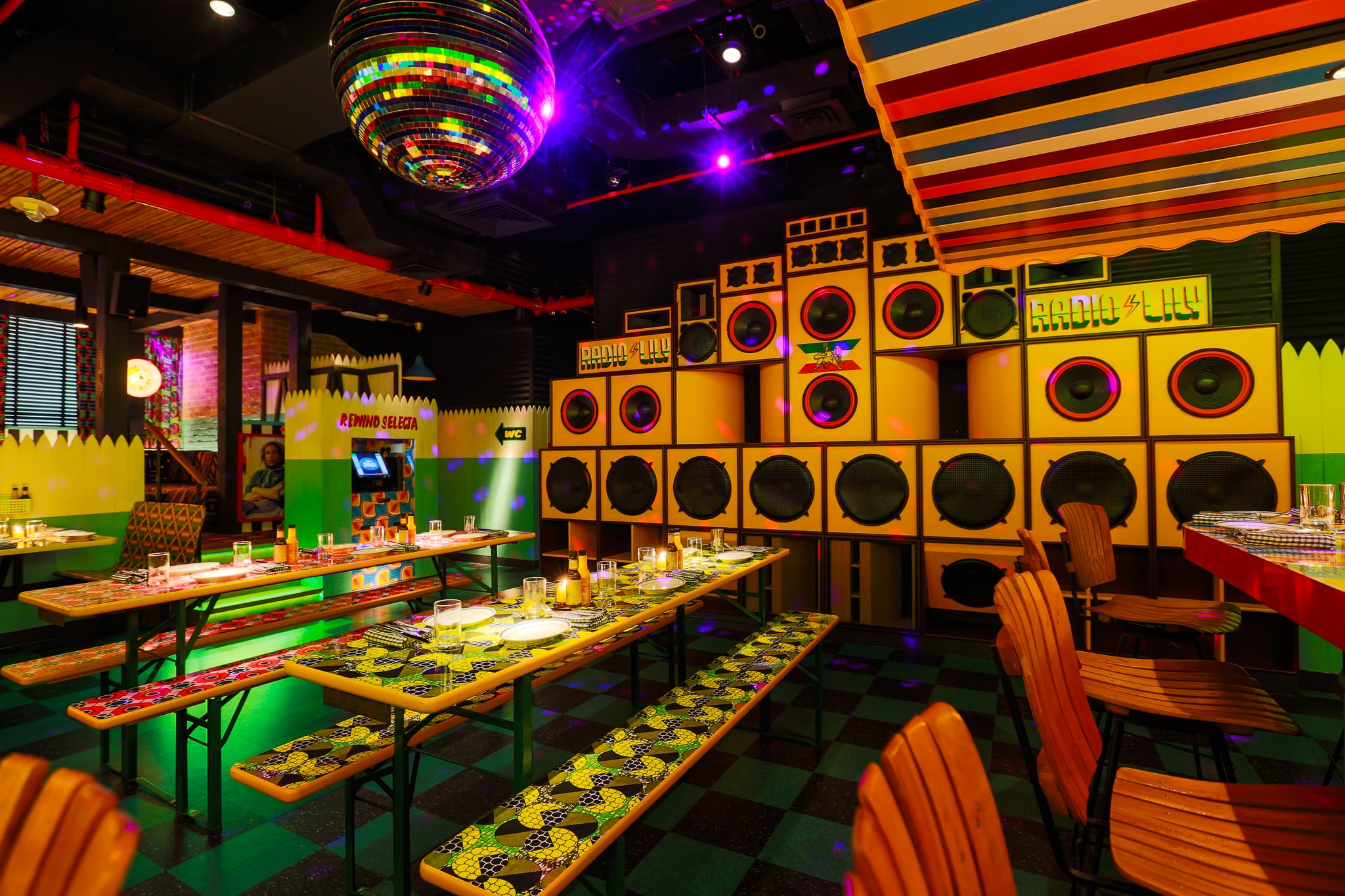 If you think you'll be stuck for things to do in Dubai this month due to soaring temperatures, think again. The city is full of plenty to do for kids and adults alike. From pool parties that won't leave you with heatstroke to a brand new stage show, here are the highlights for August. 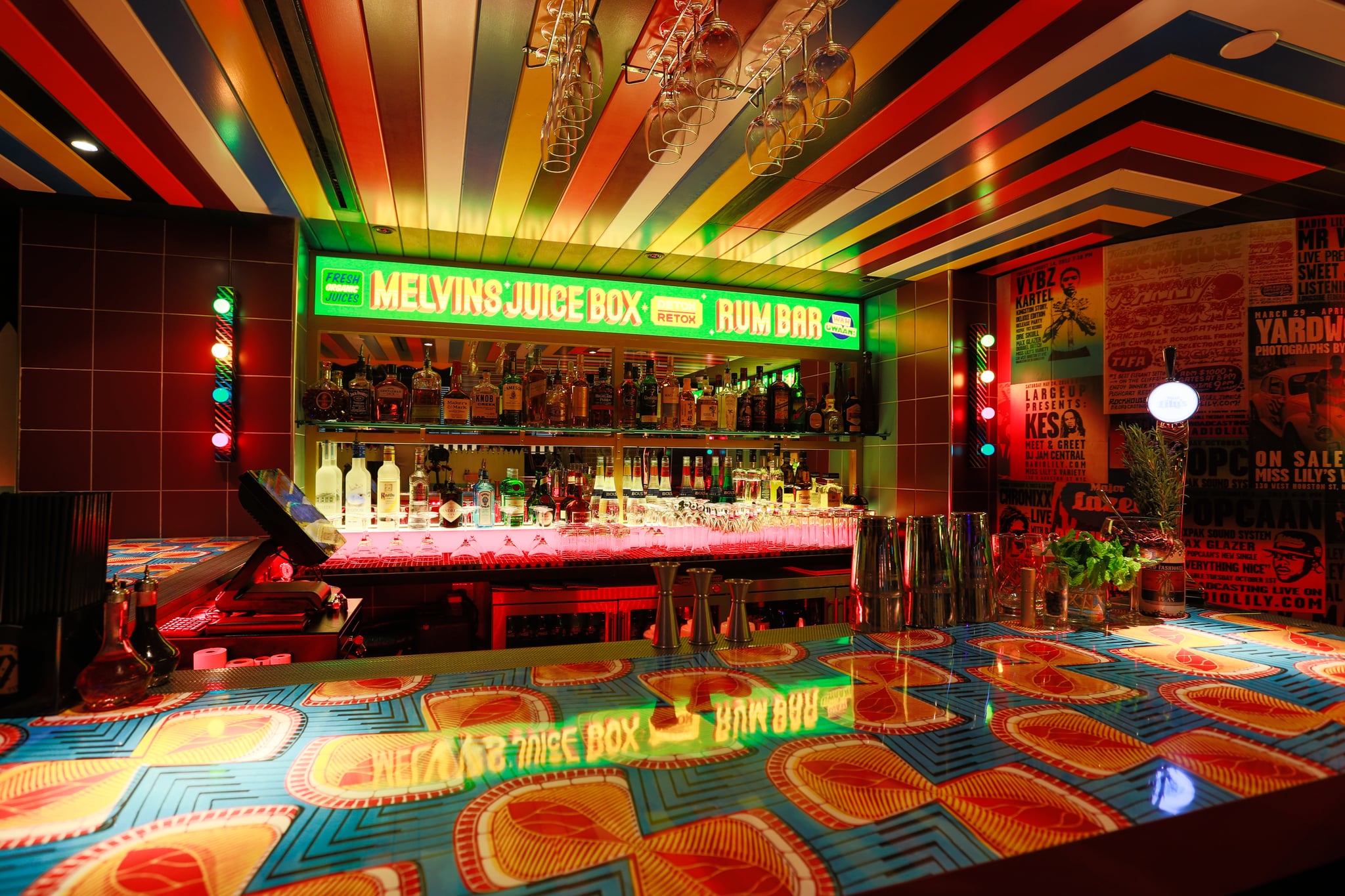 It's the nation's 55th birthday and a couple of places in Dubai are throwing big celebrations. Miss Lily's will be throwing a bash 7pm to 2am. Guests who pay AED200 get a platter which includes jerk corn, hot pepper shrimp, cod fritters, chicken wings and mini patties. DJ Crown Prince provides the beats.

Meanwhile, those who don't want to worry about partying on a school night can opt for Tribeca, which has D-Tone blasting out the tunes from 8pm to 3am for their Caribbean-themed gathering.

Check out the latest Last Exit

The fourth installment of Dubai's food truck park opens and this one has a post-apocalyptic theme. Located opposite LastExit E11 on Sheikh Zayed Road, guests can enjoy a range of brands as they take a break on the drive to Abu Dhabi. Check out the video to see how different this one will be form the last.

Play a crazy game of bingo

Think inflatables, men dressed as grannies and old school novelty items and music as party people gather to play bingo. It must mean Bongo's Bingo is back for its third installment. Tickets cost AED100 and can be purchased from Platinum List. Over 21s only and there may be pool floats flying around but no shorts or flip flops are allowed.

Not sure what to do with the kids in the sweltering heat? BurJuman's Summer Fun activation allows little ones to run around and unleash energy with their free activities from 4pm-10pm. Taking place now, those aged 3 to 12 can enjoy an indoor sand pit, arts and crafts zone, rock climbing wall, and more at the mall.

From 9 a.m. until 3 p.m. more than 30 stalls will be available so you walk home with brand new wardrobe when you replace these cool items with your old rags. They'll also have free mani-[edis and hairstyling, yoga and a petting zoo and reading sessions to keep children entertained. Ripe Market will be selling fresh organic fruit and veg all day long. Want to set up your own stall? Price start from AED300. 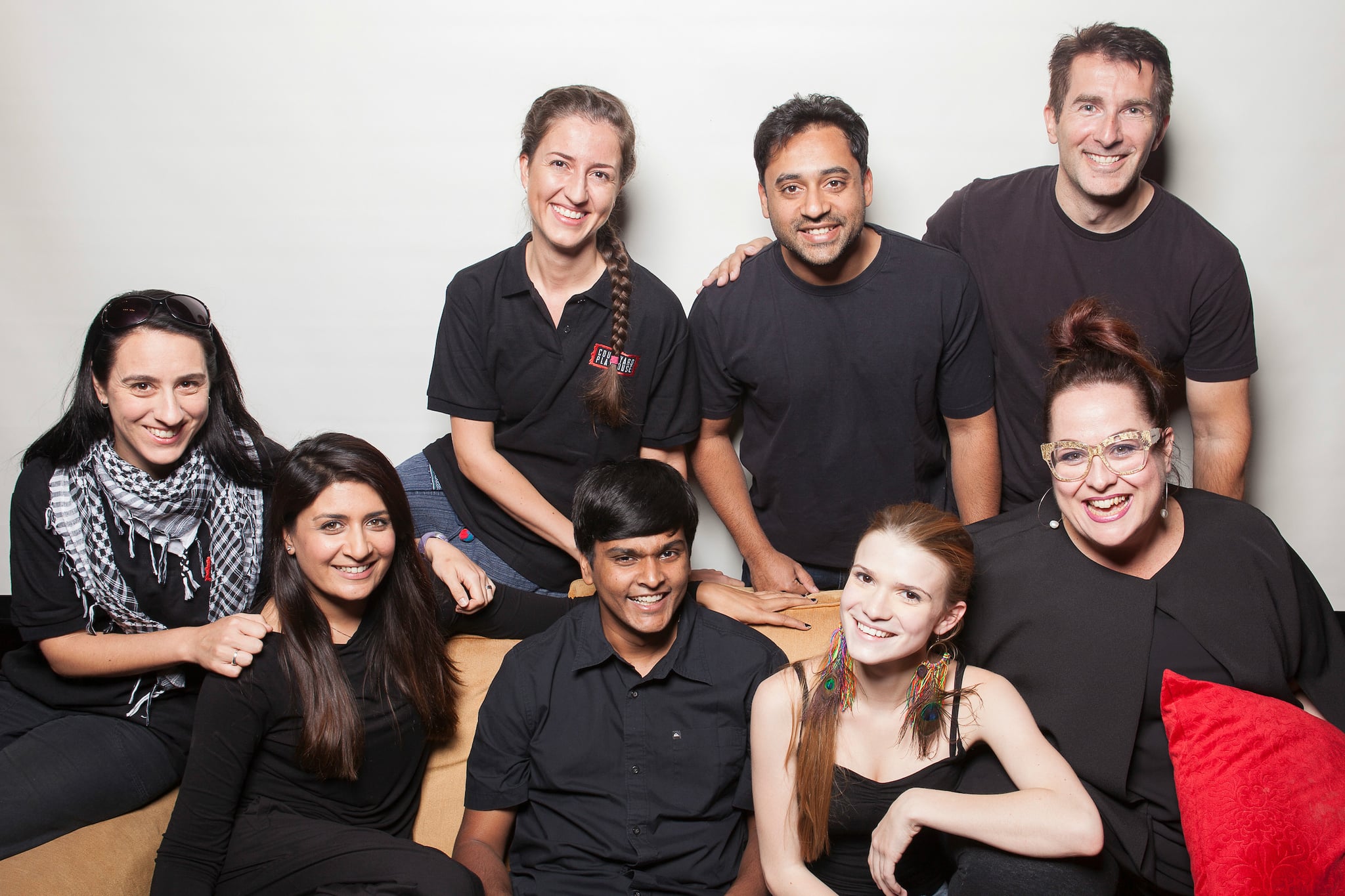 The Courtyard Playhouse is Dubai's first and only improvisational theater group which puts on unrehearsed and unscripted shows for audiences. Prepare for some serious belly laughs as they bring their shows, This is Impro and Racy Desis to Rove Downtown, Rove City Centre, Rove Healthcare City and the recently opened Rove Trade Centre. The shows are free to see and take place every third Thursday of the month.

Witness the biggest sporting event of the year 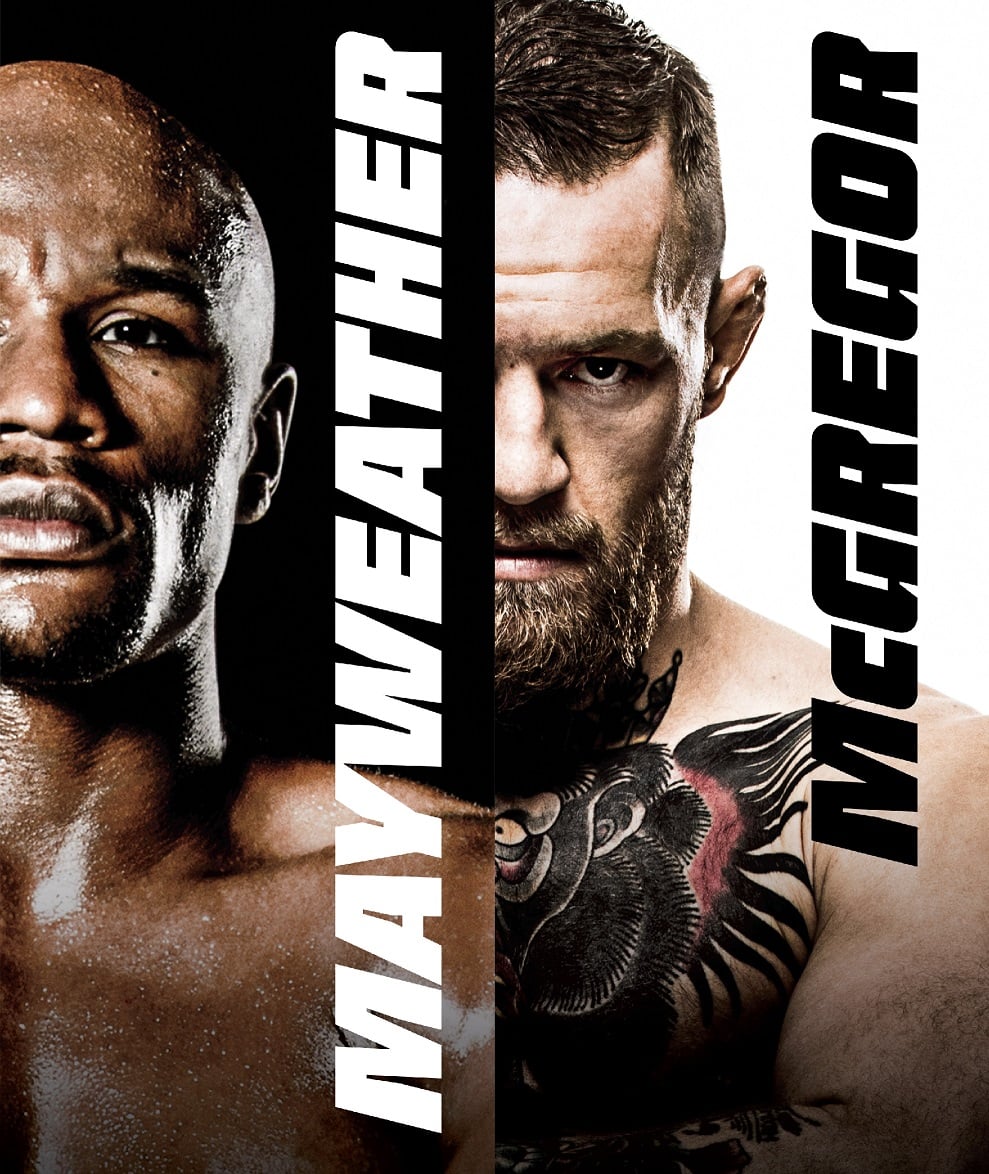 Billion*Her is back on Fridays so women can enjoy complimentary drinks wines, cocktails and bubbly, along with free canapés including homemade mini paninis with bresaola, rucola and Emmental cheese. It takes place 8 p.m. to 3 a.m. with music from resident DJs LucasDirty and Ramz.

Take a late night dip in front of the Burj 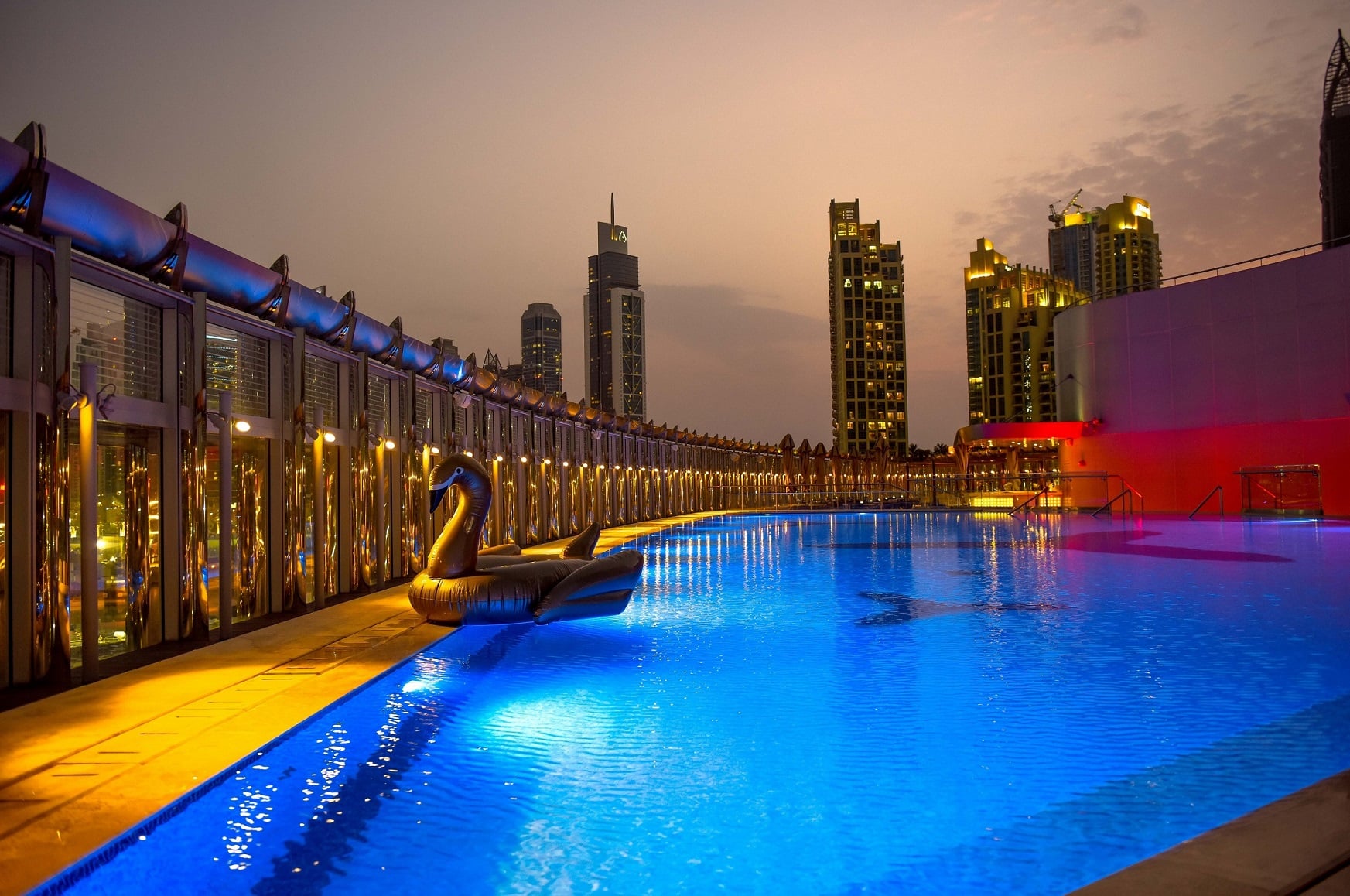 It's way too hot to swim during the day so take to water when the sun goes down in front of the world's tallest building. The Burj Club's sunset Rooftop Soiree cost AED150 (with a AED100 voucher back to spend on food and drink) as guests enjoy great tunes and pool float action from 6 p.m. to 11 p.m. Happy hour is from 6 p.m. to 11 p.m.