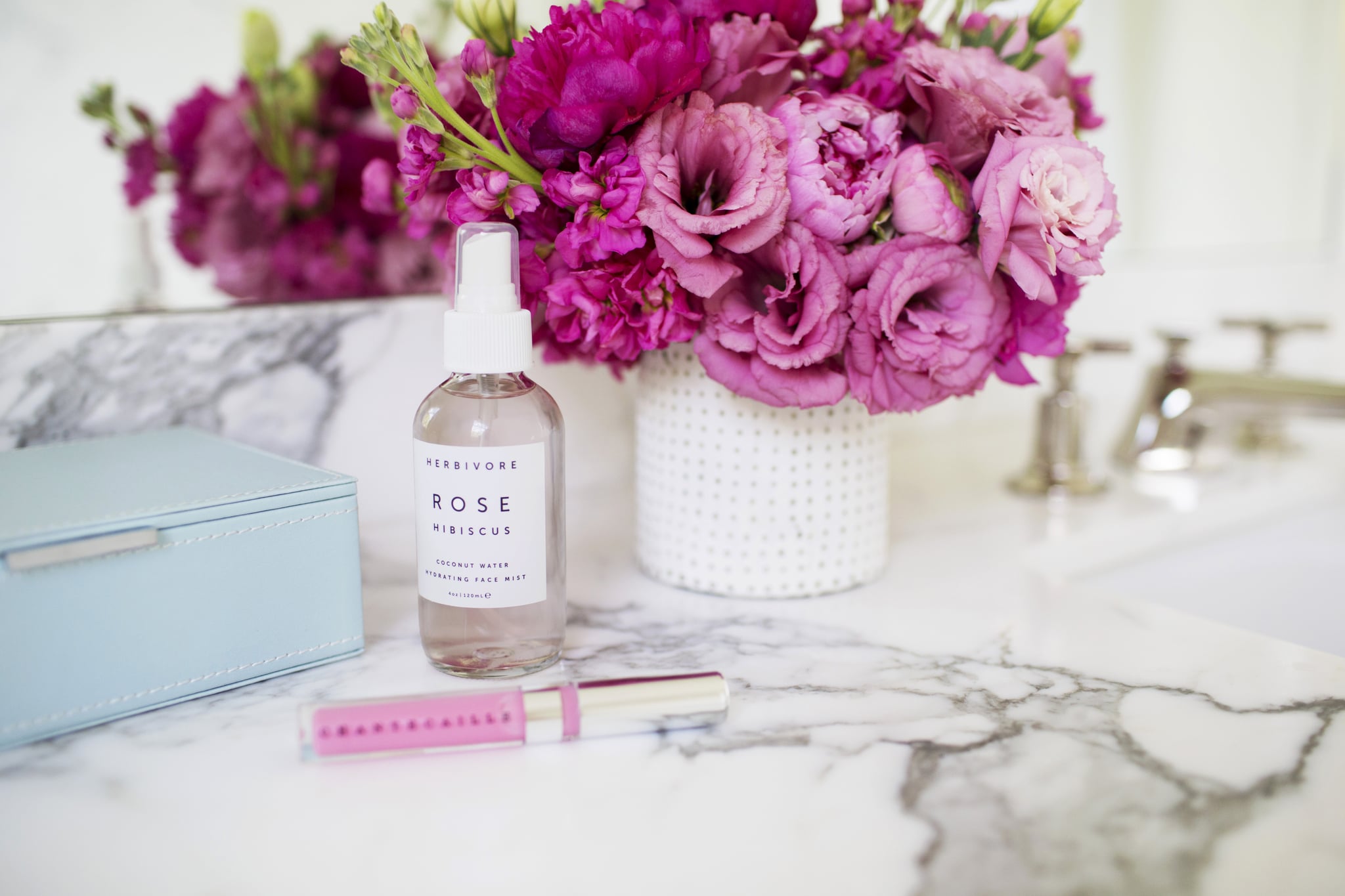 I'm going to be transparent and let you know that I don't clean out my medicine cabinet until items are falling off the shelves. So, when that did happen the other day, I was forced to make some decisions based on expiration dates. But that also got me wondering whether some of those items were still usable beyond their stated life spans. I had three full bottles of sunscreen (no one needs that much sunscreen) that were sadly two months expired. I didn't want to toss them, so I did some Googling and pleasantly learned that I was able to keep them, at least for my upcoming trip. Here are eight items you might be curious about, too.

Since the majority of these items require being stored in a "cool and dry place" for optimal shelf life, you might want to take them out of your medicine cabinet. Heat and steam from your showers can reduce the effectiveness of the products and/or make them go bad quicker. Instead, opt for drawer storage that's away from heat and sun exposure.