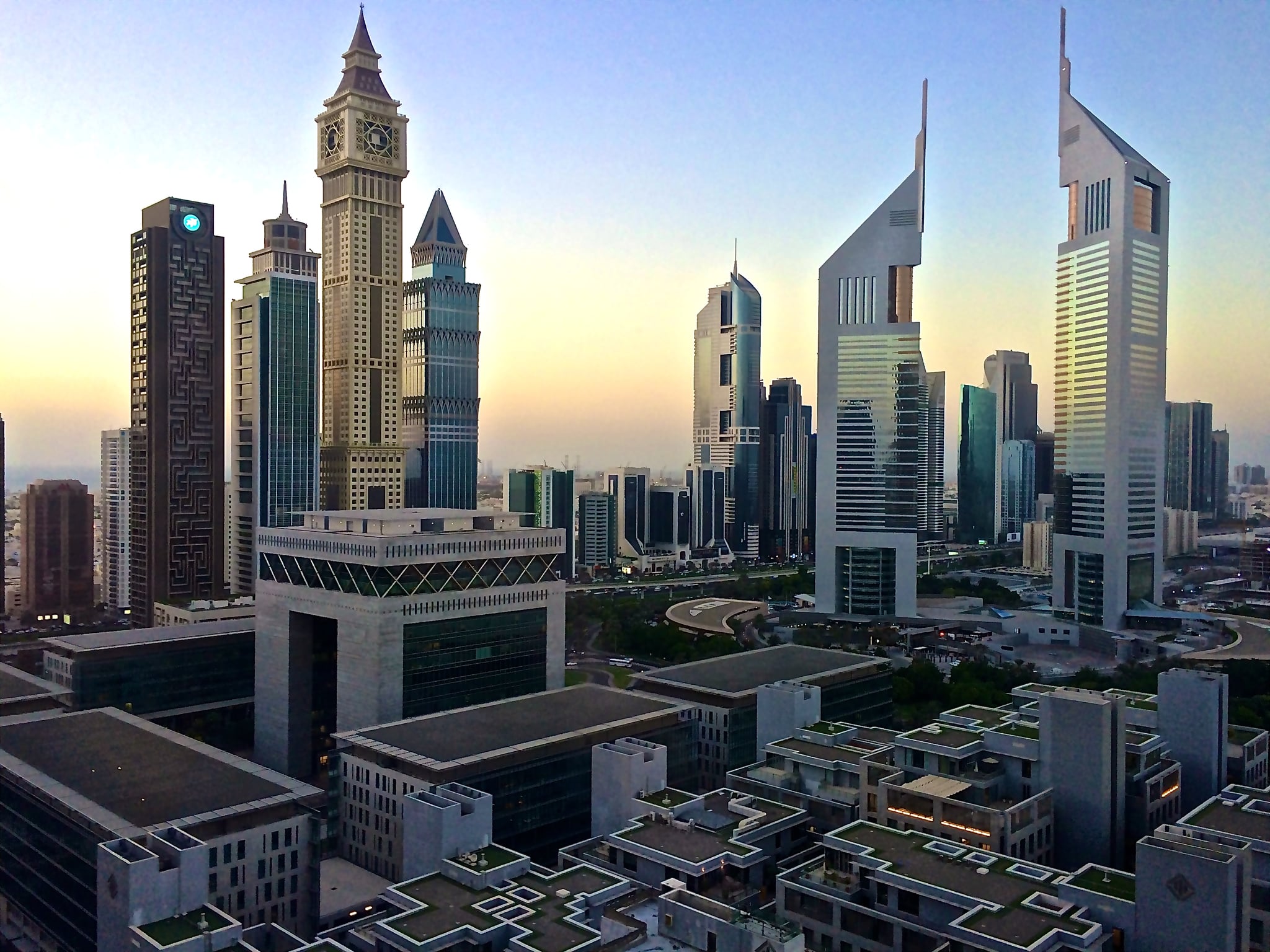 The report, which is put out annually by Mastercard ranks cities around the world as international travel destinations. From the world's fastest growing destination (Osaka), to the world's most visited city (Bangkok), some of the superlatives may surprise you. Dubai comes in at or near the top in a number categories...take a look.

Most Visited Cities in the World

Fastest Growing Destinations in The Middle East and Africa

Abu Dhabi comes in as the fastest growing destination city in the Middle East and Africa, while Dubai is fourth on the list, after Riyadh and Tehran 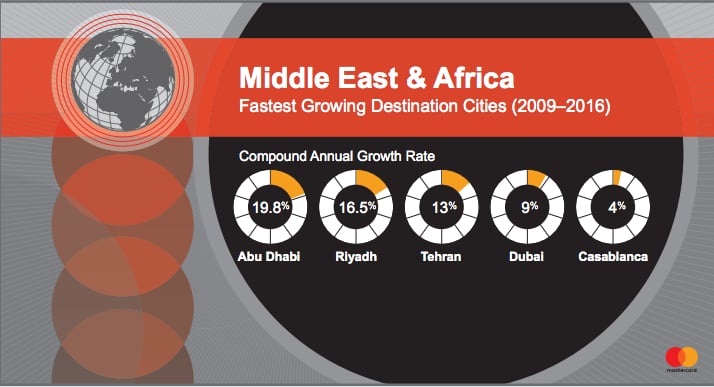