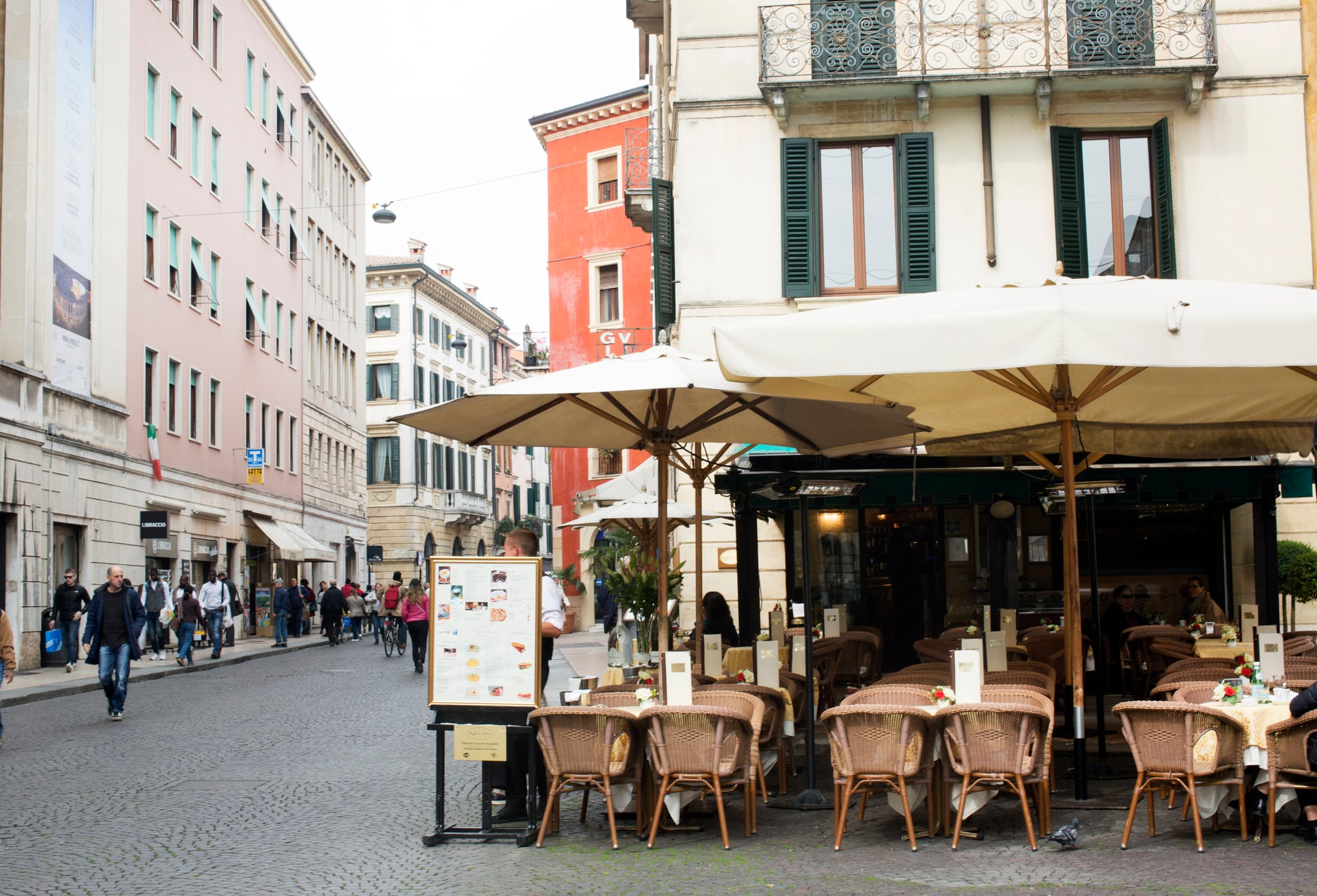 Fanny packs and maps are just a couple ways tourists stick out like sore thumbs, but there also more subtle signs you may not know that will immediately flag you as a foreigner in Europe. The way you take your coffee in Italy is a major indication, for example. To help you blend in like a local on your European travels, language-learning app Babbel gave us a list of 13 things that many locals would consider faux pas. See what you should and shouldn't do when in Rome, Berlin, Paris, and Barcelona. 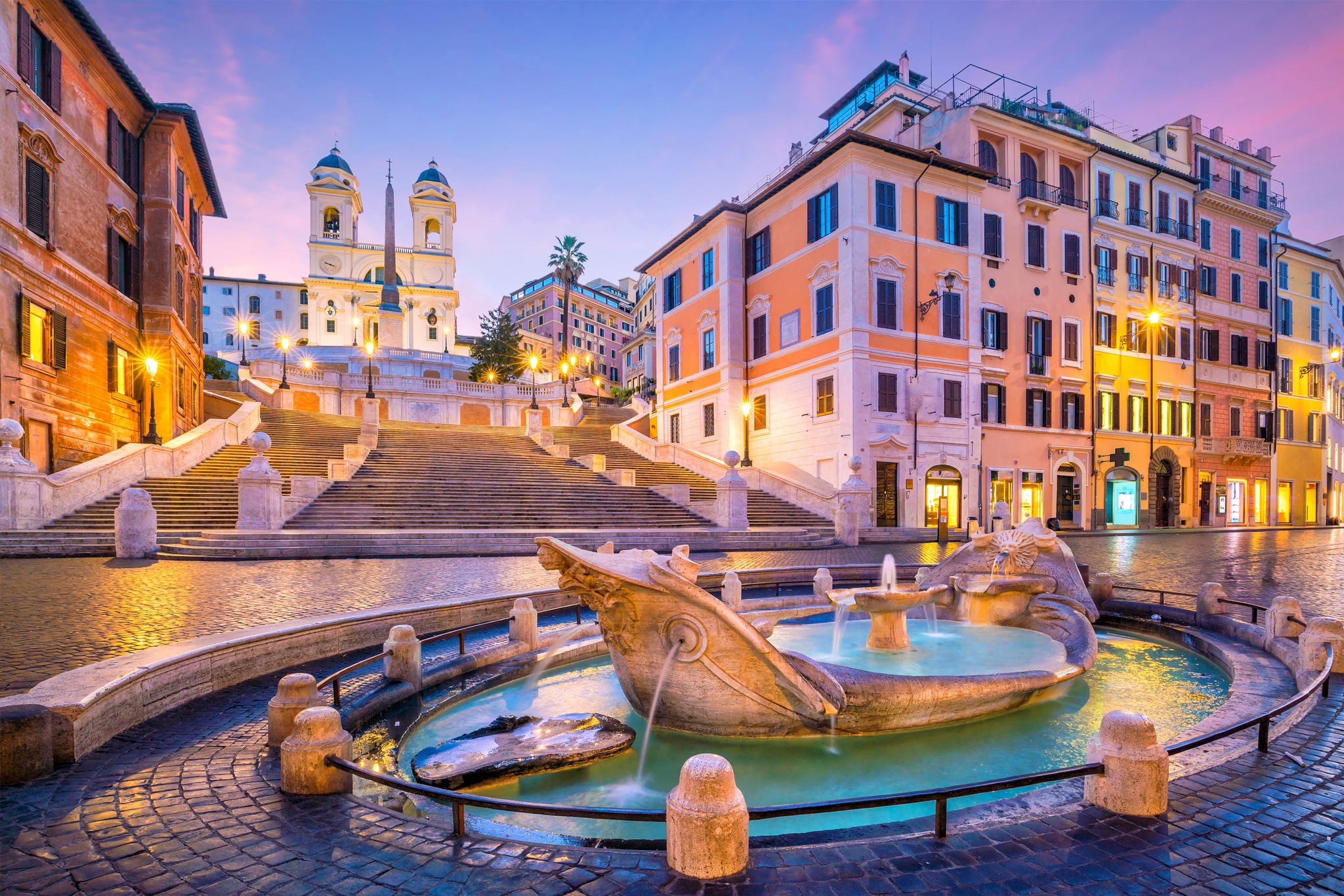 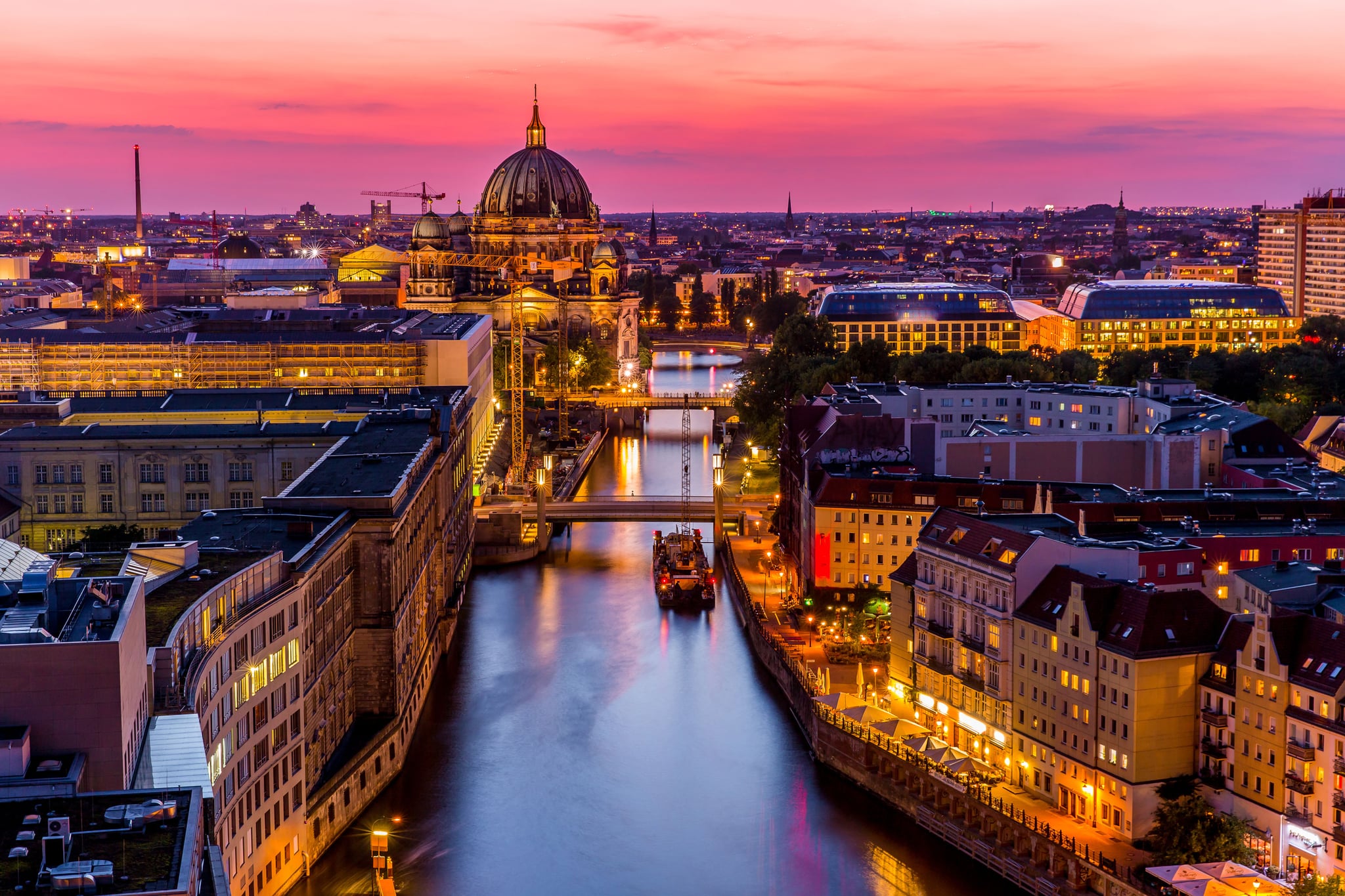 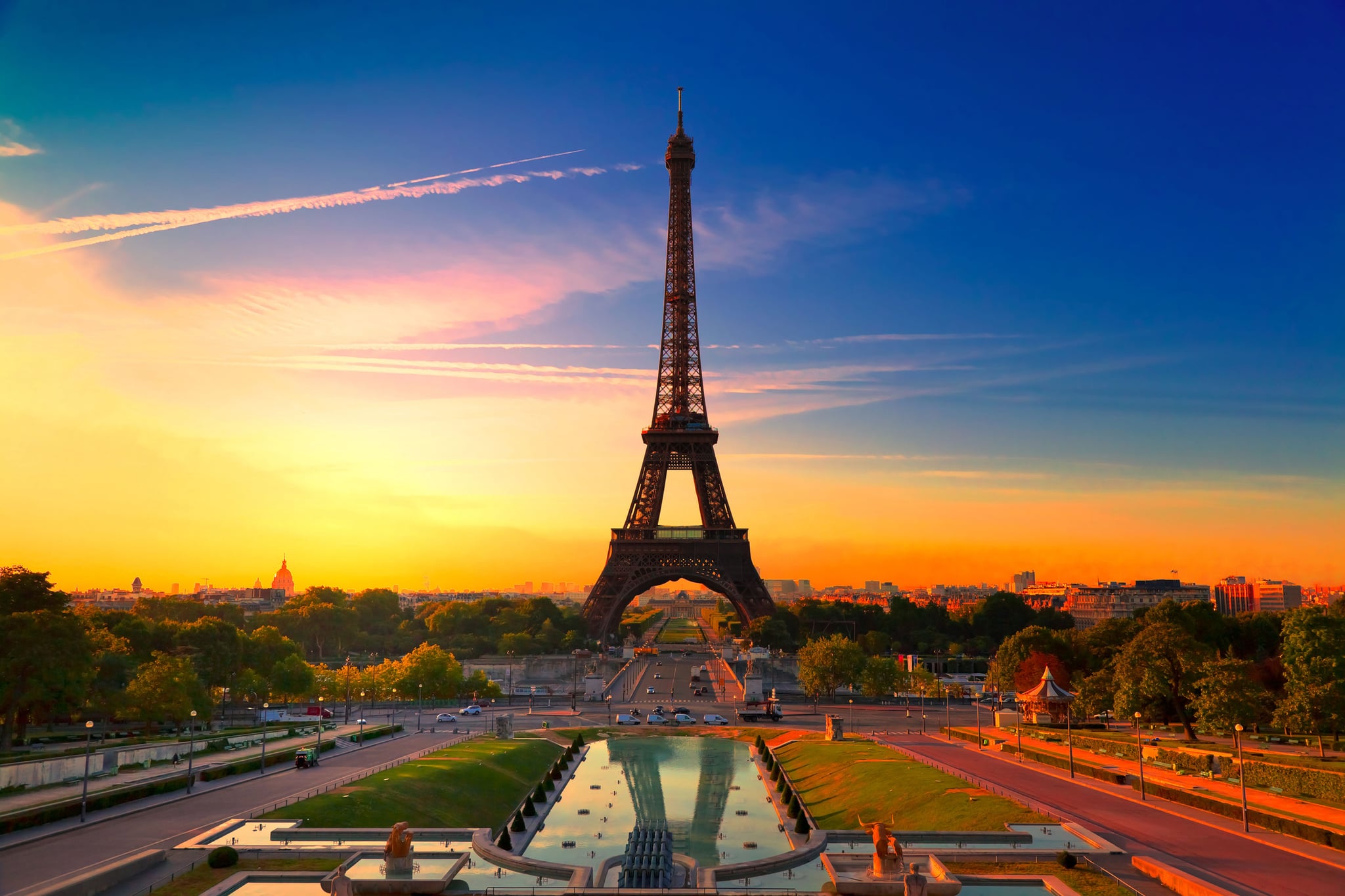 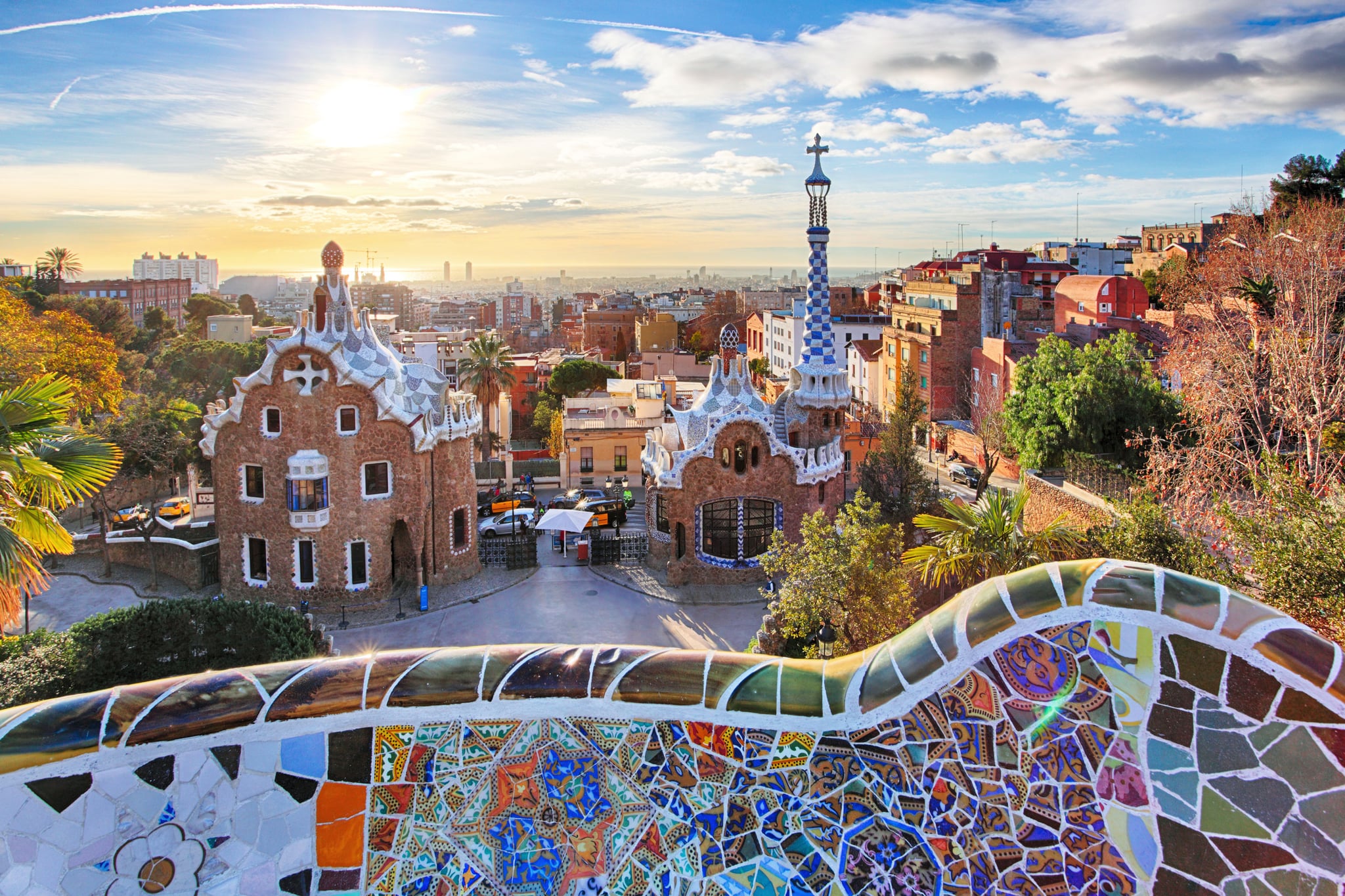