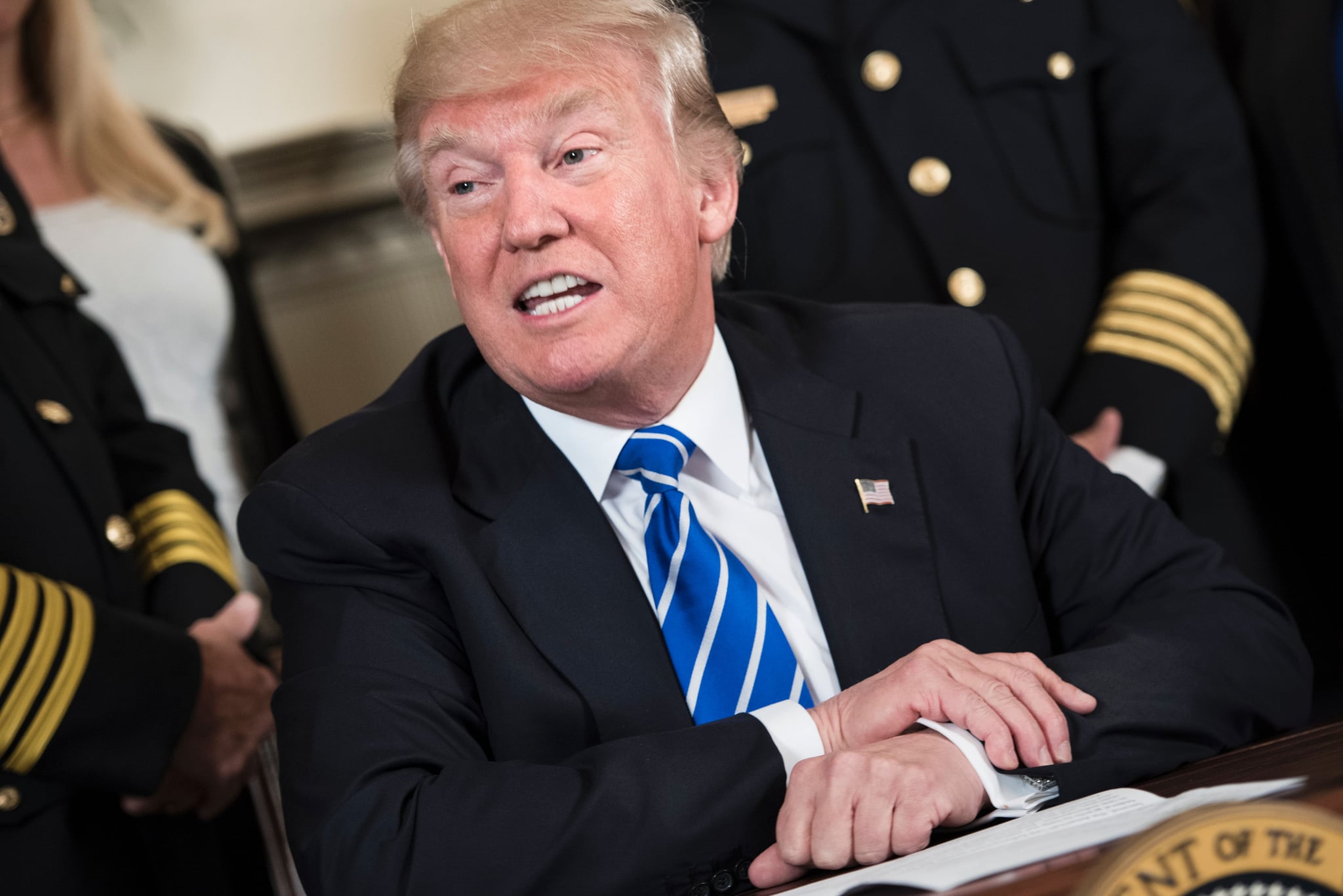 In the five months following his inauguration, President Donald Trump's impulsive tweets have become somewhat commonplace. A new Twitter account, however, is attempting to illustrate just how unprofessional they are by simply copying and pasting the president's latest tweets into the official, presidential statement format.

The idea for the account was inspired by former White House staffer Pat Cunnane. On June 4, he tweeted, "For context — because he's President — all of Trump's Tweets should be mocked up in the correct Presidential statement format. It's telling." That same day, coder Russel Neiss executed the idea by creating a Twitter account named Real Press Sec.

The result is deeply upsetting. For example, the president's recent tweet criticizing London Mayor Sadiq Khan appears even more disrespectful as a press statement. And his recent tweet addressed to Fox & Friends, using all caps and an exclamation point, looks even more juvenile.

A statement by the President: pic.twitter.com/ekqD5bFRij

A statement by the President: pic.twitter.com/Oc2T8lXC6J

Since its creation on June 4, the account has amassed nearly 50,000 followers. Though there are currently only nine tweets, the account promises to check Trump's account every five minutes for new tweets. Based on his social media habits, we can expect plenty more updates from this new account in the near future.