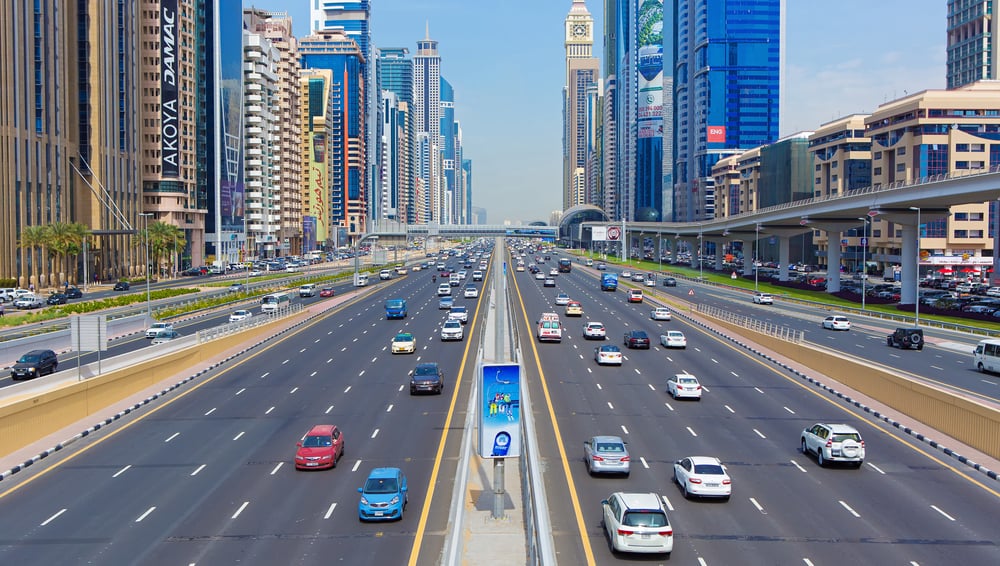 Expats living in the UAE are used to drivers licenses that are valid for ten years, but now, you're going to have to renew your license twice as often.

Earlier this week, His Highness Lt. General Sheikh Saif bin Zayed Al Nahyan, Deputy Prime Minister and Minister of the Interior, announced that expats currently holding UAE drivers licenses will now need to renew them every five years instead of every ten.

The renewal process will remain the same: you can do it online or in person at any RTA Traffic Office or branch, and it only takes about 30 minutes. You'll pay Dhs110, and present an eye test certificate, a copy of your passport and visa, your expired license, and two passport photos. The new license will be issued on the spot.

The only people exempt from the new rule are Emiratis, who only need to renew their licenses every decade.

This marks the first time that the law has been updated since 1995, and also affects those driving motorbikes. According to Khaleej Times, the law also applies to "any kind of motorised bicycles or three-wheelers without proper registration and licence, with the final word on the type of vehicle being the licensing authority and the local authority in the emirate."

As the city has seen a major increase in delivery services since the mid 90s (most of whom rely upon motorbikes to get around), these changes are sure to make sure the roads remain safe for everyone.