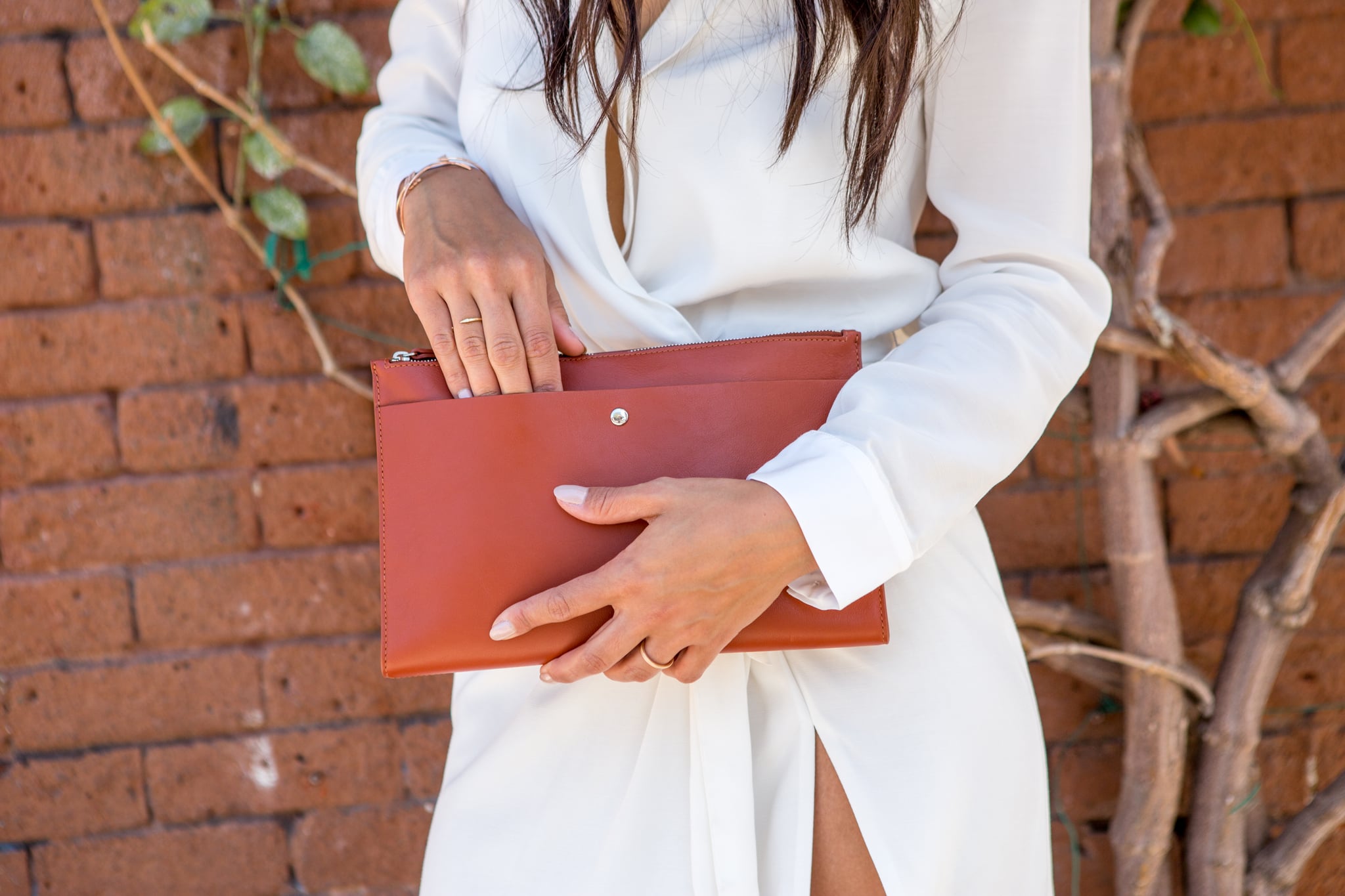 Begging is going to be a punishable crime by the law in the UAE. Members of the Federal National Council in Abu Dhabi passed a draft to an anti-begging law and it is awaiting the final approval of the President of the UAE, Shaikh Khalifa Bin Zayed Al Nahyan.

Once the law is passed it means those found begging can expect a three-month jail sentence and AED5,000 fine.

Those without physical disabilities and a clear source of income can expect tougher punishments, while an organized group of beggars will get no less than six months in jail and fined at least AED10,000.

Some people may find this harsh but I grew up in in a place where in my opinion, begging has become part of the country's fabric in the last few decades. And while some have no choice, others do it as a side job.

Once, my mother and I were leaving my grandmother's house in Egypt when we saw a man sitting on the side of the road besides his bike crying in front of a crate of broken eggs that were on the street. When we stopped to ask what happened, he said he was delivering them to someone, but now that they'd fallen off his bike, his boss would charge him for them. Feeling bad, my mother gave him money to cover the eggs and then some. He thanked us and we were on our way.

Fast forward a few weeks, and we see the same man in the same spot, in the same scenario – crying out over the broken eggs. My mother stopped in front of him, and he gave us the same spiel. Finally, when he was done, my mom looked at him and says in Arabic: "You idiot, at least remember the people you pull this act on! You pulled it on us before!"

Aside from the fact that my mom called a grown man an idiot in front of her child, I have to say, Egypt can really do with some anti-begging laws.