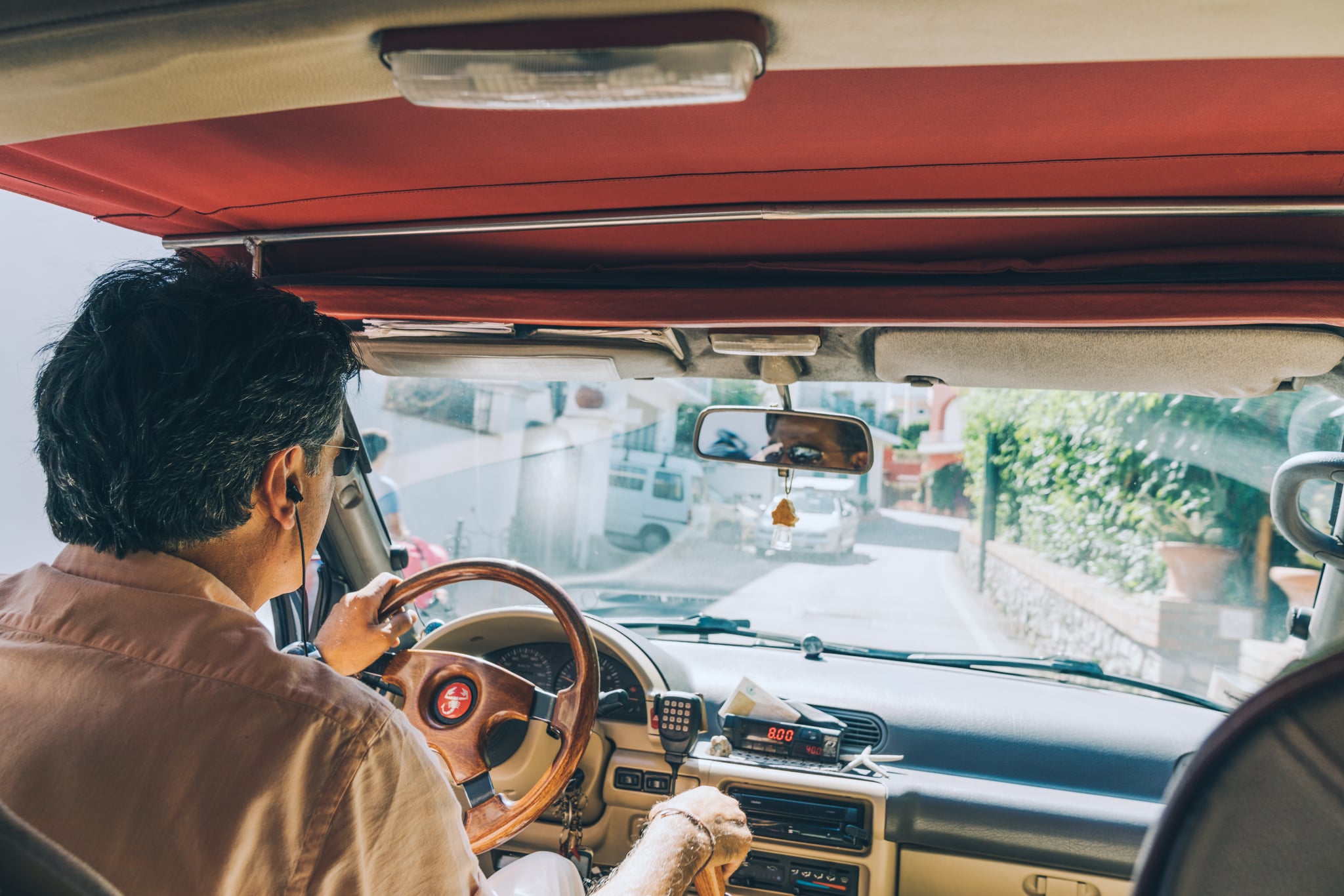 Nothing's worse than landing at an airport after hours of travel, only to realize you don't have local currency to pay for a taxi-- especially during the holidays.

While it's easy to Uber to the airport to avoid issues such as this, getting to your destination once you land can be a bit trickier. Many airports have banned Uber from arrival areas, or where to tell your Uber to go can be difficult.

Now, just in time for holiday travel, Uber has released an updated list of airports that have designated Uber pick-up areas, and they've added quite a few Middle Eastern airports to the list.

From Beirut to Jeddah, here's when you can land cash (and worry) free!