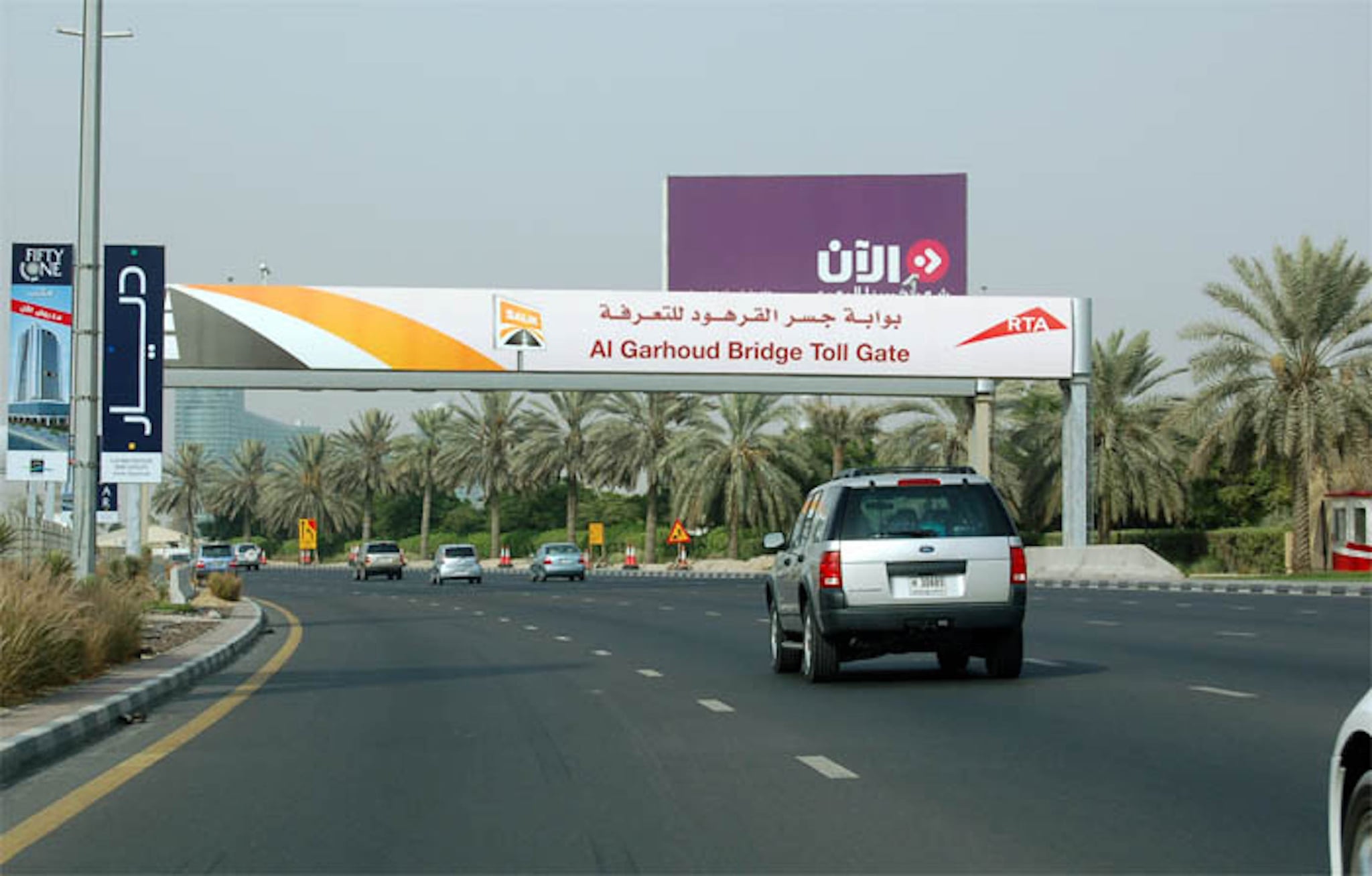 Rumors began circulating on social media that the VAT may apply to Sailk toll gates and other forms of public transport, but the RTA cleared up all confusion in a statement to Khaleej Times.

"Passengers and commuters of public transport facilities like the buses, metro, tram and maritime transport, as well as cab passengers, will not be subject to VAT," the authority said.

"The authority has always endeavoured to provide all means of convenience and comfort to customers, and encourage and incentivize them to use the various means of transport in the emirate," the statement added.

There are currently seven Salik gates in Dubai, and each costs AED4 per vehicle-- and luckily, things aren't going to change!