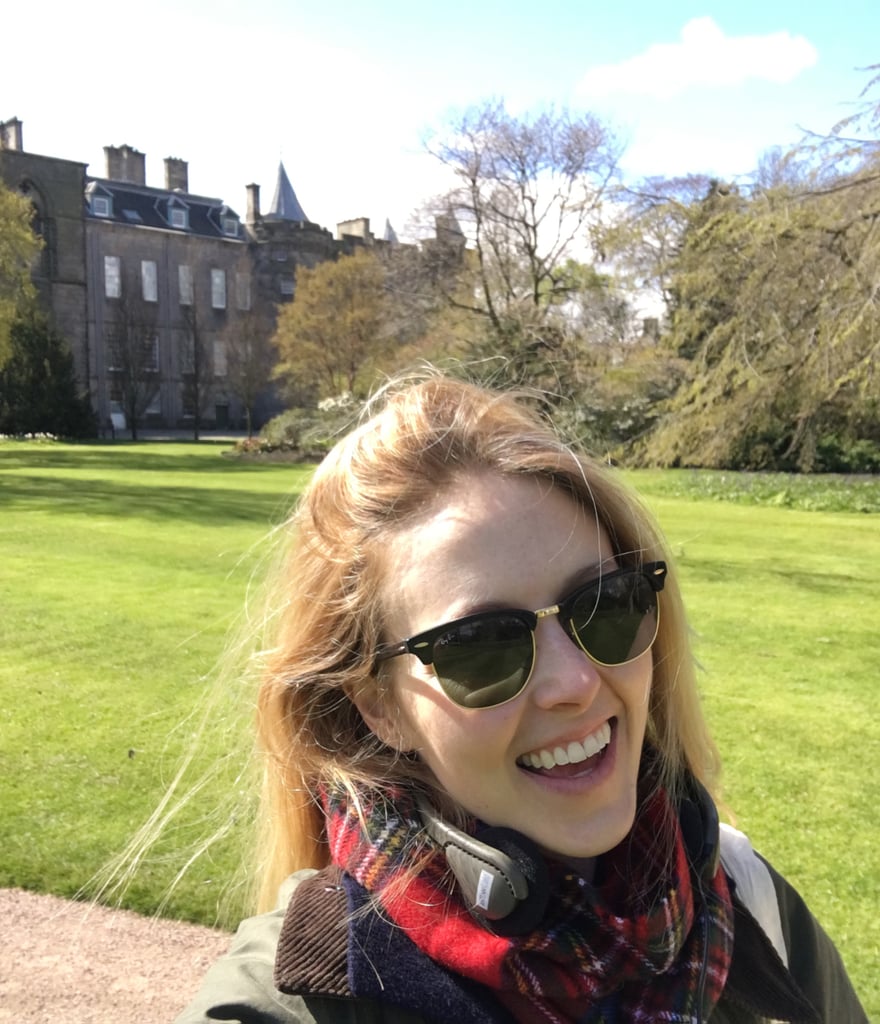 I've often imagined myself traveling between little British villages on my dream vacation, a grand tour of stately homes and estates. There may be a convertible involved, and perhaps I'd wear a headscarf. Basically, I'd be Bridget Jones on a minibreak.

This was a dream I was fairly sure would never come true. I feared it would be an overwhelming amount of logistics and too much to see during a one-week vacation.

But I was wrong. I learned it's not too much for one week's traveling — or too hard to pull off — thanks to the team at Visit Britain, who took me on a grand trek between four of Queen Elizabeth's castles. There I was, the one American, on a group that included eight other extremely friendly journalists from Australia, South Africa, Britain, Turkey, Russia, Brazil, China, and Indonesia.

Even if you aren't an Anglophile to the extent that I am — I did, after all, host a video series called The Royal Report — this trip would be great fun. History, design, and architecture buffs will all have plenty to see and learn whether they tour all or just one of Queen Elizbeth's grand homes.