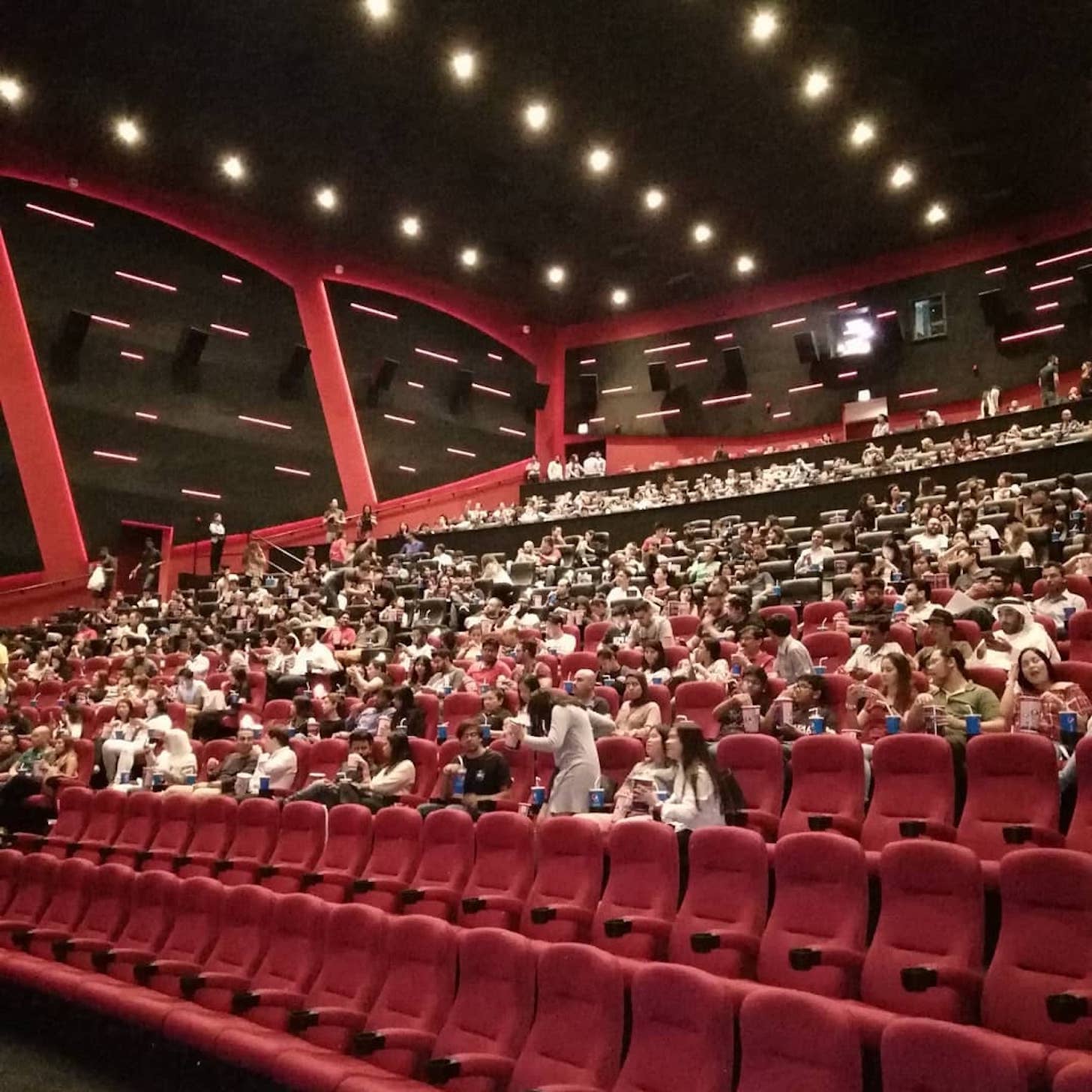 Just a day after the first movie screening to end a ban on cinemas in Saudi Arabia, Vox Cinemas announced that they will open 600 theaters in the next five years.

Part of Majid Al Futtaim Group, a UAE mall-operator, Vox Cinemas is the second big brand after AMC to win cinema operating licenses in Saudi and they're clearly going all out. The company will invest 2billion Saudi Riyals ($533 million) to develop these theaters and will also be the exclusive distributors of 20th Century Fox content in cinemas across the Kingdom, The National reported.

And there's more. It seems the company is moving with the same lightning speed you'd expect in one of those blockbuster action movie sequences. The company announced that they will open their first cinema in Riyadh Park Mall "in days".

However, amidst all the excitement and fanfare, Saudis have one major concern – the price of tickets. According to the Middle East Monitor, families especially aren't happy with ticket prices.

American theater company, AMC, which opened the first cinema in Saudi last week, is selling each ticket for SAR75 (that's $20), meaning for a family of five, a cinema outing costs $100.

People have taken to Twitter using the hashtag:" #تذكره_السينما_٧٥_ريال,"(meaning "The price of a cinema ticket is 75 Riyals") to complain.

@Oudii_f put a gif of a cartoon figure walking through a glass door with arms wide open with the heading in Arabic: "Me: 75 riyals, I swear if you die I still wouldn't pay that. Followed by the subheading: "Also me when the cinema opens." He captioned his post: "the ugly truth."

@AsmarStranger posted a gif and the caption: "I'm gonna Netflix & Chill for (SAR 44.9) for one gooood month."

We hope that with more companies entering this untapped market there will soon be a good variety of options for everyone.