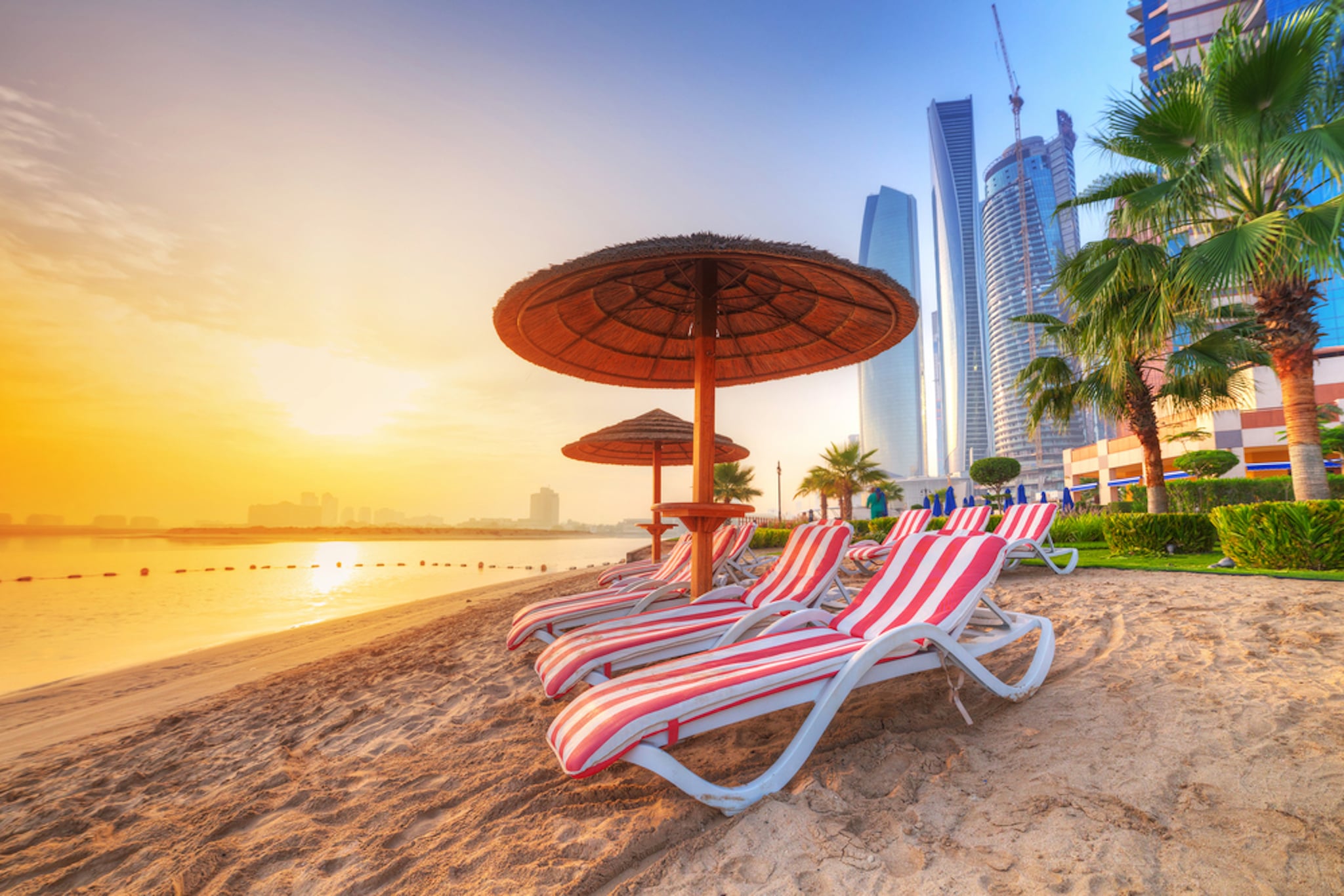 We're fully into August now, which means it's the homestretch of the hottest time of the year in the UAE. Though the worst of it is behind us--we only have a few more weeks of really brutal weather--we're not off the hook just yet.

According to The National Centre of Meteorology and Seismology (NCMS), weather will be "hot to very hot" this week, with visibility less than 1,000 meters due to fog.