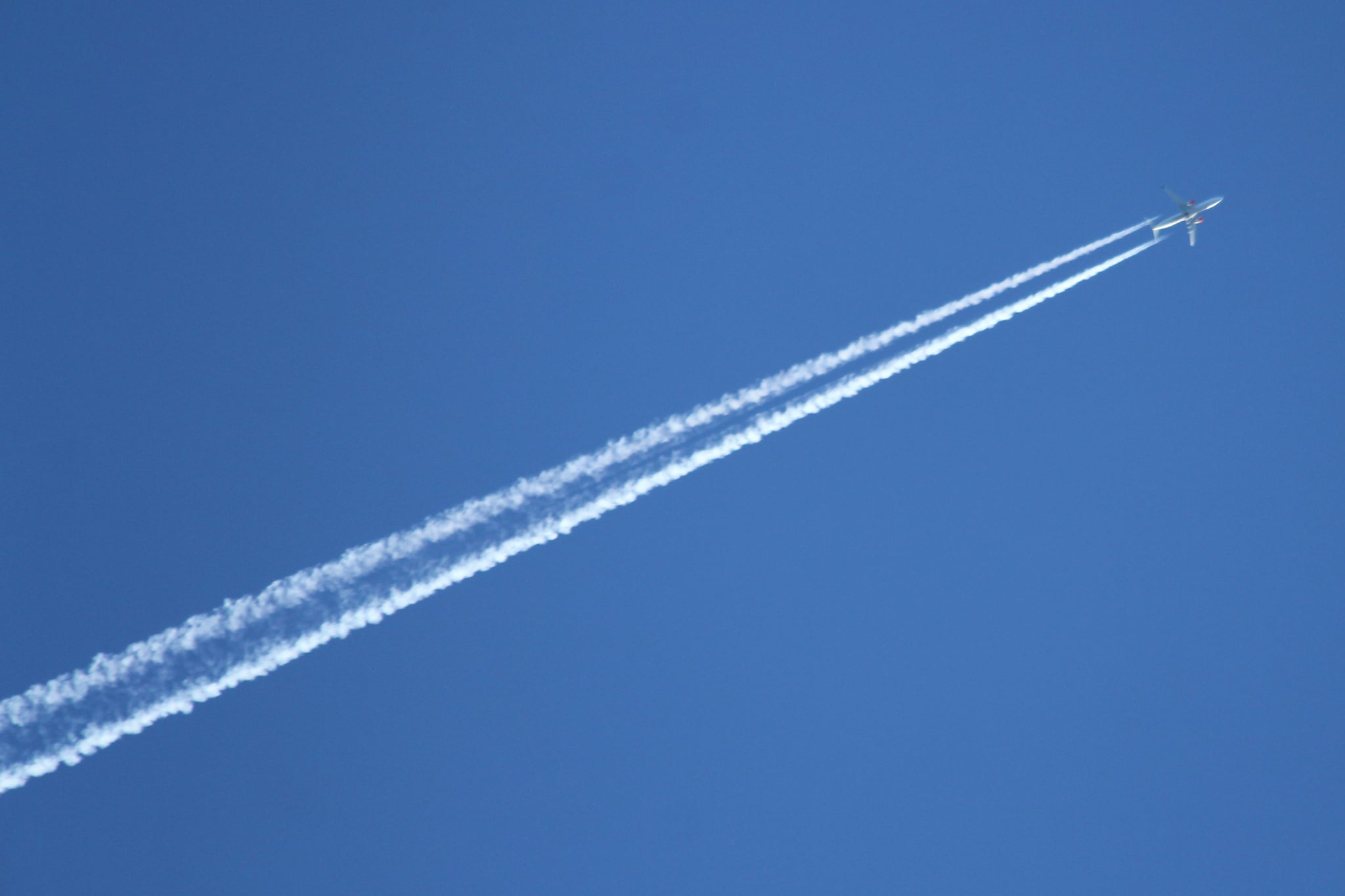 As you've hurtled through the air at thousands of feet above solid ground, it may have occurred to you that your fate, at that point, is pretty much out of your control. This is understandably an unnerving truth, made all the more petrifying when your plane makes inexplicable noises that can make even the most experienced travelers sweat a little.

The good news is that flying is extremely safe — in fact, our fear of it is quite irrational considering it's actually the safest form of travel statistically. Still, no one can blame us for wondering — whether out of curiosity or mind-numbing fear — what the odd noises we hear throughout our flights really are. Can't airlines give you a disclaimer about what it all means?

One noise that used to put me on edge until a pilot on my flight explained it is sometimes called "the barking dog." You know that weird growling, screeching sort of "woof, woof, wooooooof" thing that happens, usually around takeoff? On some flights, I've had it go on and off once or twice, but on others, it's continued constantly for an annoyingly long amount of time — to the point where I began to wonder if something was wrong.

Something is, in fact, completely right when you hear this noise. Here's the deal: on certain Airbus plane models, there is a device called the power transfer unit, or a PTU. The PTU helps the aircraft conserve fuel by balancing hydraulic pressure when only one of the two engines is in use (typically during the process of pushing back and preparing for take off). It goes on and off (and on and off and on and off) as the PTU goes back and forth between helping to power the right then left engines, and so on. The noise will continue (this the part when I used to get nervous) if the pressure is still fluctuating even after the plane has taken off and both engines are running. Since many US airlines use models with twin engines and PTUs that make this noise, it's likely you've heard it before. But it's nothing to worry about! It just means that the engines are doing their job . . . and that's definitely something we all want.