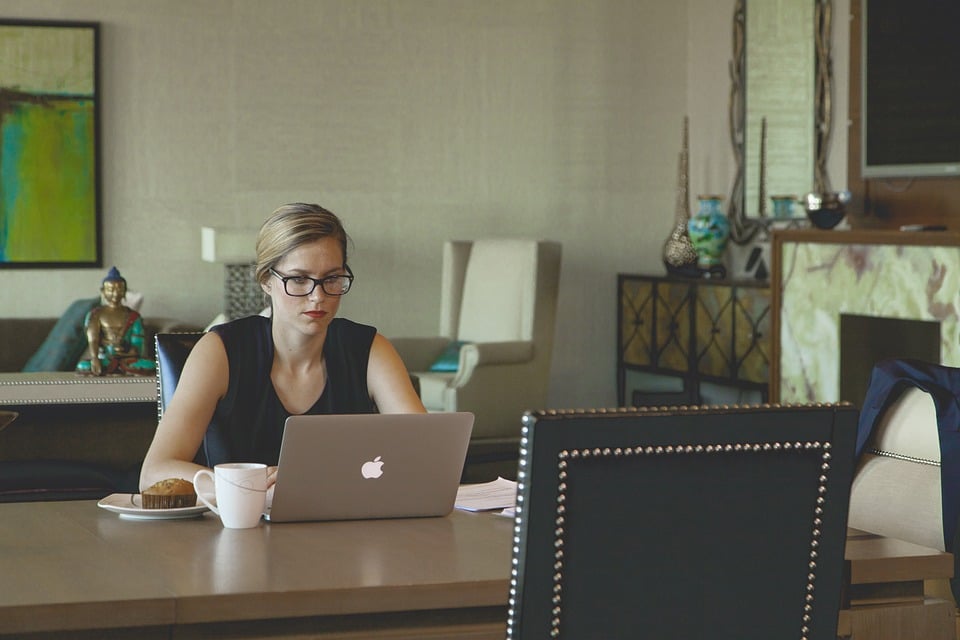 We make thousands of decisions a day. While many of them are minor (should I drink soda or water? Should I do this now or later?), there are certain decisions that have a bigger impact on our lives. If you find yourself contemplating something on the heavier side, it turns out that there's a right (and a wrong) time to make the choice.

According to a study conducted by a research team in Argentina, , whether you're a night owl or an early riser, it's best to make all major decisions first thing in the morning.

The team studied 100 world-class online chess players and chronicled the accuracy of the players' decision-making. Players were categorized by gender, whether the considered themselves an "early bird" or a "night owl", and the time-zone they were living in.

Initially, the researchers hypothesized that early risers would perform better in the morning and night owls would be more thoughtful and more accurate later in the day. It turns out that it didn't matter how each player identified--across the board, all made "slower and more accurate decisions" early in the day.

Further, as the day dragged on, the participants' decisions were "faster and riskier."

"We found that players changed their decision-making policy throughout the day: players decide faster and less accurately as the day progresses, reaching a plateau early in the afternoon," the researchers write. "This effect was observed for all players regardless of their chronotype, indicating that changes in decision time are mainly determined by the time of the day," the study concludes.

"Indeed, during the morning players adopt a prevention policy, playing slower and more accurately (as if they were playing with higher level opponents) and, during the evening, they adopt a more risky (promotion) policy where decisions are faster but less accurate."

It's as good a case as any to get going early in the day!