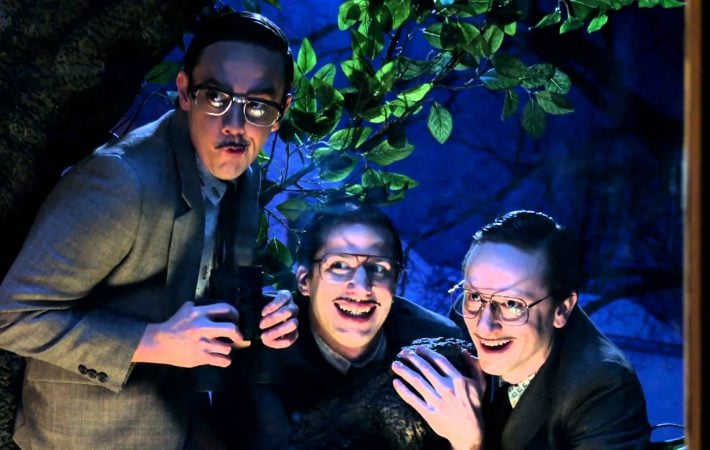 Are you, or someone you know, sort of creepy? Maybe you've always had an inkling that a colleague or a family member was a little off, but couldn't figure out exactly why. "Creepiness" has always been sort of vague, but now, a study reveals exactly what it is about someone that makes us consider them a total creep.

"Creepiness is all about not being able to figure out whether there is a threat," said Frank McAndrew, Cornelia H. Dudley Professor of Psychology at Knox College and author of the study. Further, men are more likely to be viewed as creeping because they're considered more "menacing" than women.

So what makes someone creepy? According to TODAY...

Standing too close to someone

Talking too much about a topic, especially sex

Not letting someone out of conversation

Asking to take pictures of people

Displaying too much or too little emotion

What's most interesting about perceived (or actual) creepiness is that the traits and behaviors associated with it are mainly non-verbal. So, as Pontus Leander, an assistant professor of psychology at the University of Groningen explained, "creepiness appears to have a physical dimension."