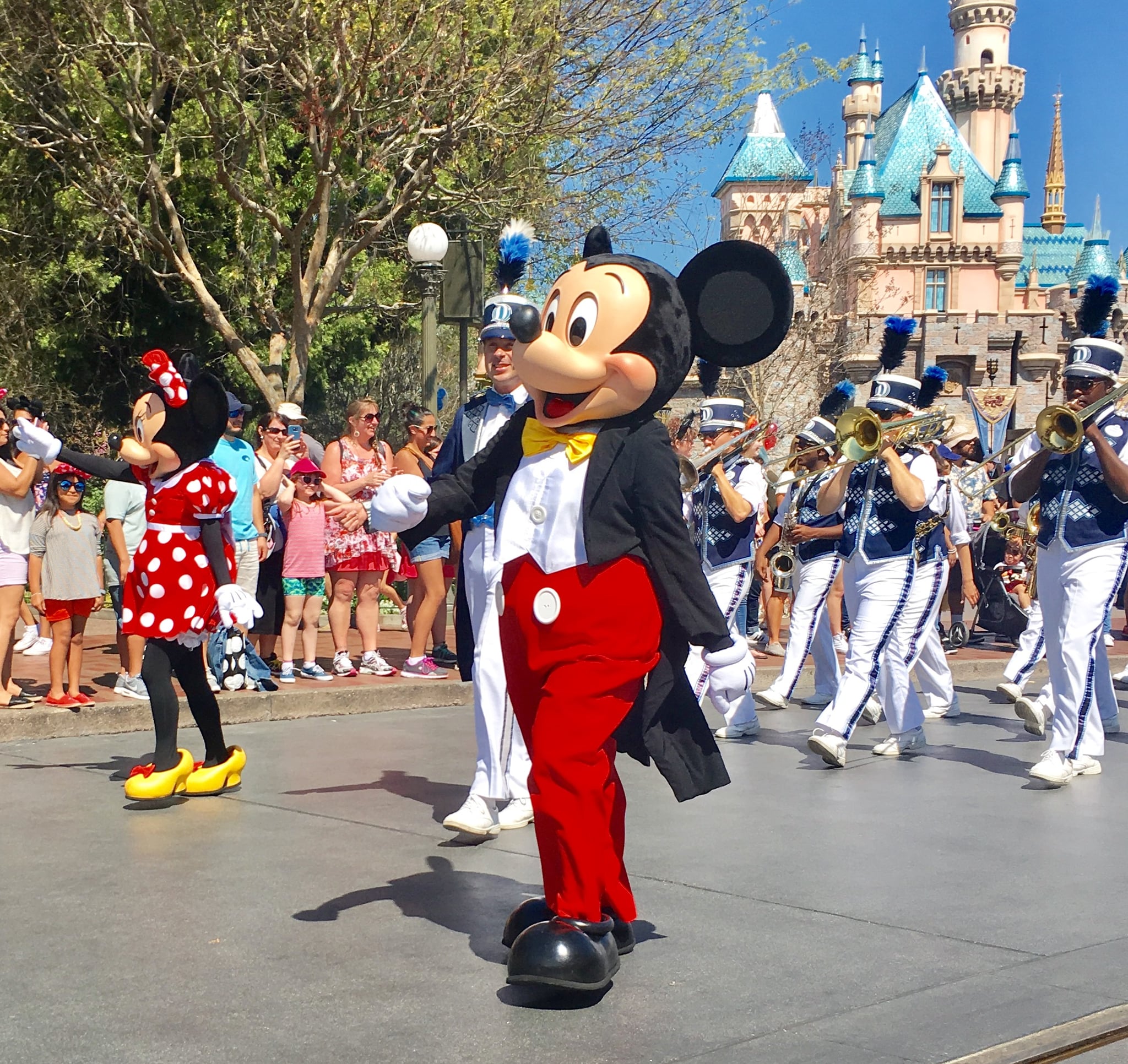 Remember when you found out Lorde's real name (Ella Marija Lani Yelich-O'Connor) or Lady Gaga's given moniker (Stefani Joanne Angelina Germanotta)? Well, prepare yourself, because you're about to learn the true identity of another international icon: Mickey Mouse.

That's right — the rodent we've all come to know and love as Mickey was originally known by another name. And sure, a rose by any other name would smell as sweet and all that, but could you really imagine a world where Mickey was known as . . . Mortimer?

Walt and Roy Disney established the Disney Brothers Cartoon Studio in 1923, and at Roy's suggestion, soon rebranded as Walt Disney Studios. Within a few years, the brothers and their team had created an animated series for Universal Pictures called Oswald the Lucky Rabbit. Reportedly, when Walt tried to renegotiate for more money, he discovered Universal had hired most of Disney's animators and officially retained the rights to Oswald. Rather than throw in the towel, Walt teamed up with Ub Iwerks, Disney's chief animator who'd remained with the brothers, and the two created another animated animal they hoped would be a hit: Mortimer Mouse.

But of course, the name didn't stick. There are a lot of theories about how and why Mortimer became Mickey, but the rumor that's most often repeated is the one about Disney's wife hating the original name and suggesting the cuter, catchier Mickey. And while Mickey went on to get all the glory, that actually wasn't the last of Mortimer. Disney resurrected the name when he introduced his star's arrogant nemesis in the 1936 short Mickey's Rival.

And just so you can score extra points at trivia night and school some Disney amateurs, make sure you know the truth behind this common misconception: an early version of Mickey appeared in the short Steamboat Willie, but despite popular assumption, this wasn't Mickey's original name. Mickey himself was meant to be playing a character named Willie and the short was created to parody a popular 1928 film called Steamboat Bill.