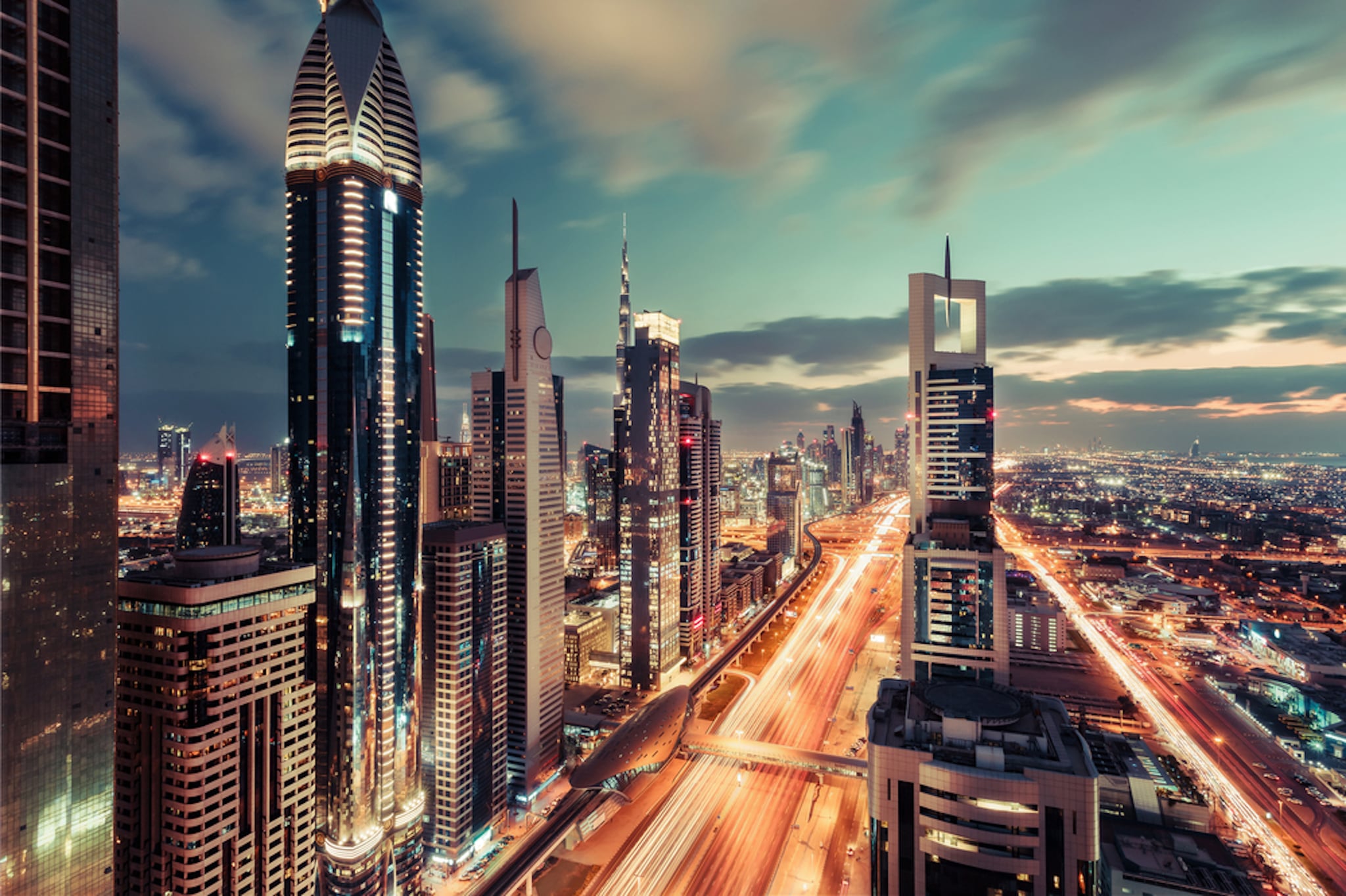 A new infographic released by Dubai Land Department shows who is investing in real estate around Dubai, and the numbers are huge.

The study reveals that AED 151 million has been invested in property over the last 18 months for people from over 217 nationalities, making for a total of 71,000 real estate transactions. 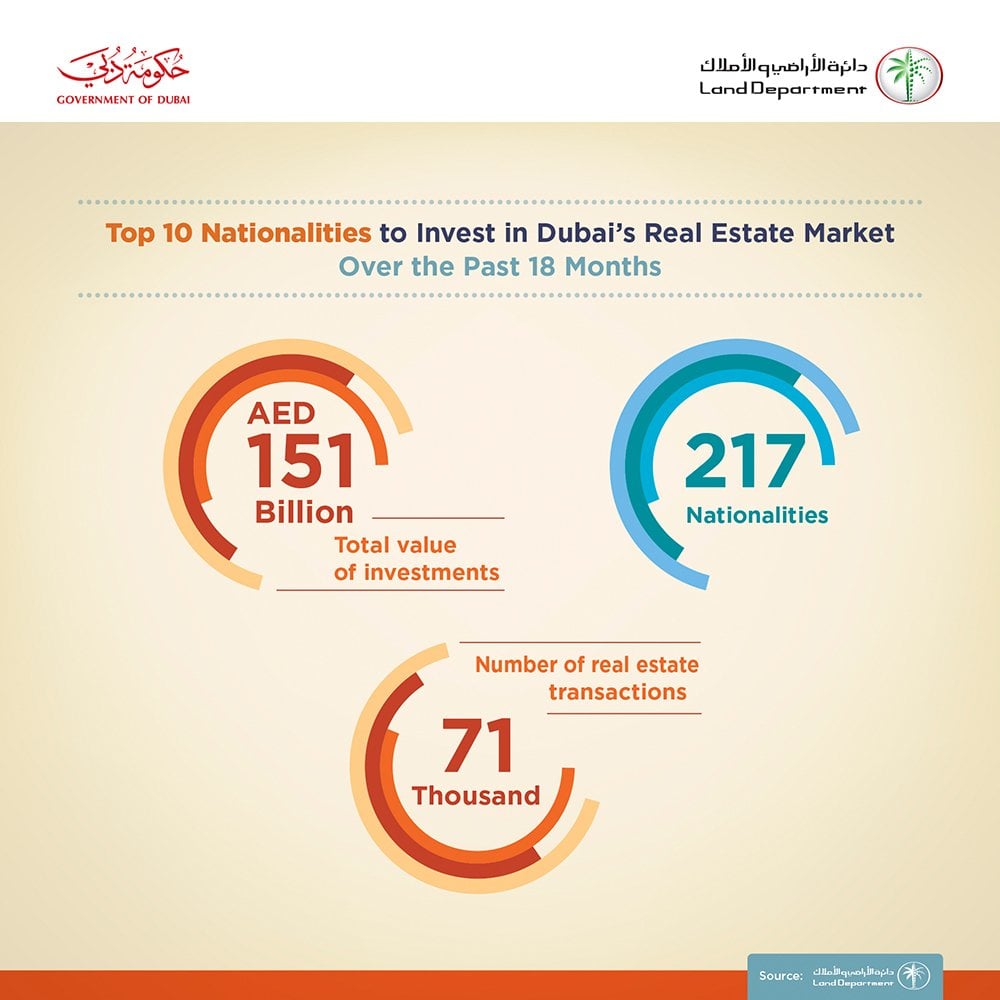 The findings aren't particularly surprising: 3.5 million Indians living in the country, they make up more than 30 percent of the country's entire population.

Indians are the largest ethnic group in the country, followed by Pakistanis, who make up 12.5 percent of the UAE.

See a breakdown of the top ten countries below! 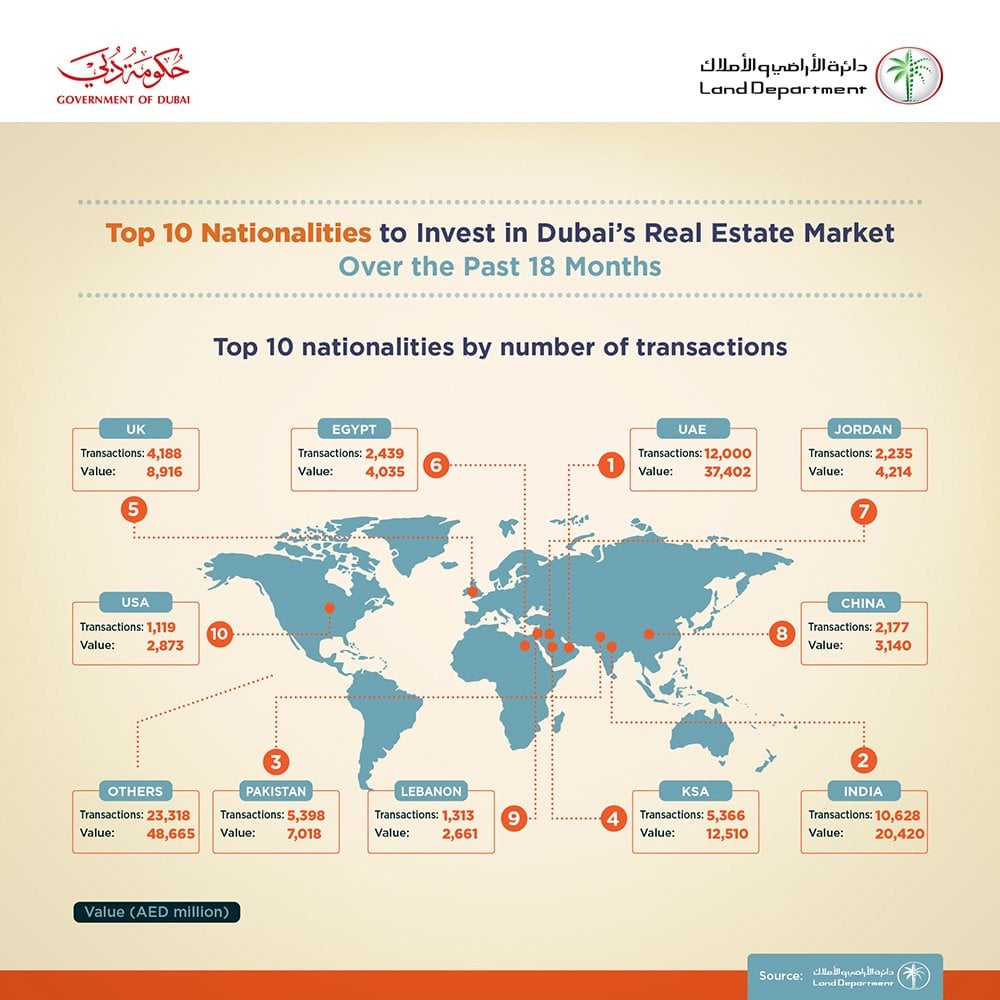