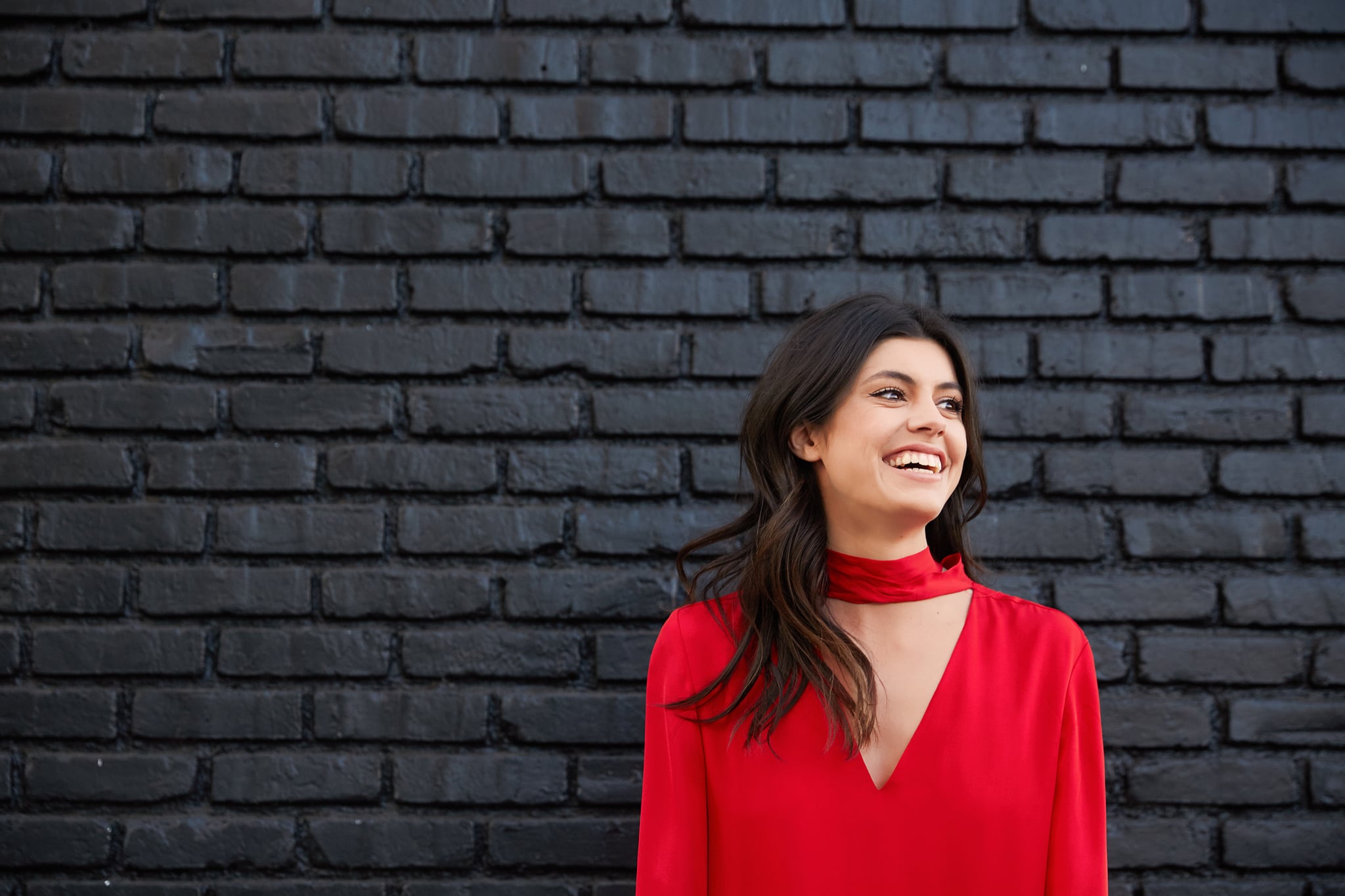 Almost everyone strives to be a genuinely content person instead of an overstressed, anxious mess. Yet, despite trying to find inner happiness through food, sleep, relationships, and mental strategies, few have mastered it.

However, what many people overlook in their quest for personal happiness is what could actually bring them the most peace of mind: being generous to others. According to a new study published in the journal Nature, scientists found that there is a reason being selfless can increase a person's happiness.

Despite noting that generous behavior is "costly" because it involves a person investing his or her resources for somewhere else, researchers found that there is a mechanical link between being selfless and fulfilled. For the four-week study, participants were divided into two groups and given money weekly. One set of people was asked to spend funds on others and the second group promised to spend the money on themselves. Scientists then looked at brain scans and found that those who participated in selfless deeds activated the part of their brains that is linked to joy.

Researchers also found that just making a promise to yourself that you're going to be generous to others can have a lasting impact on your level of happiness. "We find that a public pledge to be generous efficiently boosted generous behavior and happiness," the study said. "The behavioral and neural changes induced by this method are striking, considering that participants had neither received nor spent any money at the time."

Participants were also asked to report their level of happiness at the beginning and end of the experiment. Those who performed generous acts all viewed themselves as happier, no matter how small the action was. "You don't need to become a self-sacrificing martyr to feel happier," Phillipe Tobler, one of the study's researchers, told Medical News Today. "Just being a little more generous will suffice."