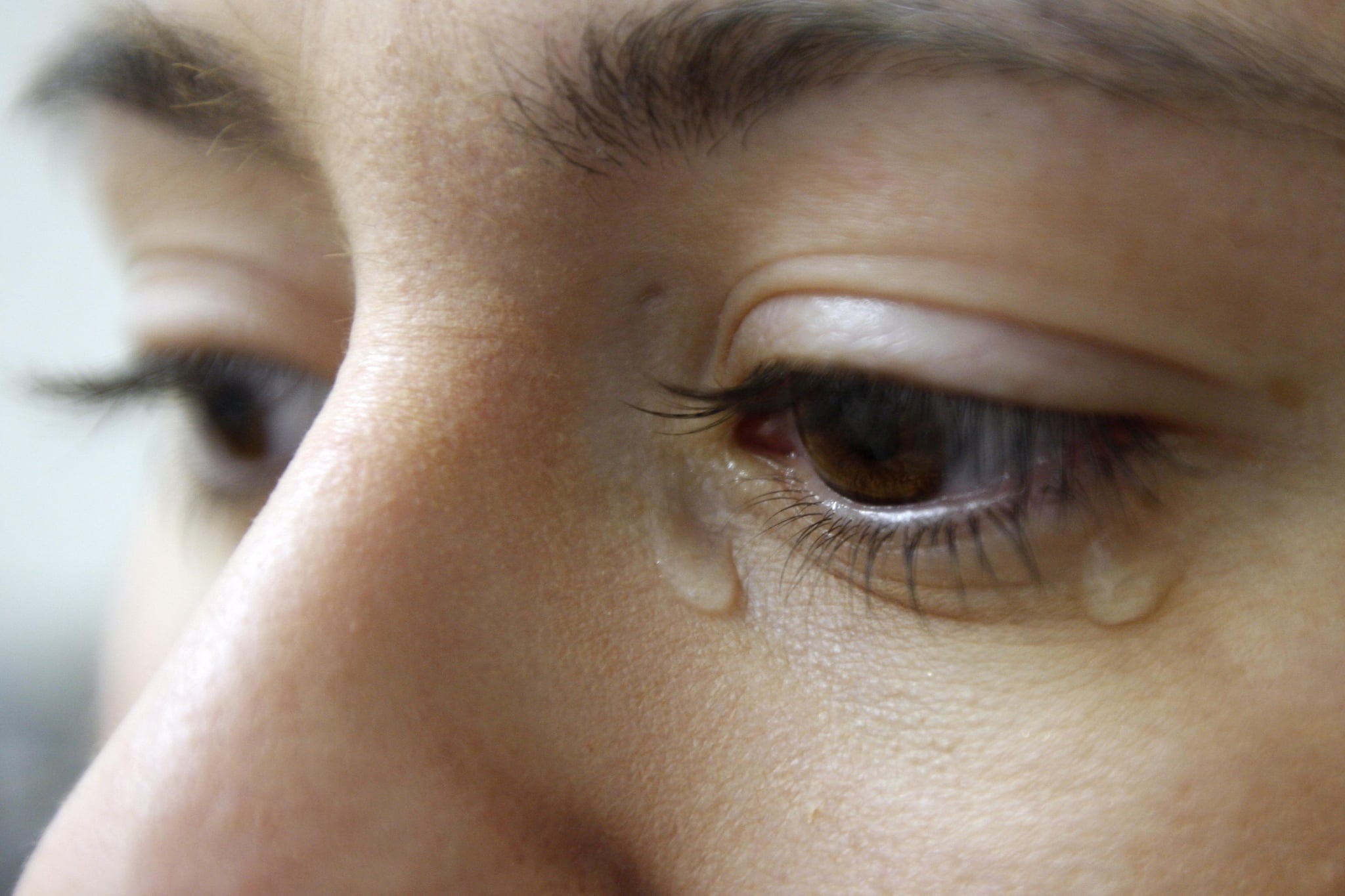 Feeling a little blue? It's probably best to let it all out.

According to a study in the journal Motivation and Emotion, crying can actually boost your mood-- at least in the long run.

The study, which monitored the moods of 60 subjects while they were watching a sad movie, found that of the 28 participants who cried during the film, all reported being in a worse mood then before. The non-criers reported no mood change at all.

20 minutes after the film ended, though, those who cried said they were in better spirits than before the movie started. 90 minutes later, they reported even further mood elevation.

So, next time you feel on the verge of tears, it's definitely best to cry-- and wait around for the soon-to-come mood-boost!