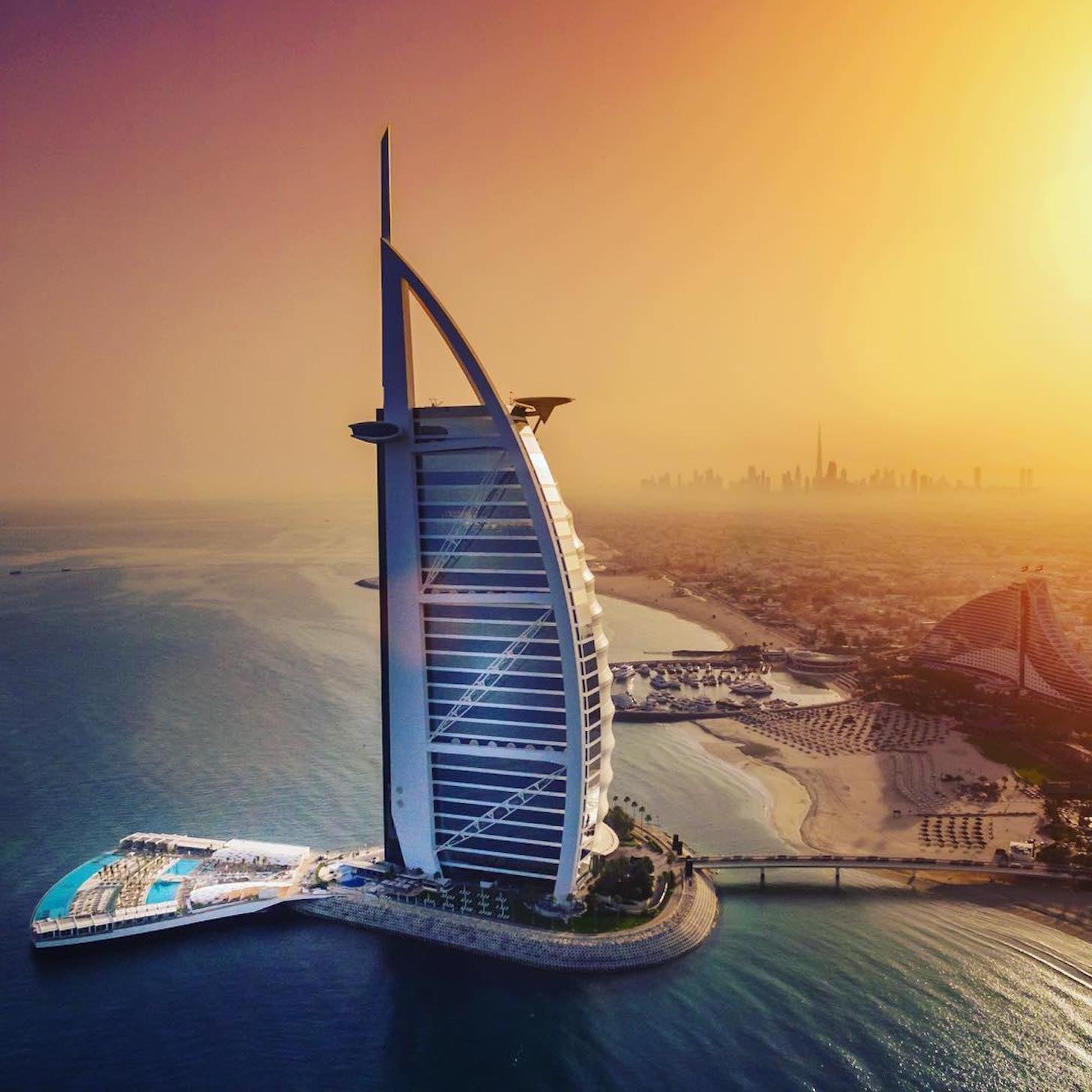 Dubai's Jumeirah Beach is one of most popular destinations amongst tourists in the Emirate. So, when the color of the sea there started changing, many people couldn't figure out what was going on.

If you too were left scratching your head trying to understand the reason behind this unusual phenomenon, then worry not, because Dubai Municipality has explained and it makes total sense.

"The Environment Department confirmed that the change in sea color yesterday morning in some areas of Jumeirah beaches was due to one type of algal blooms (Trichodesmium erythraeum bloom) which is not harmful and will fade in the coming days. This conclusion was based on the tests carried out by a specialized technical team from the department," the Instagram post read.

Just a cursory Google search about this bloom and we came to know that this rapid growth of algae, which are microscopic in nature, "often result in a coloured scum on the surface." Moreover, less than one percent of algal blooms actually produce toxins. So, don't worry and head to the beach right now! The weather certainly calls for it.

If you're more of a private beach bum then consider this Middle Eastern beach club. It'll make you feel like you're vacationing in Ibiza.